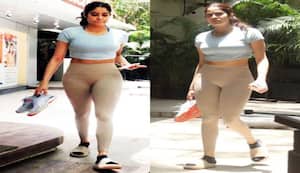 Janhvi Kapoor flaunts her toned thighs and legs as she steps out of the gym; netizens react with fire emojis [Watch video] 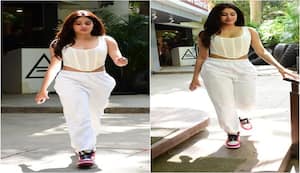 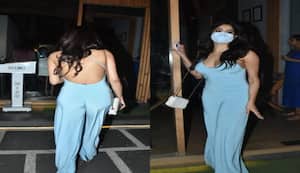 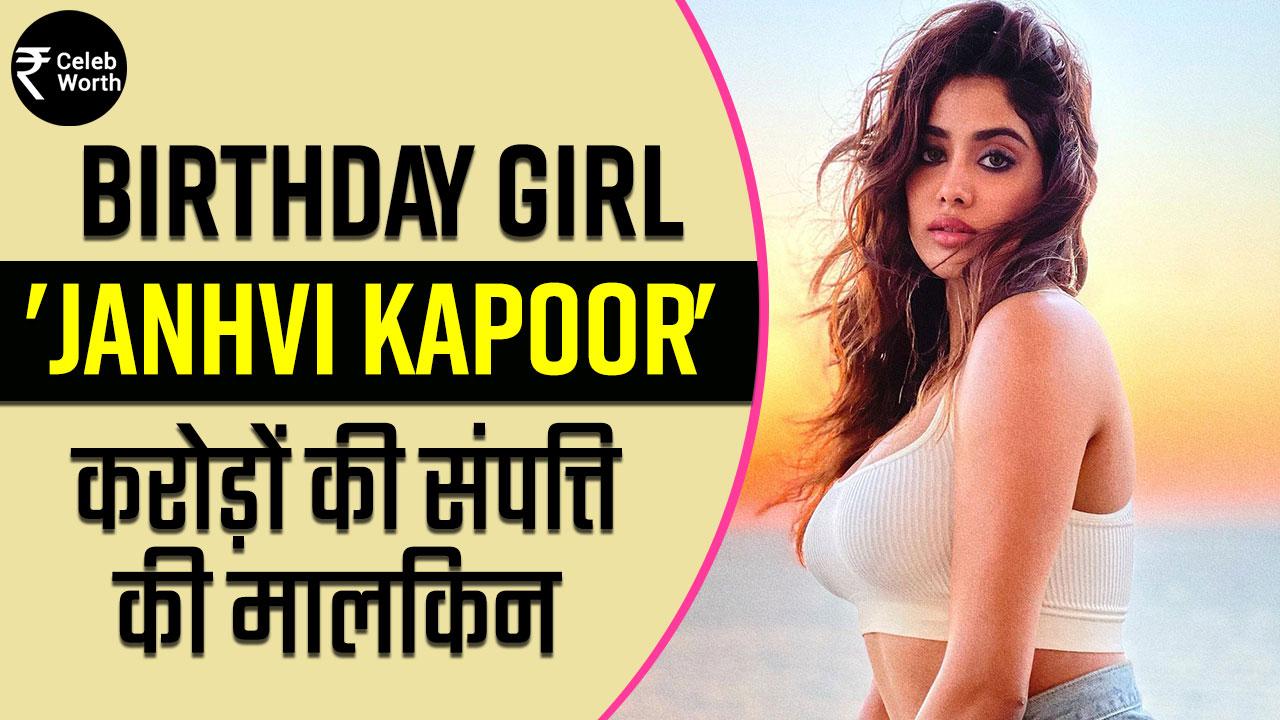 Birthday Special: 'Janhvi Kapoor' Net Worth is approx. Rs 68 crores in 2022, let check out the other details here!

Good Luck Jerry: Jahnvi Kapoor looks as delish as a cherry in this red hot dress, watch her boldest looks till now

Bollywood Diva Janhvi Kapoor had shared some of her pictures in a Red Backless Gown on her official Instagram. The actress is Slaying with her hot looks. Watch the video now.

Janhvi Kapoor: Dhadak fame actress Janhnvi Kapoor is one of the most glamorous actors in the Bollywood industry. She often shares her pictures on social media to stay connected with her fans. And this time she shared some of her pictures on her Instagram in which she is seen wearing a backless red gown. The actress is looking very hot and fans are continuously commenting on her pictures. Well, this is not the first time when actress hot pictures grab headlines. She has been seen in the news because of her bold and beautiful looks. Janhvi is one of the most versatile actors in the industry and she will next be seen in her upcoming "Good Luck Jerry" which is a black comedy crime film. Also, watch the video to see her glamorous pictures in the red gown and her hottest looks till now.