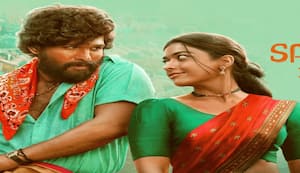 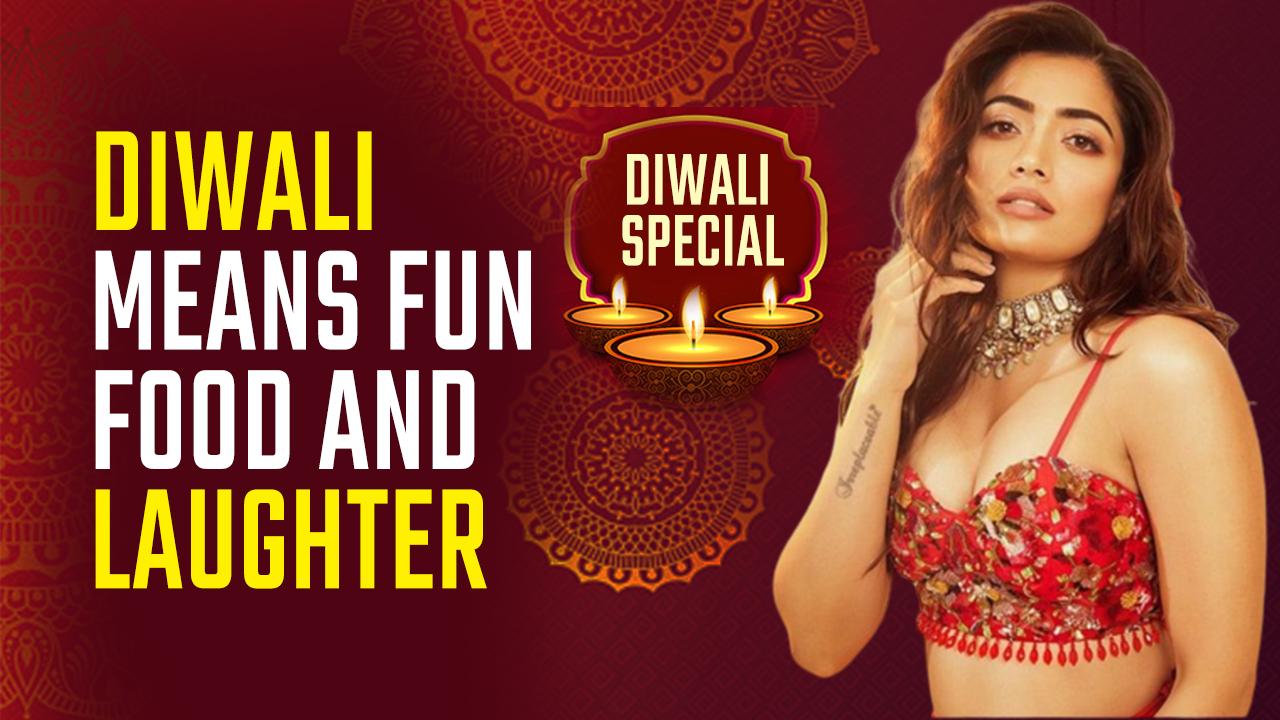 Diwali 2022: Rashmika Mandanna talks about the most beautiful memory of the festival of lights with family [Exclusive] 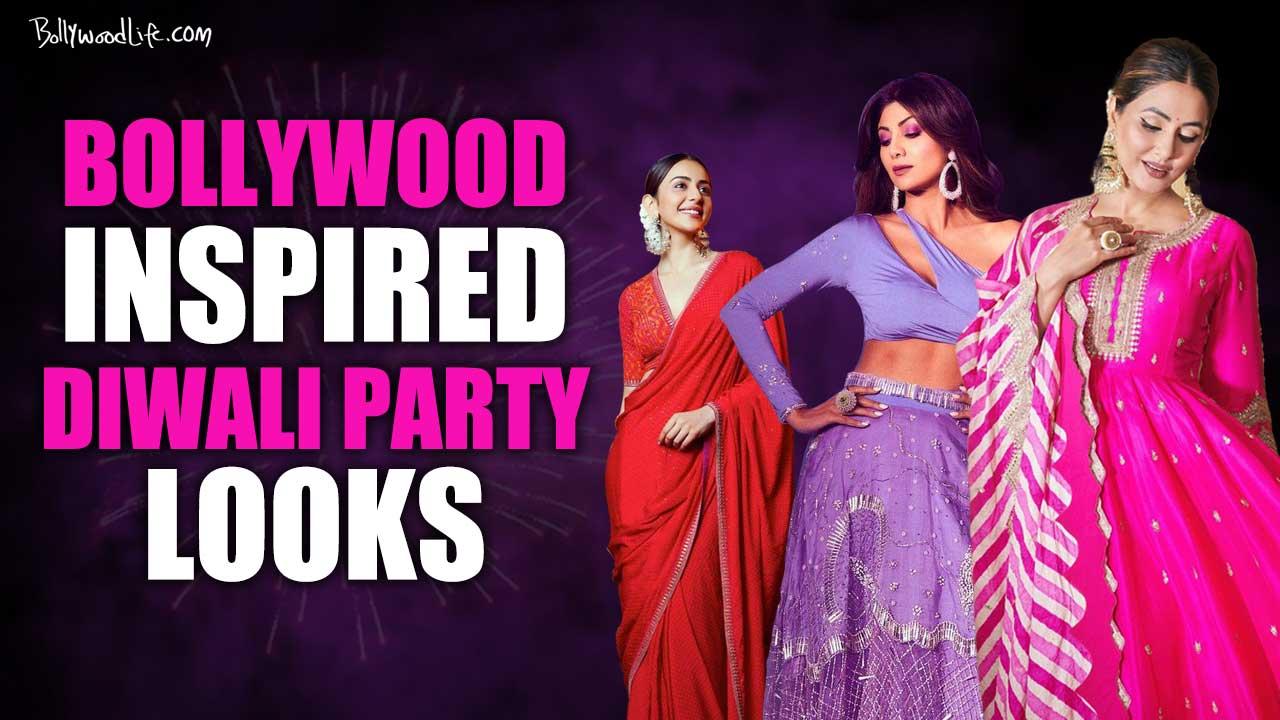 Diwali 2022: Rashmika Mandanna to Hina Khan; get inspired by these Bollywood divas and get ready for your festive parties [Watch Video] 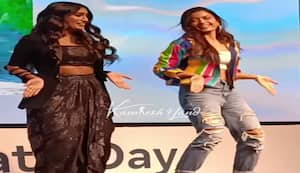 Rashimka Mandanna is all set to make her Bollywood debut with Goodbye along with Amitabh Bachchan and she exclusively talks about why she didn't do a typical masala entertainer.

Rashmika Mandanna is all set for her Bollywood debut film Goodbye. The actress didn't choose a typical masala entertainment and in an interaction with BollywoodLife, she revealed why she didn't pick a masala film as her introduction to Bollywood. She said, "It is very exciting and yes it is not a very typical film and I am just waiting for what people are going to say after the release of the film. I have in different industries and especially in the south. And now that I am getting introduced to this industry(Bollywood) maybe people will expect a mass masala film, but Goodbye is such a slice-of-life film, touching all the emotions of people. It is quite exciting but at the same time very very nervous.".