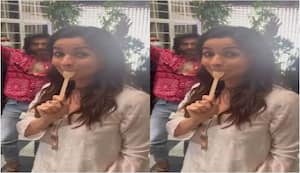 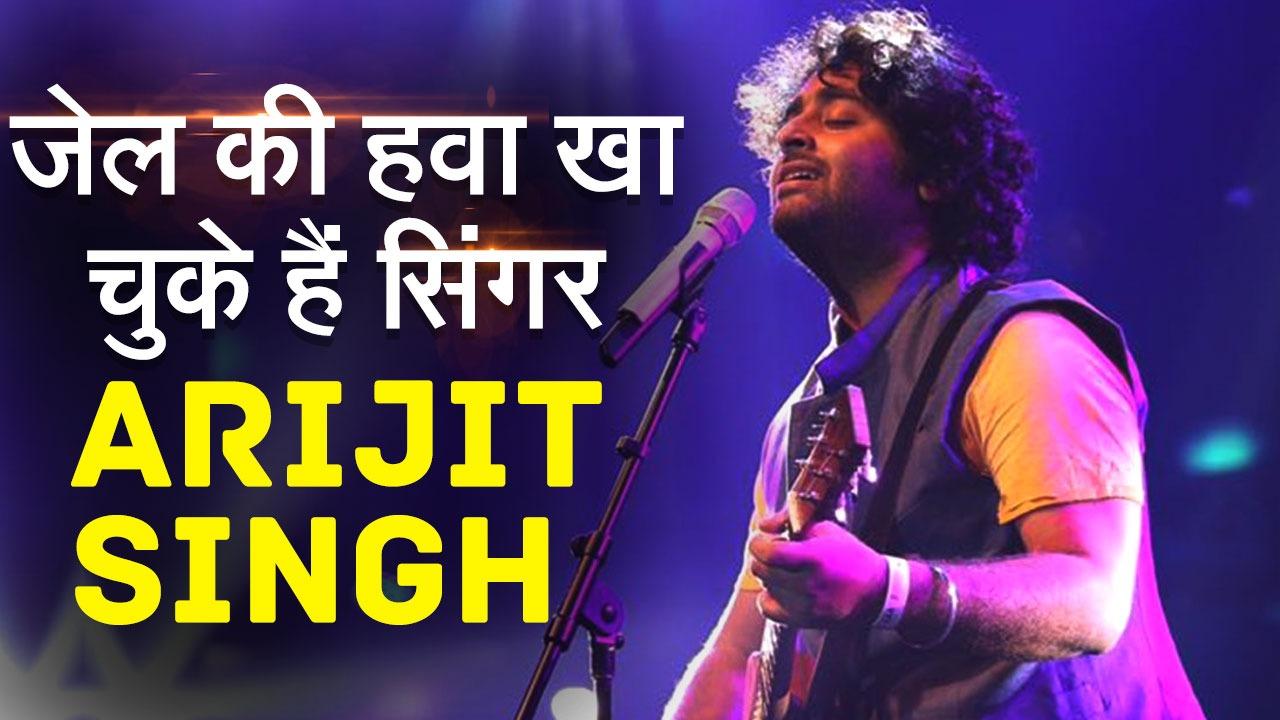 Arijit Singh: Did you know the singer went to JAIL for this reason? – MUST Watch 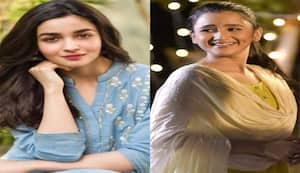 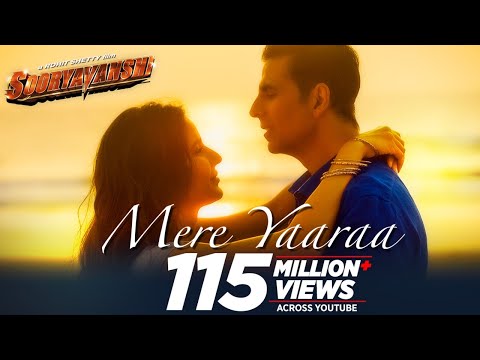 Happy Birthday, Arijit Singh: 9 soulful numbers of the singer that prove he is the master of the craft

Arijit Singh turns 33 today and on his special day we would like to present 9 soulful numbers by the singer that will prove why he is the favourite of musicians.

It's Arijit Singh's birthday today, and the soulful singer who has been ruling hearts since his stint in various reality shows in which he participated. His journey is indeed inspiring, but we are here with these 9 melodious numbers that will make you fall in love with him all over again.


That moment when you get the rush of all those feelings when you suddenly or purposely come across an ex-flame who has now moved on. Beautifully sung by Arijit, composed by Pritam and soul-stirring lyrics by Sayeed Quadri.


That feeling when the love of your life is slipping away from your life. Arijit's soulful voice voiced emotions of innumerable people. Pritam gave the music for Channa Mereya while the lyrics were written by Amitabh Bhattacharya.


That moment when you have fought with your best friend. This song could turn anyone emotional right from the first note. Rochak Kohli has composed the music while Kumaar has penned the lyrics.


The song which shot Arijit to FAME. Tum Hi Ho is composed and written by Mithoon.


Right from the first note, you know you are into love. Mast Magan is composed by Shankar-Ehsaan-Loy while Amitabh Bhattacharya has penned the lyrics.


Ve Maahi is a huge hit among the audience. The melodious number is composed and written by Tanishk Bagchi while the female vocals are provided by Asees Kaur.


Uff, this song gives goosebumps every. single. time. Laal Ishq is one of the most romantic songs composed by Sanjay Leela Bhansali. Lyrics are given by Siddharth and Garima.


Agar Tum Saath Ho gives hope. Arijit Singh's vocals give that hope to all. Such a beautiful number by AR Rahman. Irshad Kamil has penned the amazing lyrics.


The title track is a stunning compositional Amit Trivedi. The mellifluous lyrics are given by Swanand Kirkire.

Ah, such beautiful songs by one man. Happy Birthday, Arijit.