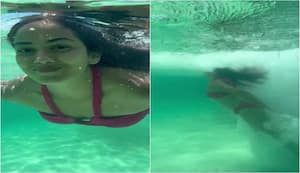 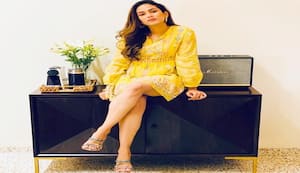 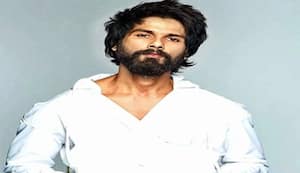 Shahid Kapoor goes maskless and posts about it too – watch video 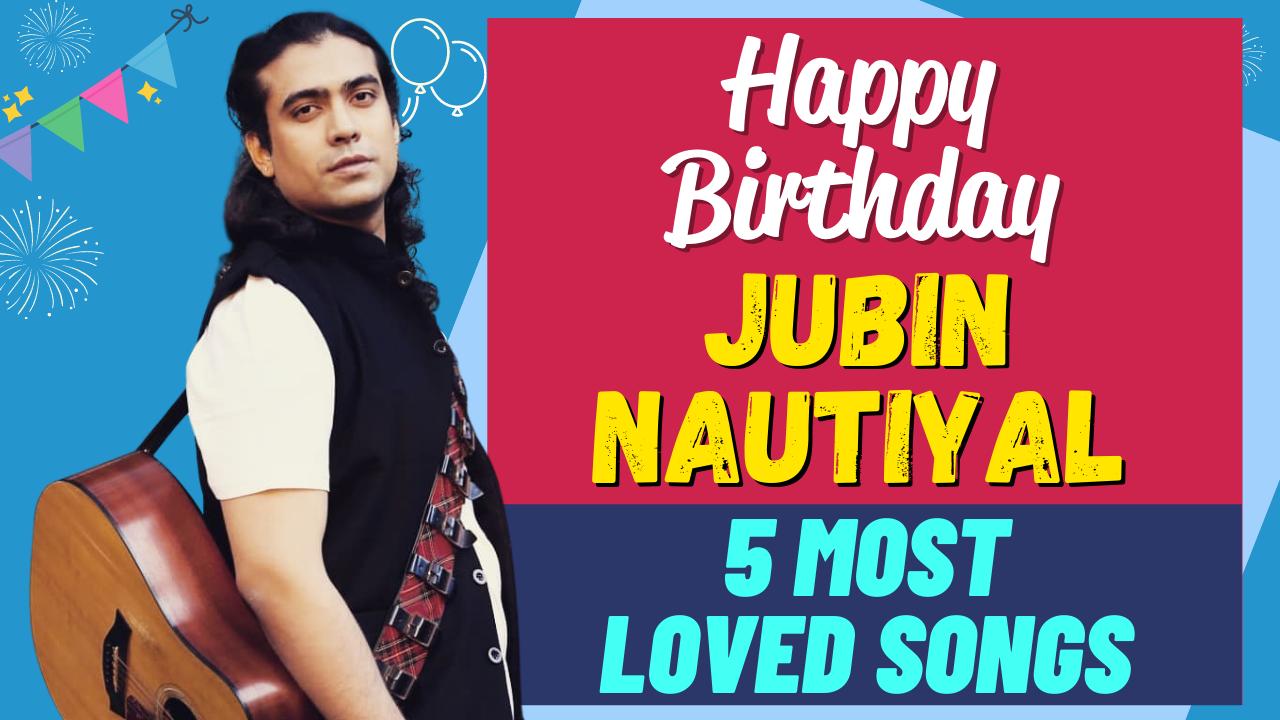 Happy Birthday, Jubin Nautiyal: Check out the 5 most melodious tracks of the popular singer on his special day – watch video

It is Shahid Kapoor's 40th birthday today and these 10 lesser known things about the Haider, Kabir Singh and Jersey star will truly shock and surprise you!

It is Shahid Kapoor's birthday today (February 25, 1981). The Kabir Singh actor has turned 40 and yes, he doesn't look it. The actor has been shooting in Goa for Raj Nidimoru and Krishna D.K (Raj & DK) directed web series which will also mark Shahid's digital debut. The thriller comedy also stars Raashi Khanna. Perhaps, Shahid will spend his birthday away from family, working. And if that's the case, we are sure to get some birthday celebrations videos and pictures from the set in Goa. Meanwhile, here is a treat for fans. To celebrate Shahid's turning 40, we bring to you 10 lesser known facts about the Haider and the Jersey star which will make your day. So without much ado, check out the video now. Happy Birthday Shahid!