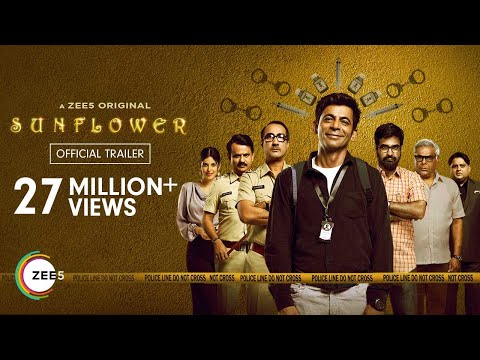 Sunflower Trailer: Sunil Grover STEALS the show alongside an impeccable cast in this thrilling murder mystery 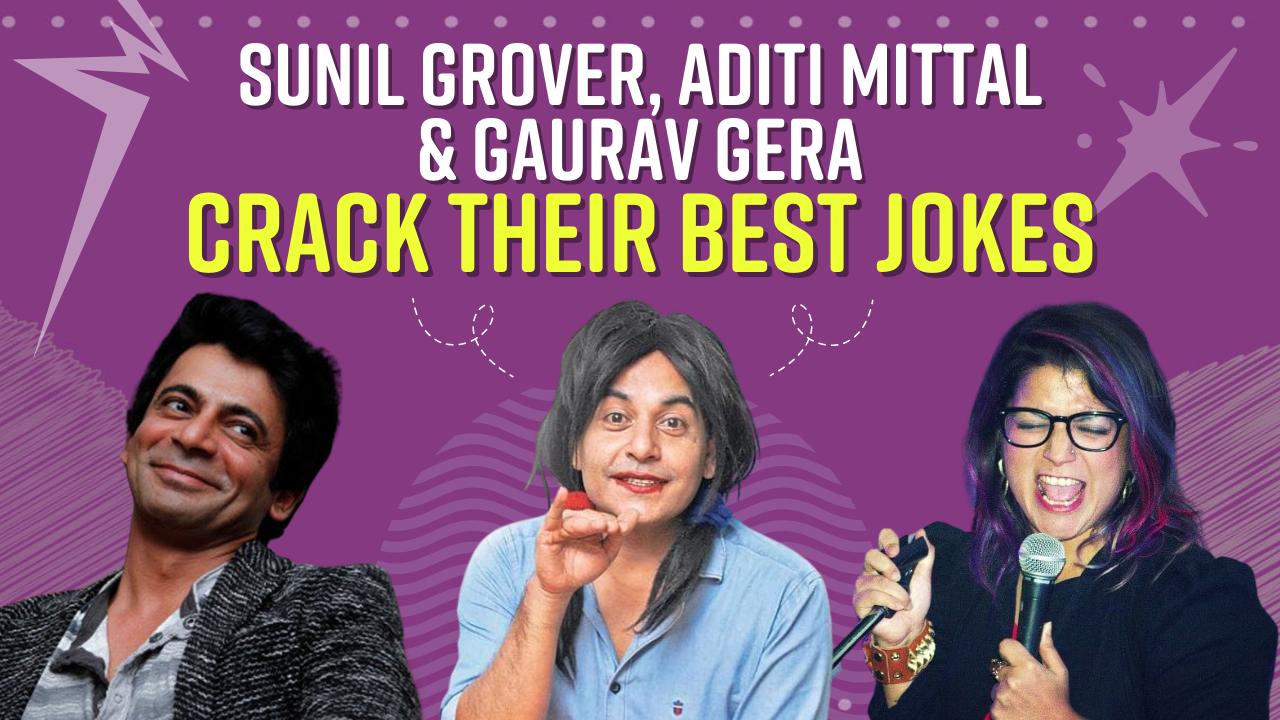 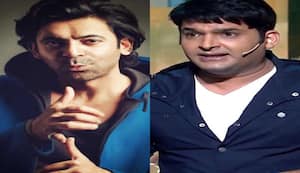 The Kapil Sharma Show: Sunil Grover drops a message for fans amid speculations over his return to the show — watch video 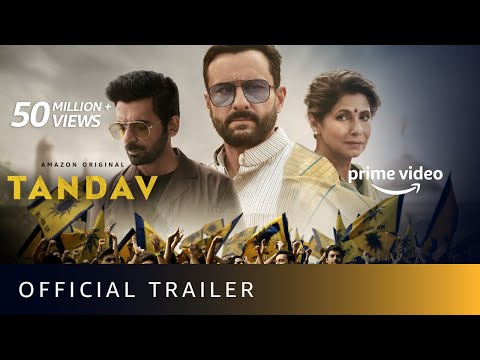 The King of Comedy & Actor Sunil Grover has turned a year older today. People love him immensely for his sense of humour. In this video, we will let you know about the best roles portrayed by him as a comedian. Watch the video.

Happy Birthday Sunil Grover: Industry's Popular stand-up comedian & actor Sunil Grover turns 45 today I.e on August 3. The comedy king has worked in "The Kapil Sharma Show" for a long time and was very much loved by the audience for portraying the role of Gutthi & Dr Mashoor Gulati in the show. The show started losing its TRP soon after Sunil left the show. Sunil has also worked in some Bollywood movies such as Bharat, Baaghi, Heropanti, Gabbar Is Back, and more. In an Interview, Sunil once revealed that after working with Salman khan in the film Bharat people started accepting him as an actor. People loved his on-screen friendship with Salman in the film Bharat. The actor has worked hard to achieve his goals and he has a massive fan following on social Media. Today on the special occasion of his Birthday we will remind you of the best characters played by him as a comedian. Watch this video to learn more.