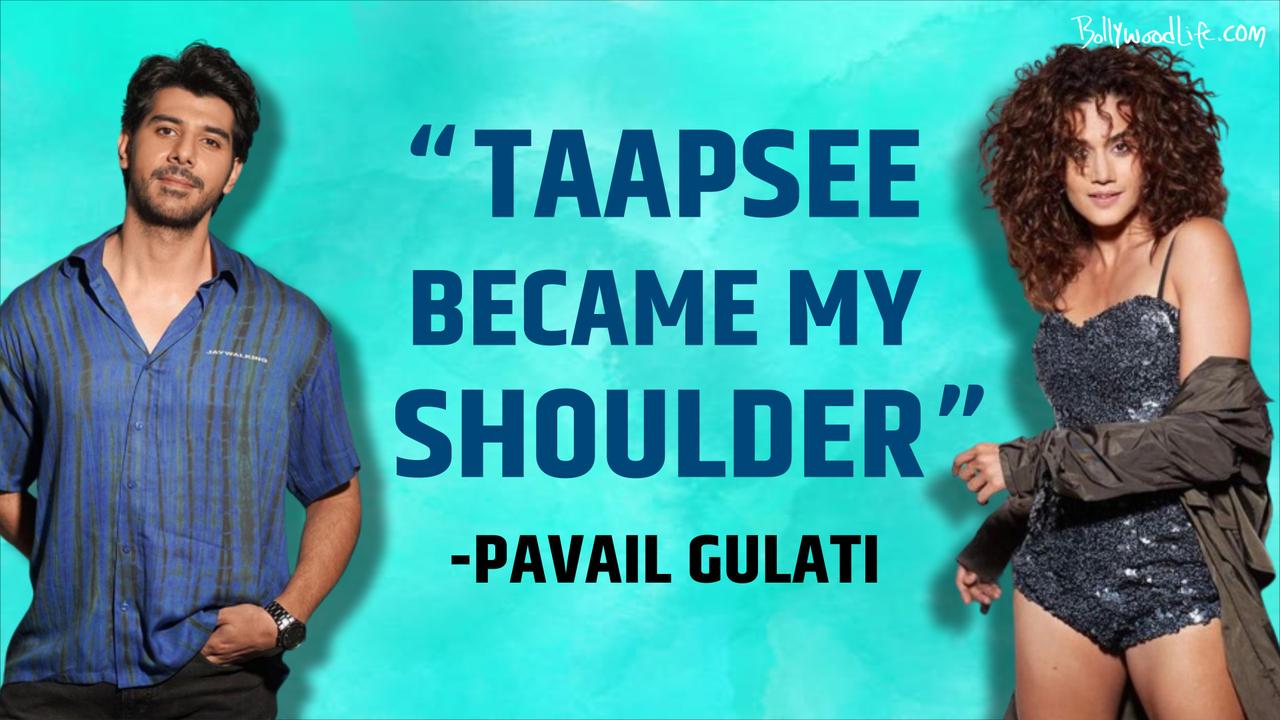 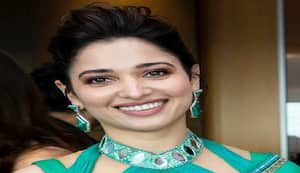 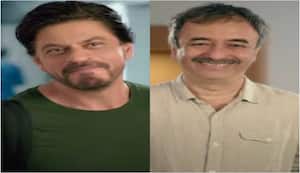 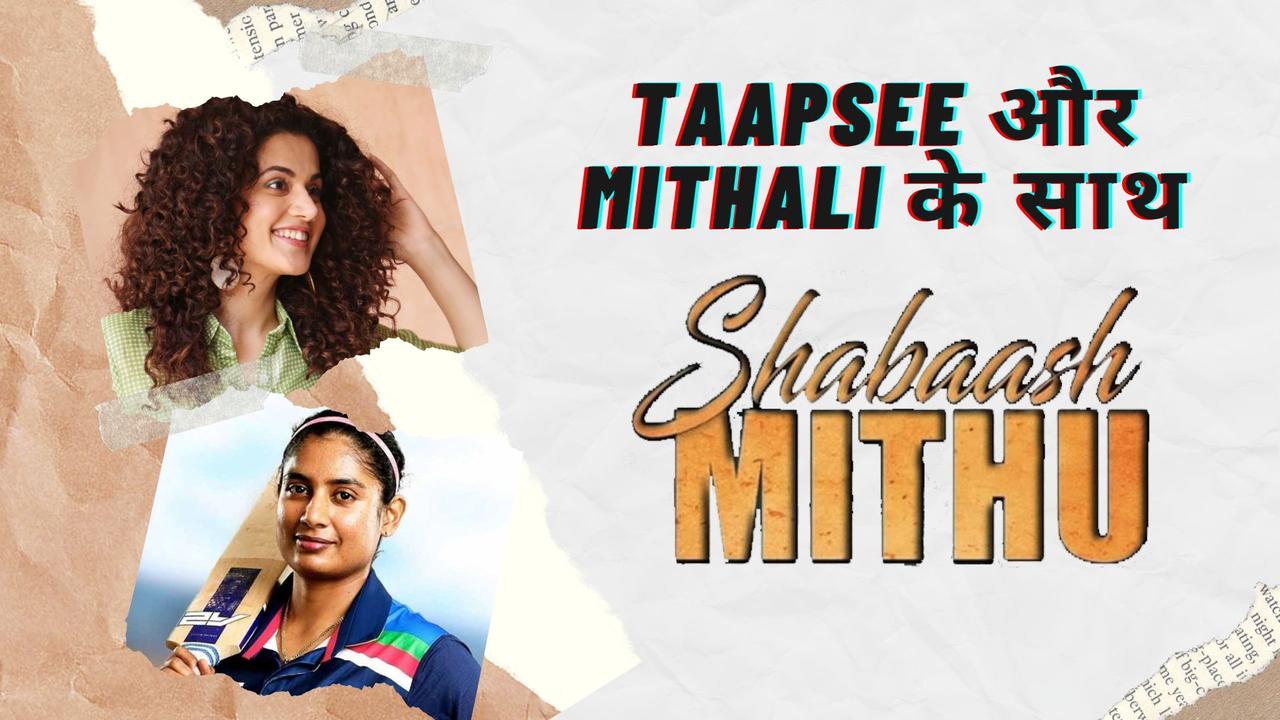 Taapsee Pannu is proud of herself for landing Dunki with Shah Rukh Khan; 'It's an achievement because...'

'Thappad' girl Taapsee Pannu has just turned a year older today and here are some of her best Bollywood films that imply her strong personality. Watch this video.

Taapsee Pannu has just turned 35 today, i.e., on August 1. She is one of the most prominent actors in the Bollywood industry. Let us tell you that acting wasn't her first career option, and very few of us know that the actress is a software engineer. Later, the actress made her Bollywood debut in 2013 with the film Chashme Baddoor and the rest is history. Talking about her upcoming Bollywood projects, Taapsee will be seen in Anurag Kashyap's upcoming mystery drama film ‘Dobaaraa’. The film is scheduled for theatrical release on August 19, 2022. In this video, we will let you know about Taapsee's best Bollywood films, in which she nailed her performance and showed off her strong personality. Watch this video to learn more.