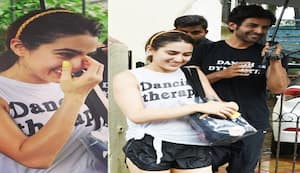 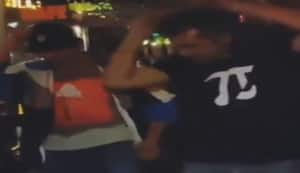 Imtiaz Ali Birthday: Imtiaz Ali is celebrating his birthday today on June 16. Let us tell you the Bollywood A-listers who rejected Imtiaz Ali's movies for this shocking reason.

Imtiaz Ali Birthday: One of the best Indian film director and producer known for his films like Love Aaj Kal, Jab We Met, Rockstar, Tamasha, Highway and much other movies, Imtiaz Ali is celebrating his 51st birthday. Imtiaz Ali is known for creating magic on screen. He has infused contemporary and new-age romance into Hindi cinema. Here in this video, we will tell you about some Bollywood actors that refused Imtiaz's films. Yes, being the best director, producer and writer there are many Bollywood actors who refused his films. From Anushka Sharma, and Ranbir Kapoor to Varun Dhawan and more Bollywood stars rejected Imtiaz's films for various reasons. If you also want to know the reason behind this then watch this video.