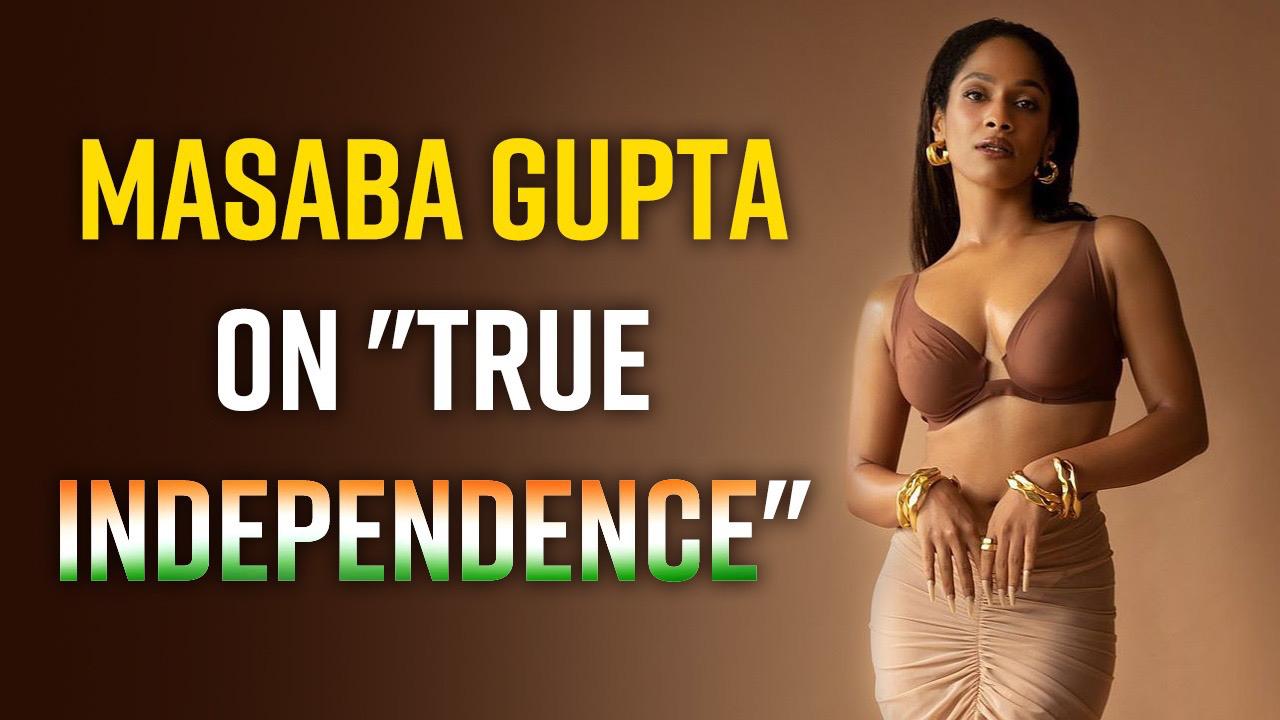 Independence Day 2022: Masaba Gupta believes 'true independence is being yourself 100% all the time' [Exclusive Video] 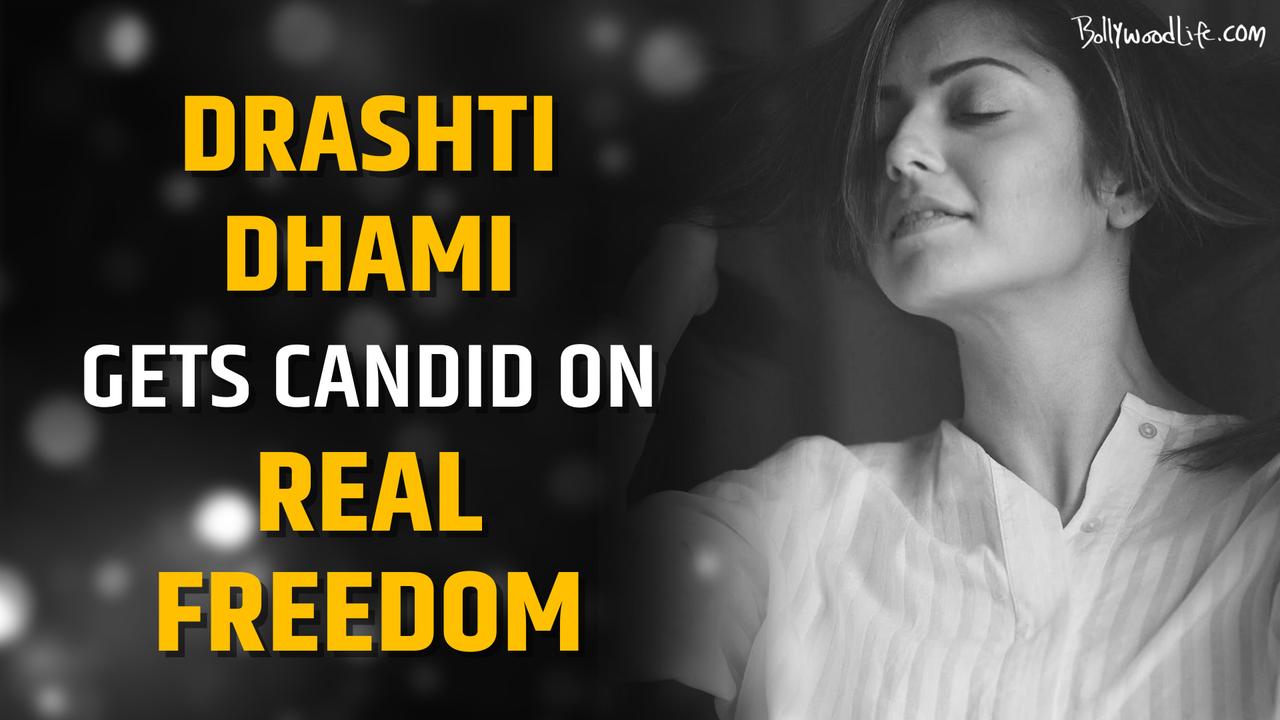 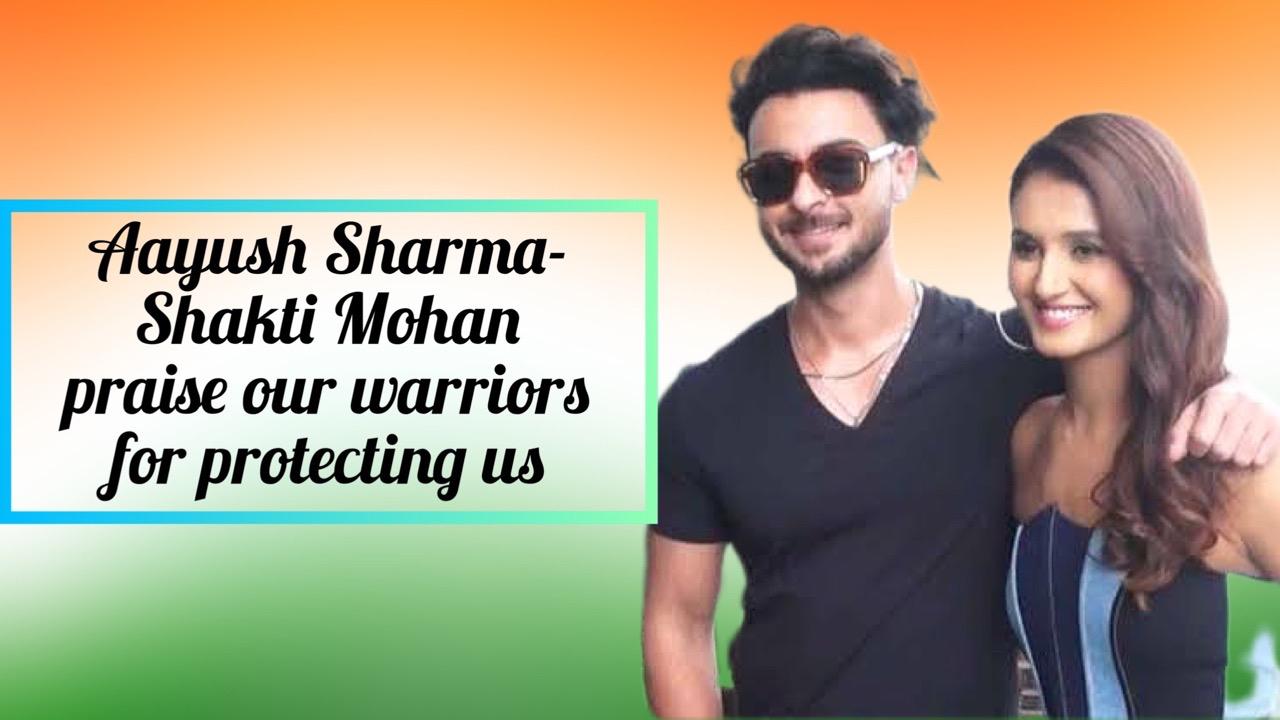 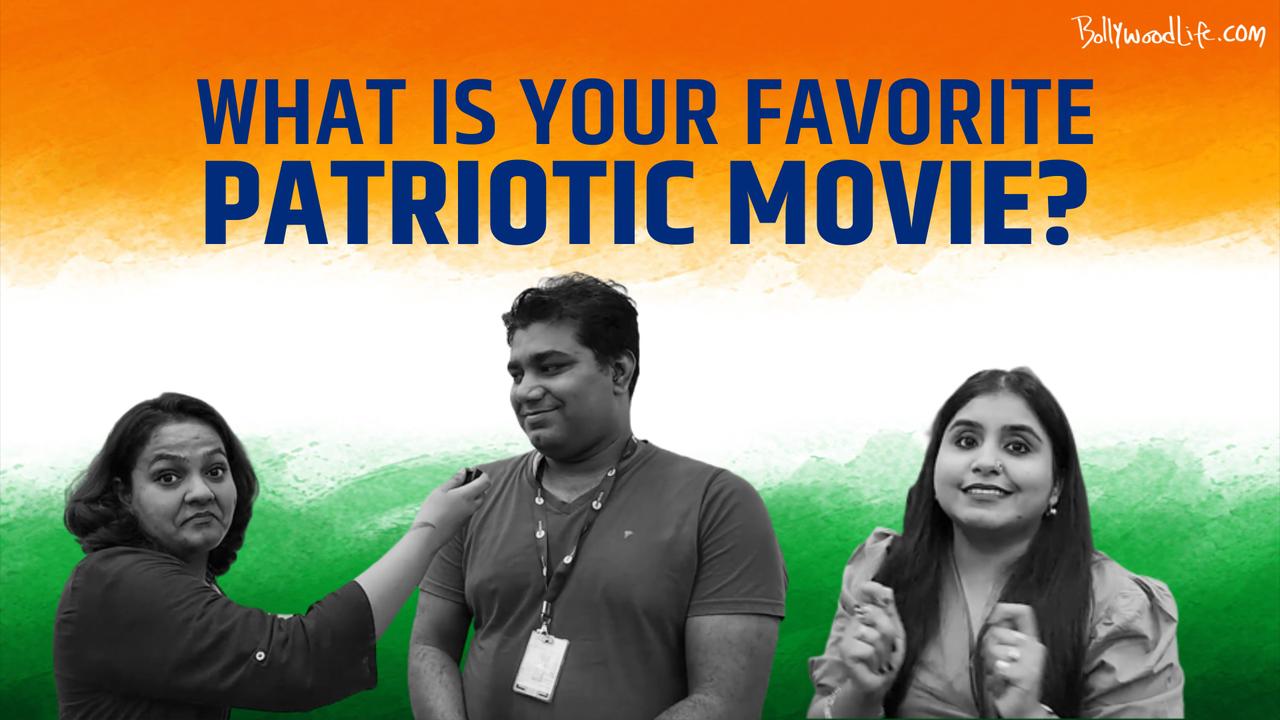 On this Independence Day watch these best patriotic films that will make you feel proud of our freedom fighters & salute our nation. From Akshay Kumar to Ajay Devgn here is the list of stars that did an excellent job as patriotic heroes.

Bollywood's patriotic films have always encouraged people to stand by their country and enhance patriotism. Our love for our nation is immense we respect everyone. We have all learned a lot by watching patriotic films and we connect emotionally with each other. Bollywood has produced several patriotic movies and some actors have done justice to their roles. These actors are known for their best performances in patriotic films and have made a remarkable impact on the audience. From Ajay Devgn to Sunny Deol, here is the list of top performers when it comes to a patriotic film. Watch the video to learn more.