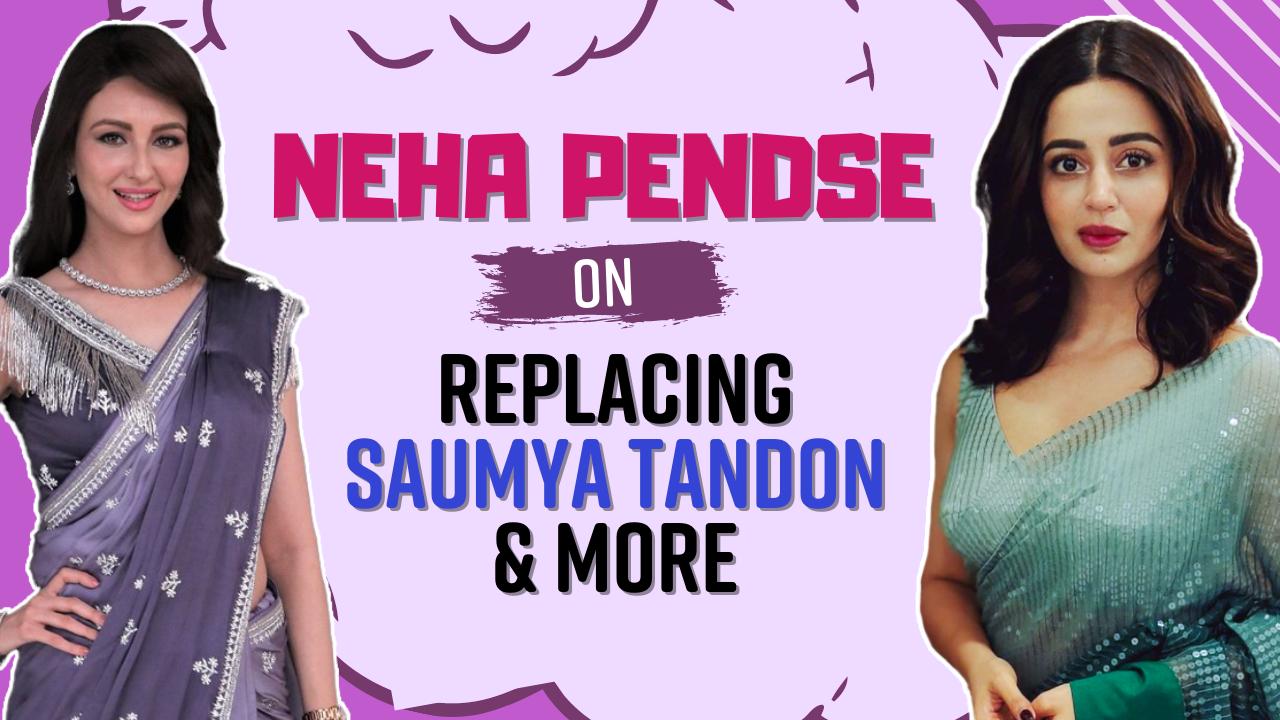 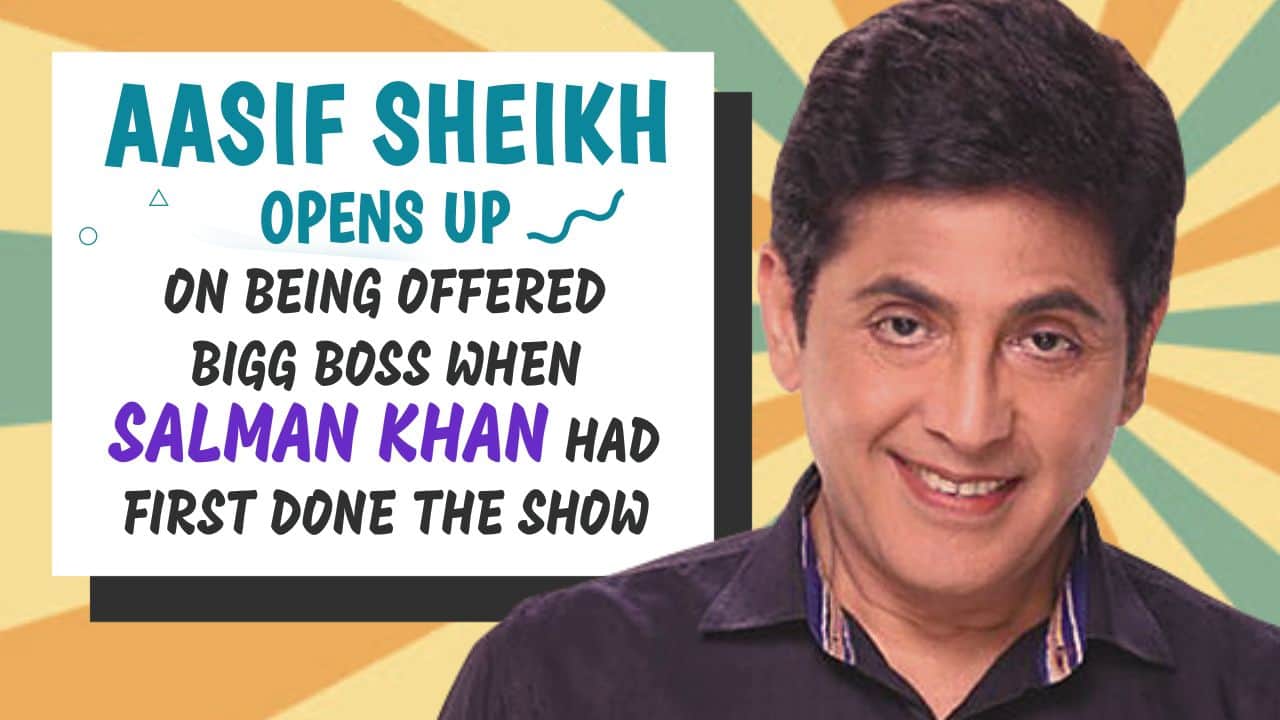 Aasif Sheikh opens up about being offered Bigg Boss: 'I was approached when Salman Khan had first done the show' [Exclusive]

Bhabiji Ghar Par Hain has a massive fan following. Nehha Pendse recently joint the show as Anita bhabhi. She replaced Saumya Tandon. The actress in an interview with BollywoodLife spoke about how she feels to be a part of Bhabiji Ghar Par Hain. Nehha also gave her opinion about the rise of OTT and its effects on the television industry. The Bigg Boss 12 contestant also reacted to Shilpa Shinde praising her. For the unversed, Shilpa Shinde had called Nehha perfect for the role of Anita Bhabhi. Nehha Pendse shared that she felt nice and hopes to work with Shilpa Shinde in the future. Check out the above interview to know more.