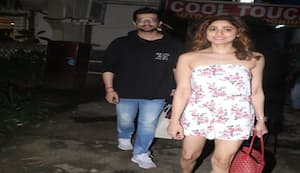 Raqesh Bapat and Shamita Shetty visit a salon on their second date, but Shamita cracking up after Raqesh whispers something grabs everyone's attention – watch video 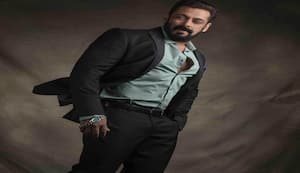 Bigg Boss 15: The mysterious female voice has a special message for Salman Khan; says, 'Waited 15 years for you, now get ready for a blast' – watch EXCLUSIVE video 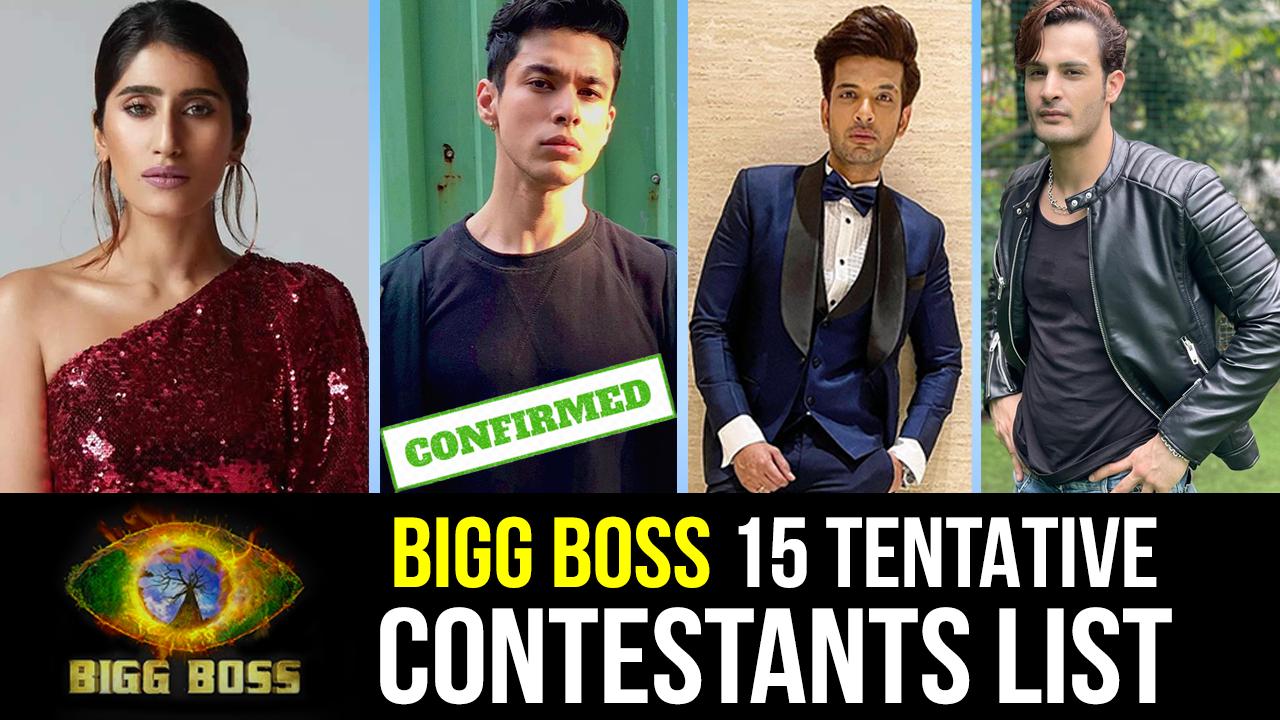 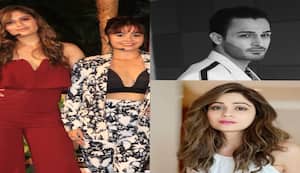 Bigg Boss OTT: Milind Gaba wants to be Karan Johar's favourite; reveals the purprose of this entry in the show [EXCLUSIVE]

Bigg Boss OTT contestant Milind Gaba spoke to us before entering the house and revealed his purpose of entry into the show. He also said that he wants to be Karan Johar's favourite.

Bigg Boss OTT has begun and fans are loving the show. Milind Gaba has entered the show and is doing well. He has been paired with singer Neha Bhasin. Before entering the Bigg Boss OTT house, Milind Gaba in an exclusive interview with BollywoodLife correspondent, Garima Singh revealed that he is entering the house to have fun. He also spoke about his first reaction after being offered the show. Milind Gaba also said that he loves Karan Johar's styling and wants to learn from him. He also said that he will be Karan Johar's favourite. Check out the above video to know more.