After beginning with a bang, courtesy films like Jannat 2 and Raaz 3D, Esha Gupta's career had hit a prolonged slump, before Rustom happened 4 years later, and then, Total Dhamaal, 3 more years after Rustom. In an exclusive Insta live chat with BollywoodLife , the actress elaborates on how she dealt with this phase and why it did not deter her. 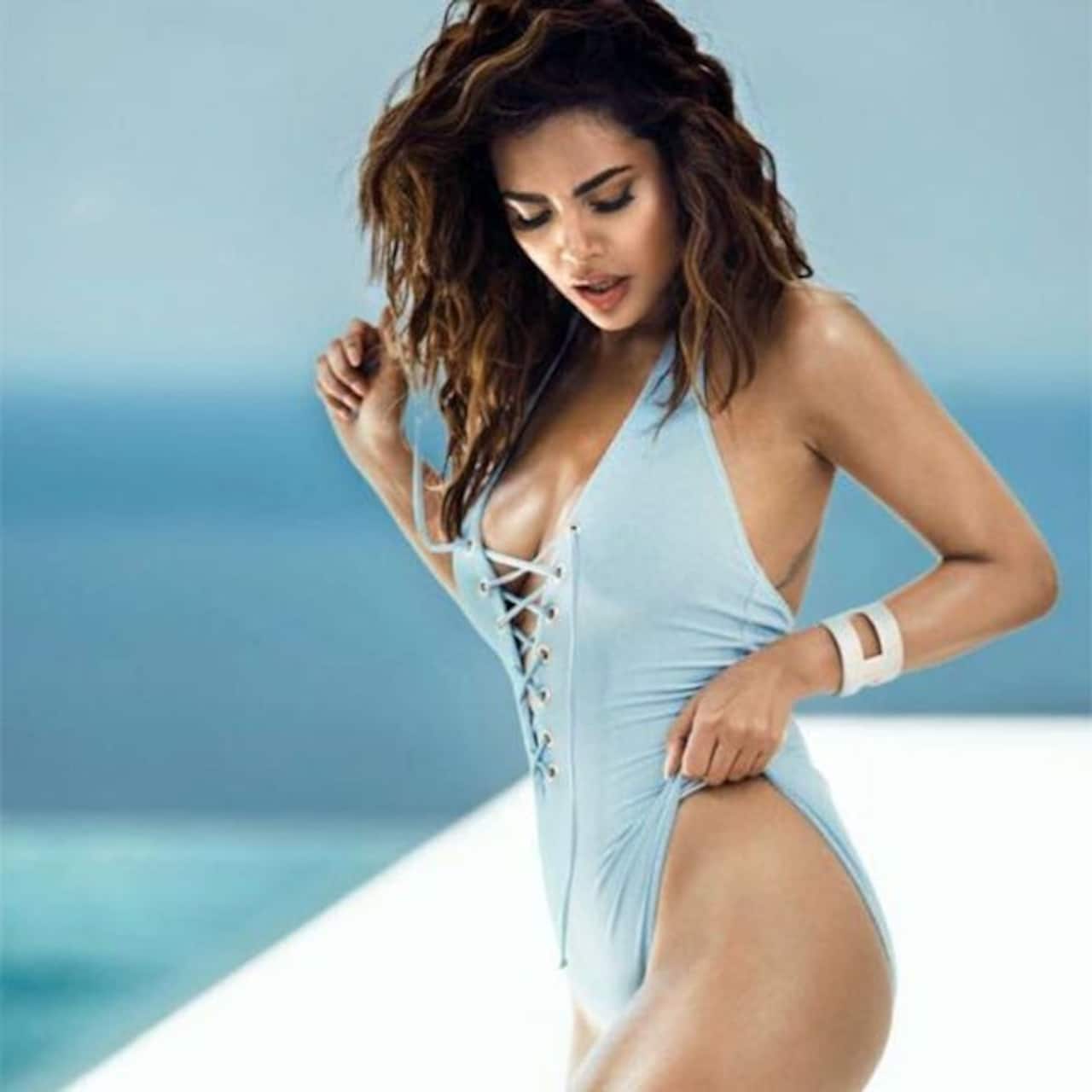 BollywoodLife recently had an interesting and fun Insta live chat with the gorgeous and talented Esha Gupta, who graciously indulged us on a range of topics. The Jannat 2 actress spoke in depth about why she clinched her hit web series, RejctX, how she responds to people still comparing her features to that of Angeline Jolie and making it in the industry without a Godfather to not having any regrets about having done Humshakalas, dealing with the low phase in her career and not doing Hera Pheri 3 — Esha Gupta didn't shy away from tackling every question in this exclusive interview like a boss. Also Read - Shehzada actor Kartik Aaryan BREAKS silence on dating rumours with Sara Ali Khan, Ananya Panday; says 'My dates are...'

Watch her full interview below:

Esha had begun with a bang courtesy films like Jannat 2 and Raaz 3D (the first was a superhit, and the second, a blockbuster), which had released back-to-back in the first year of her career. But she hit a prolonged slump after that, before Rustom happened four years later, and then, Total Dhamaal, three more years after Rustom. In-between, she was a part of commercial duds like Chakravyuh, Humshakals, Commando 2 and Baadshaho, with some of them also being critically panned. Also Read - It's Awkward! Malaika Arora, Ranveer Singh and more celebs will tickle your funny bone

Opening up on her low phase and why it didn't deter her, Esha Gupta said, "By God's grace, every time I have a low, like a lot of actors have in their career, I just look back at where I started from. I did not have a Godfather, I did not have anyone, I don't think there's anyone remotely related to us (her family) form this industry, we don't even know anyone, like not even say a singer who's in the industry. And I'm a believer and when I look back and see the number of girls and guys who come everyday to Mumbai to try and make it in the industry, I'm like, 'God, wow...I'm fortunate!'" Also Read - Kartik Aaryan interested in buying Shahid Kapoor's swanky sea-facing bungalow? Here's what we know

Well...that's a good attitude to have, isn't it?