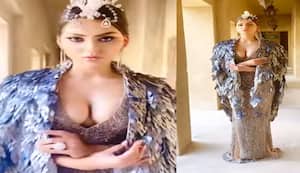 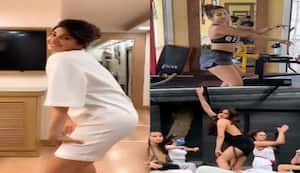 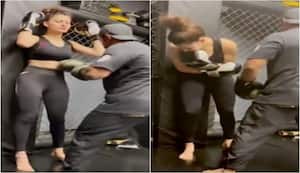 Urvashi Rautela opens up on the challenges of shooting with pythons, lion and tiger cubs for Versace Baby [Exclusive]

Urvashi Rautela is soaring high ever since she participated and won multiple pageants for India. The actress has been winning hearts with her diverse characters in films. And now, a feather in her cap in the international music video called Versace Baby. Yes, you read that right. BollywoodLife.com got in touch with Urvashi Rautela for a little chat on Versace Baby and the actress spilled the beans on how she picked up the music video, what it was like to shoot for the song in the pandemic and with various animals. The Inspector Avinash actress said that she is glad that she got to work with the brand – Versace. Urvashi also opened on her Urvashi Rautela Foundation which is working in aiding people during these trying times.