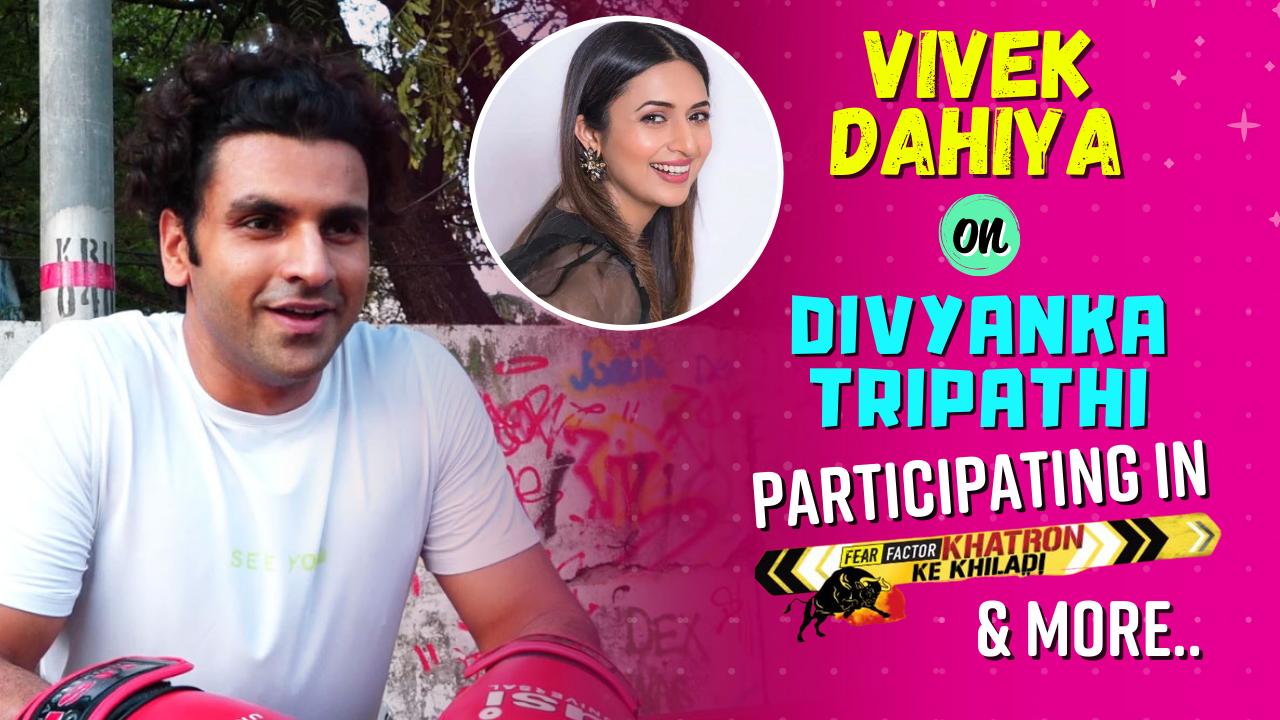 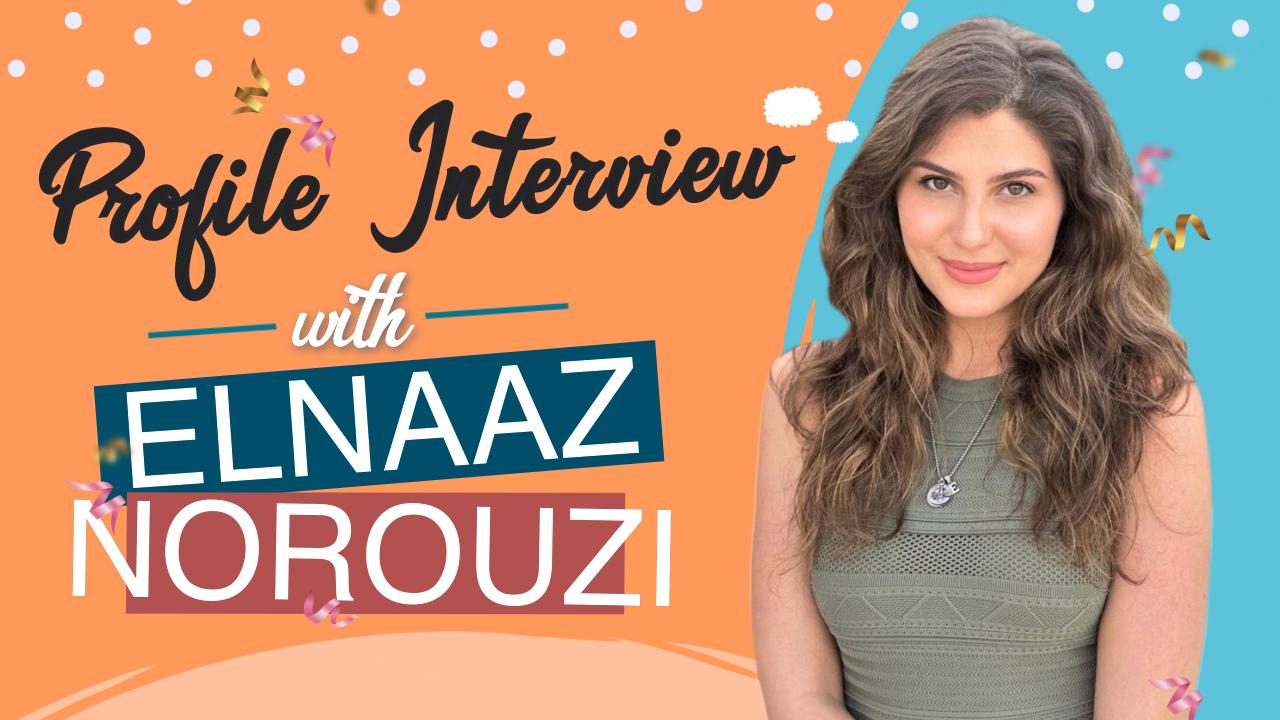 EXCLUSIVE: Elnaaz Norouzi REVEALS Salman Khan offered her to be part of Bigg Boss; here's why she rejected the opportunity 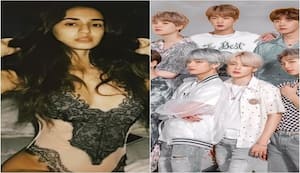 Disha Patani proves she is a BTS fan as she performs a backflip on the K-Pop's latest English single, Butter – watch video 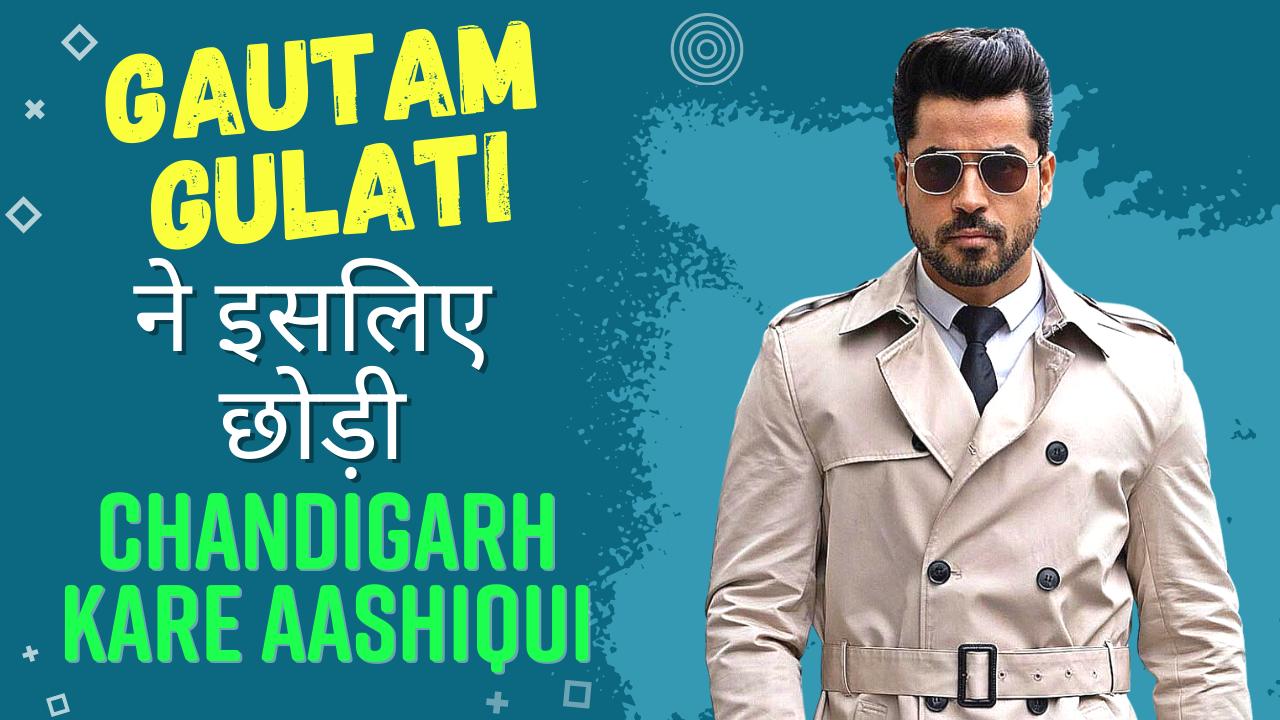 Radhe actor Gautam Gulati can't stop gushing about Salman Khan as his mentor; thanks fans for loving his performance as Girgit [Exclusive]

BollywoodLife.com got in touch with Gautam Gulati aka Girgit for a chat session. Watch Gautam talk about his character, audience response on Radhe, and more here:

Gautam Gulati is getting a lot of love and adulation from the masses for his portrayal of Girgit in Salman Khan starrer film, Radhe: Your Most Wanted Bhai. Radhe which had a simultaneous OTT and theatrical release has been getting an amazing response from the masses. Coming back to Gautam, the actor's character of Girgit has become the talk of the town. Masses cannot see anybody else than Gautam playing Girgit in Radhe and we cannot agree more. BollywoodLife.com got in touch with Gautam Gulati recently for a little tête-à-tête and the Bigg Boss 8 winner revealed his unique habit that surprised us. While exclusively chatting with BollywoodLife.com, Gautam aka Girgit revealed that he never checks the monitor after giving his shot. In fact, Gautam believes in preparing thoroughly and giving just one take and an impactful one at that.