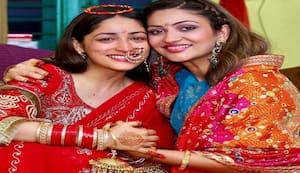 Yami Gautam defines new sister goals with the love she showers on younger sis, Surilie, in her new mehndi video 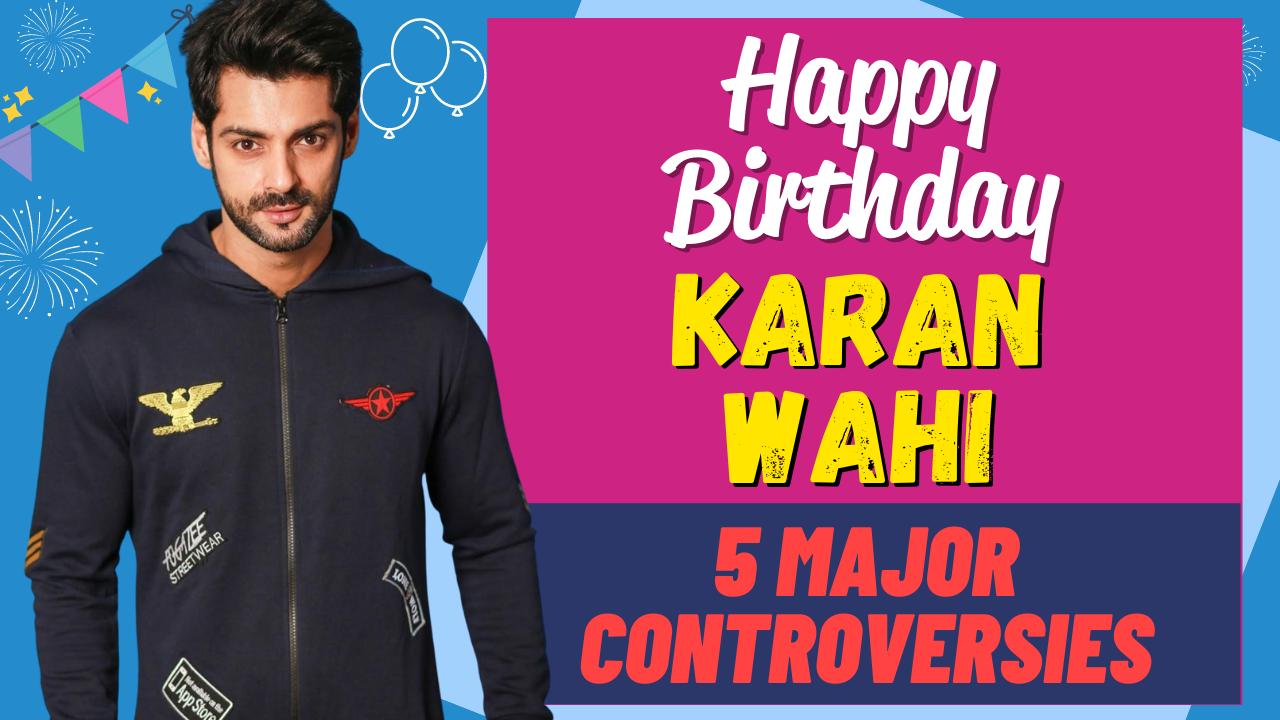 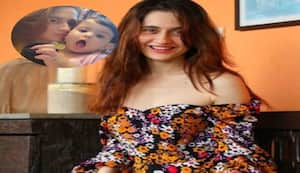 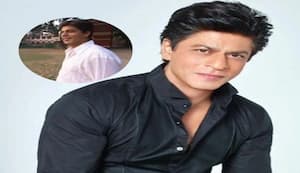 Is Krystle D'Souza a Bewafaa? The actress spills the beans on how loyal she is in real life [Exclusive]

Krystle D'Souza was recently seen in Ek Bewafaa alongside Siddharth Gupta and Akshay Kharodia. BollywoodLife.com got in touch with Krystle D'Souza and the actress got chatty on Ek Bewafaa, her initial hesitation on doing a bold music video, Chehre release and more.

BollywoodLife.com got in touch with actress Krystle D'Souza who was recently seen in Ek Bewafaa song alongside Siddharth Gupta, Akshay Kharodia. While talking to us, Krystle revealed that she was initially very hesitant to take up such a bold music video project. She went on to discuss the idea of Ek Bewafaa with her immediate family and friends and got a lot of positive responses from everywhere. That boost her confidence and she decided to let all her inhibitions go and just do it. Well, the song is doing very well ever since it was dropped on the internet. Fans of Krystle D'Souza are loving her bold and beautiful avatar. Furthermore, we also asked the actress about her Bollywood movie debut, Chehre starring Amitabh Bachchan, Emraan Hashmi, Anu Kapoor, Rhea Chakraborty and more.