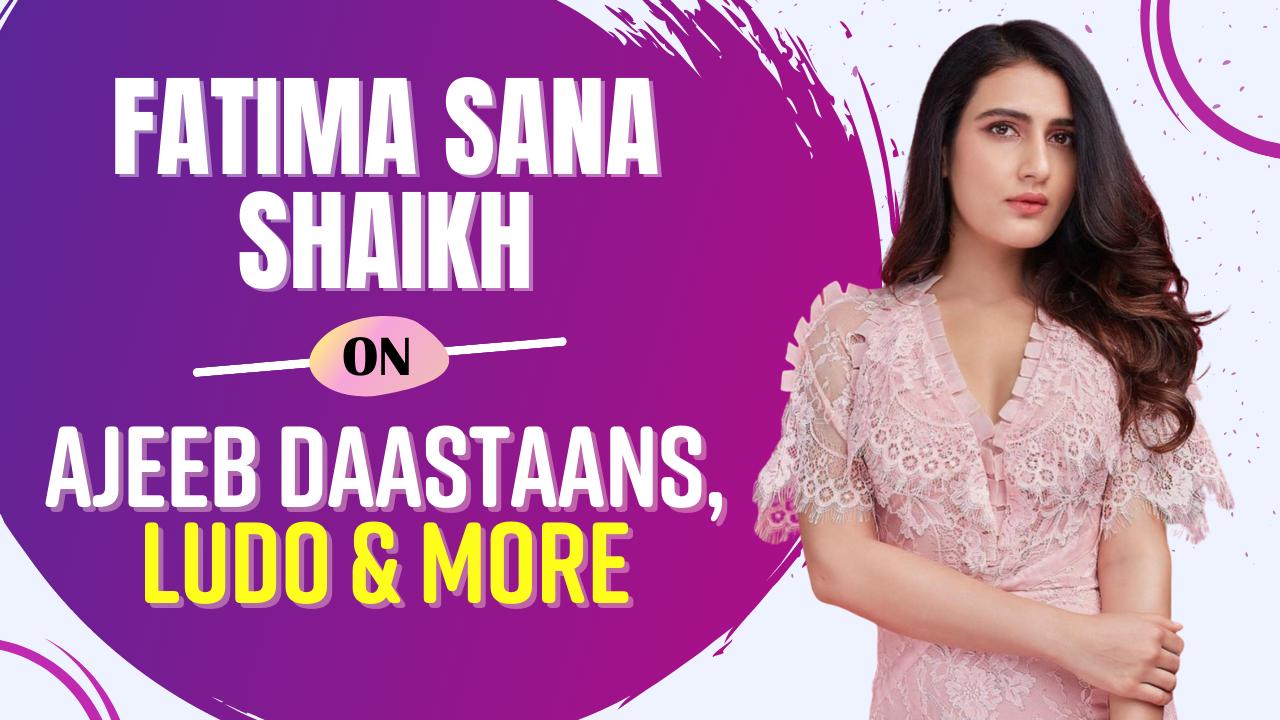 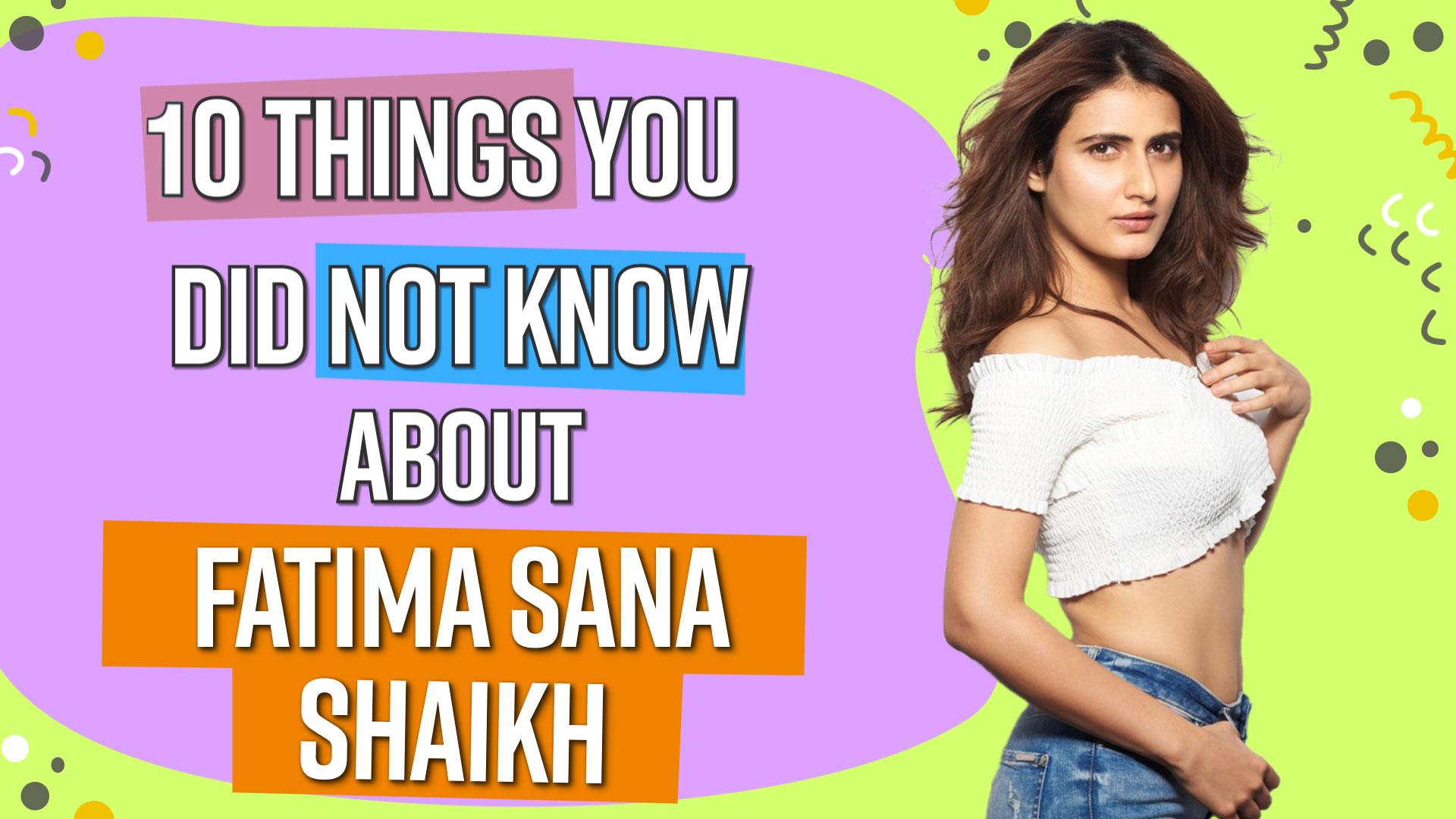 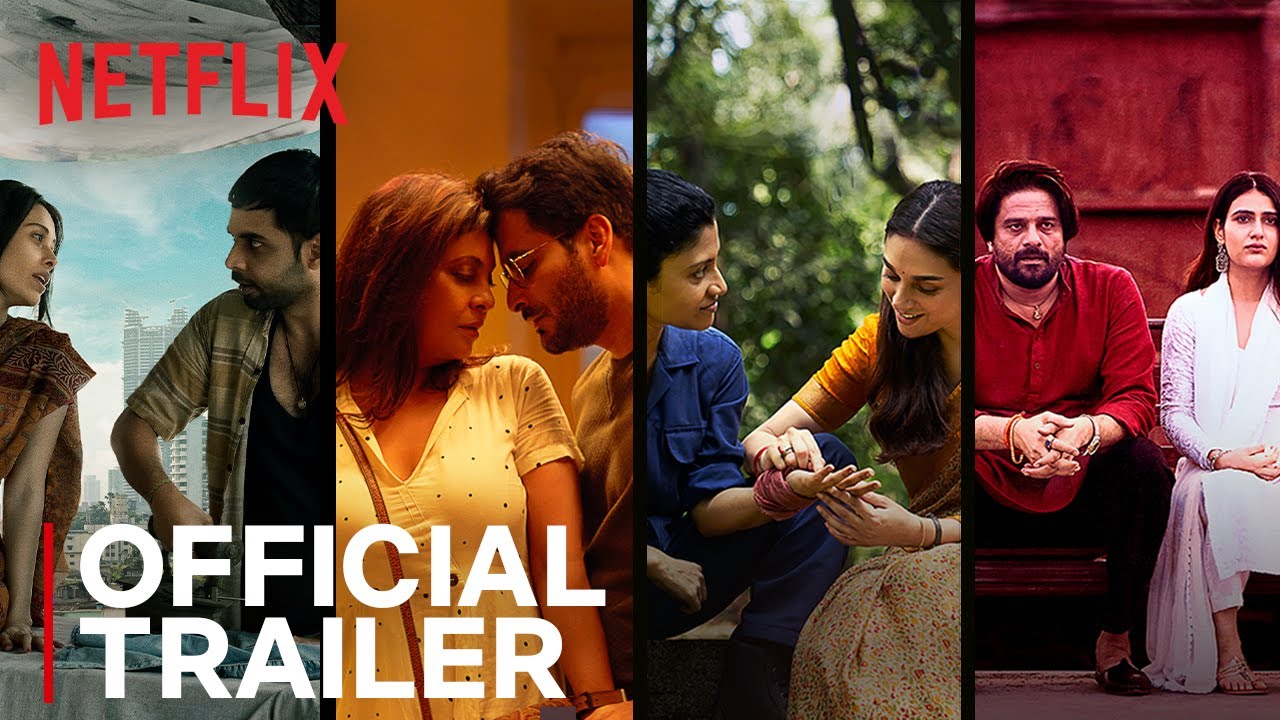 Ajeeb Daastaans Trailer: Done to death, predictable plot but powerful performances is all you can expect from this Netfilx anthology 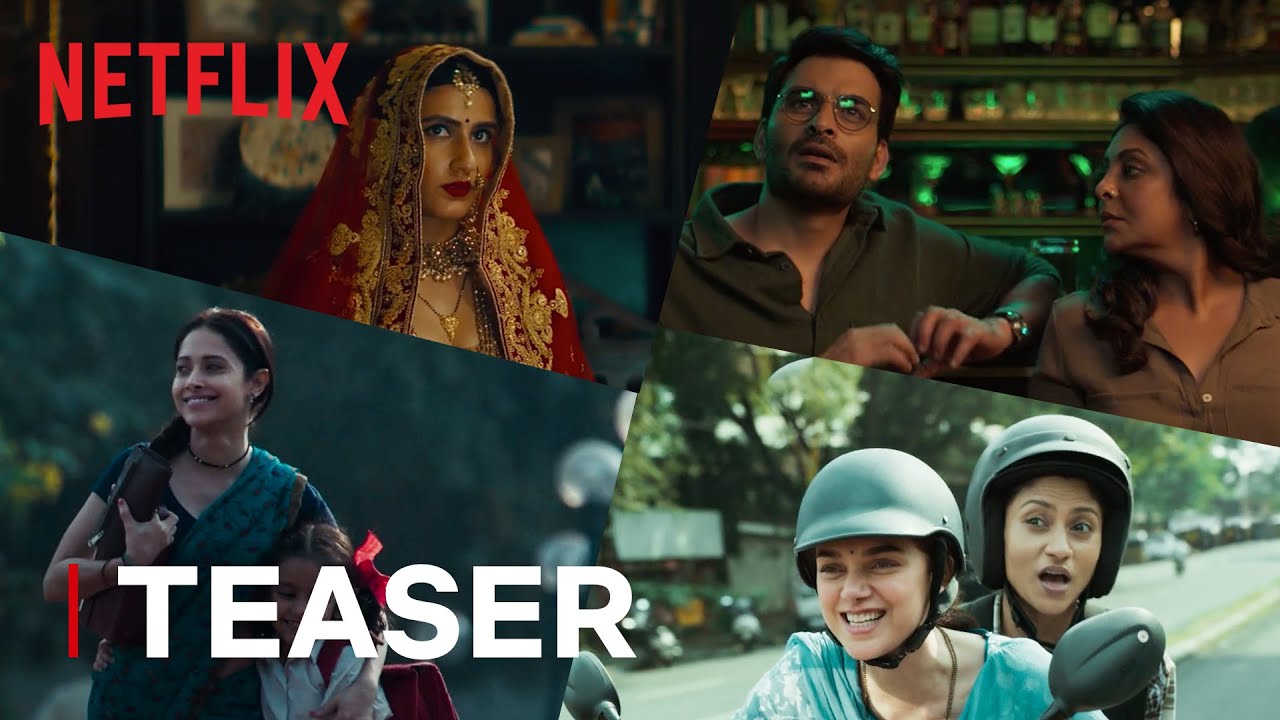 Fatima Sana Shaikh has a major bone to pick with Kartik Aaryan; wants him to finally give her credit – watch video [Exclusive]

Dangal actress Fatima Sana Shaikh talks about her film, AkaashVani and also complains that Kartik Aaryan does not give her credits for the pictures she has clicked of him.

Fatima Sana Shaikh talks about her film Akaashvani and her character in the film in an interview with BollywoodLife. The actress shares how she feels good to see her co-stars Kartik Aaryan and Nushrratt Bharuccha doing well in the industry. Fatima Sana Shaikh also had a complaint to make about Kartik Aaryan. She says that she had clicked so many pictures of Kartik in the past and he does posts them on Instagram even today. However, Kartik Aaryan does not give her picture credits. She also has urged people to take care of each other and stay safe during this tough time.