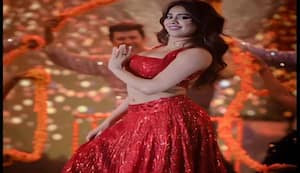 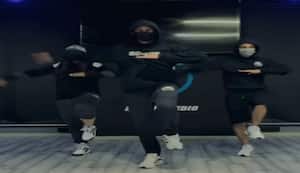 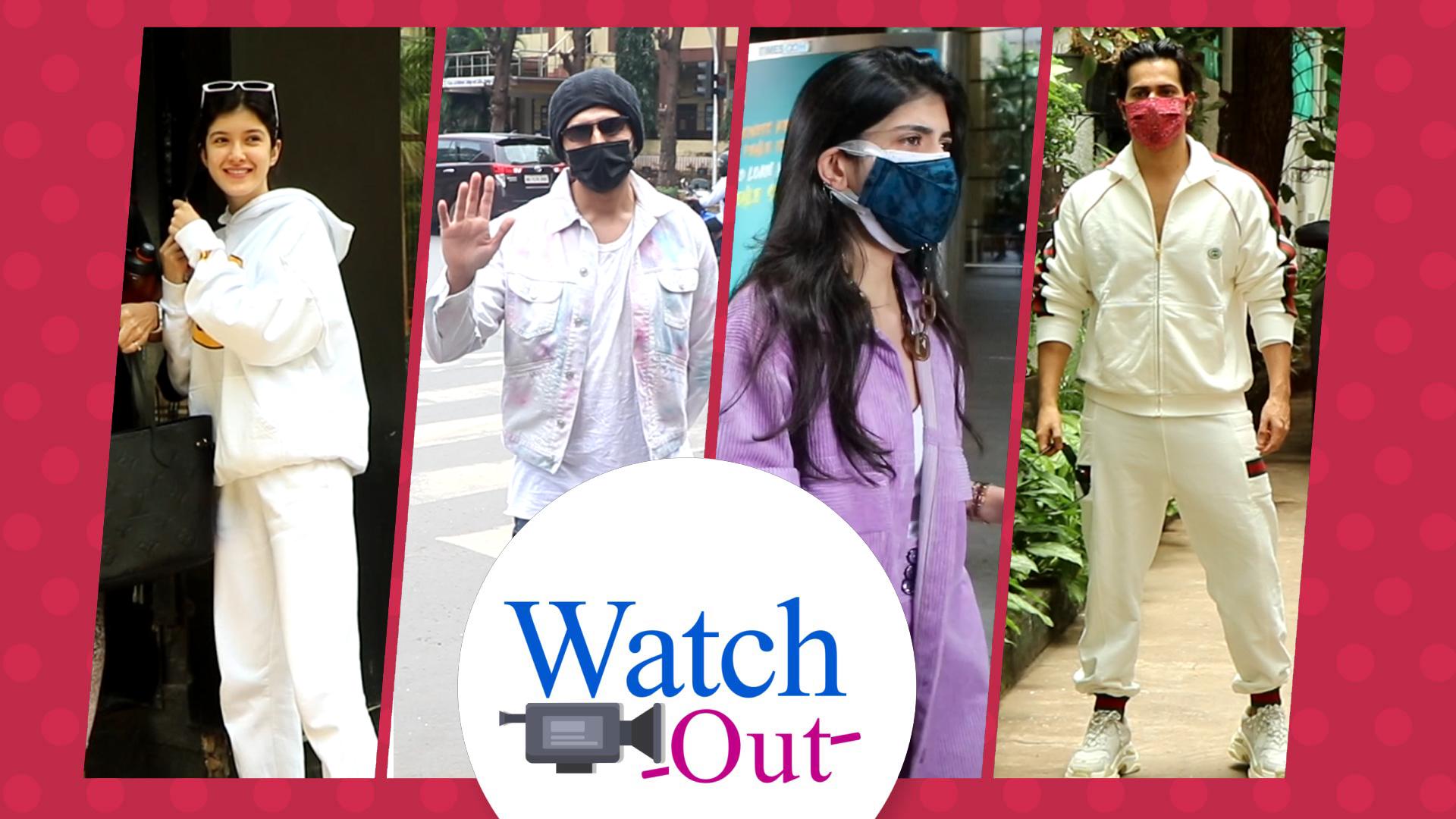 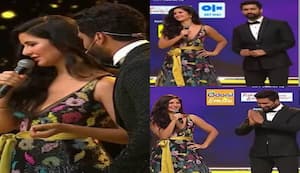 ‘My relationship with Kartik Aaryan is on a different level,’ says 14 Phere actress Kriti Kharbanda [Exclusive]

Kartik Aaryan and Kriti Kharbanda know each other since a long time and were a part of Guest In London. Watch the video to what she has to say about him.

Kriti Kharbanda and Vikrant Massey are a part of 14 Phere which released on Zee5 today. In an exclusive interview with BollywoodLife both the actors, along with the film’s director Devanshu Singh, were at their diplomatic best. But they did speak about a few things about the film and more. Talking about Kartik Aaryan, Kriti said that they go back a long way. “I know him since Guest In London. Our relationship is on a different level,” said Kriti, Watch the video for more and also for a fun rapid-fire round.