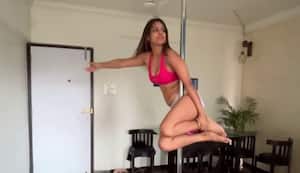 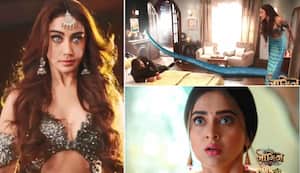 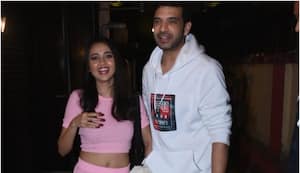 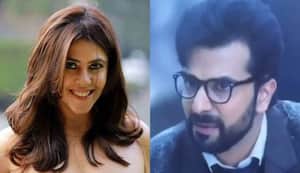 Nia Sharma reveals how the pandemic massively affected her; 'I was sitting at home for a year without any work’ [Exclusive]

Nia Sharma gets candid with Bollywoodlife and talks about how the pandemic has hit hard on everyone, but she is thankful that she was stable, despite having no work for a year.

Nia Sharma gets candid with Bollywoodlife and talks about how the pandemic has hit hard on everyone, but she is thankful that she was stable, despite having no work for a year. Nia Sharma added that she has worked immensely hard for 11 years to get this stability. In an exclusive interview with Nia, Bollywoodlife asked Nia that despite the pandemic she managed to buy a lavish house for herself and there were many who were complaining about work and having no money. The actress admitted the same and said, " If I don’t complain that doesn't mean I am getting a plethora of it. I have been sitting at home, I haven't done anything last year. But we as an actor have to understand that we get seasonal employment, sometimes we have a lot of work and sometimes we are just out of work. This pandemic has affected a lot of lives and fortunately, I'm in that space where I can handle myself, where I'm at ease at the moment because I have done a lot of work in 11 years and that has bought stability to my life. I'm very proud of it. So I will not cry even about a glitch because people are going through shit. And even if we are hit by the pandemic again, we should be patient and take care of ourselves."

Nia is one of the most popular and beloved stars on TV. She was last seen in the Naagin franchise by Ekta Kapoor and when asked when can we see her in TV space, the actress revealed that she hasn't been offered a role for quite a time now in TV and is looking for something that she hasn't doe before. Till then she s enjoying doing music videos and is working on her dancing skills.