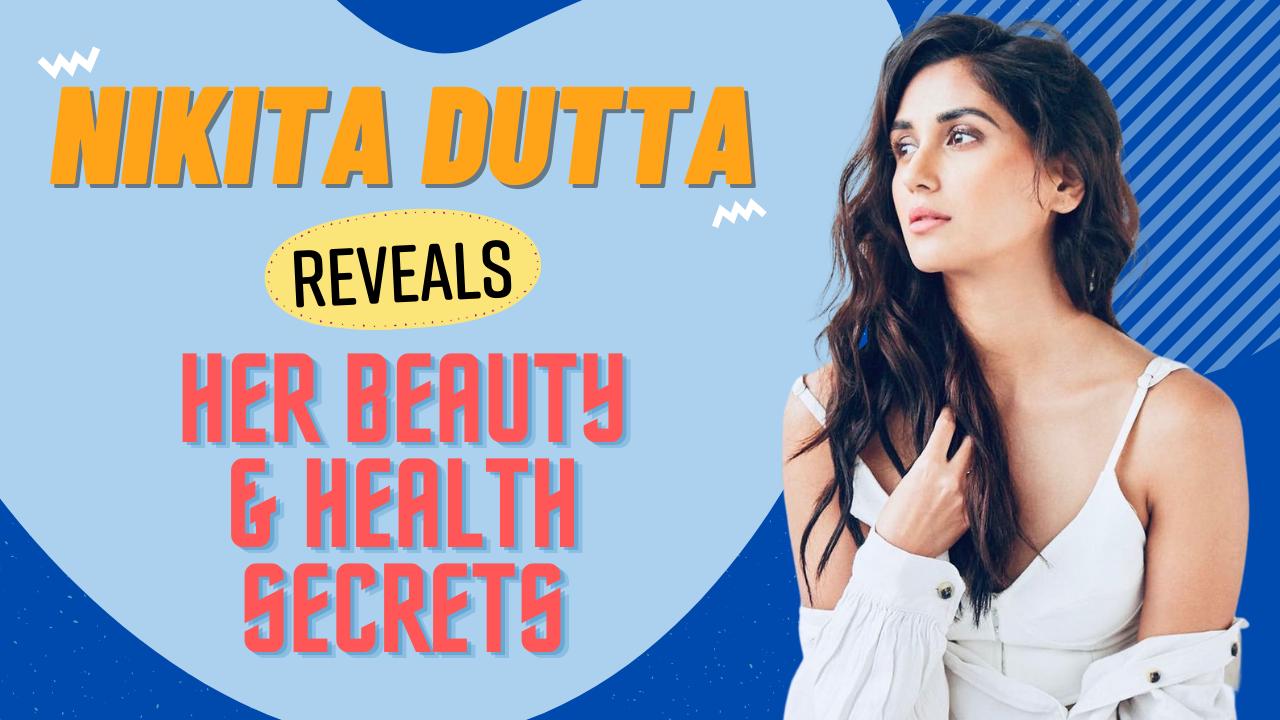 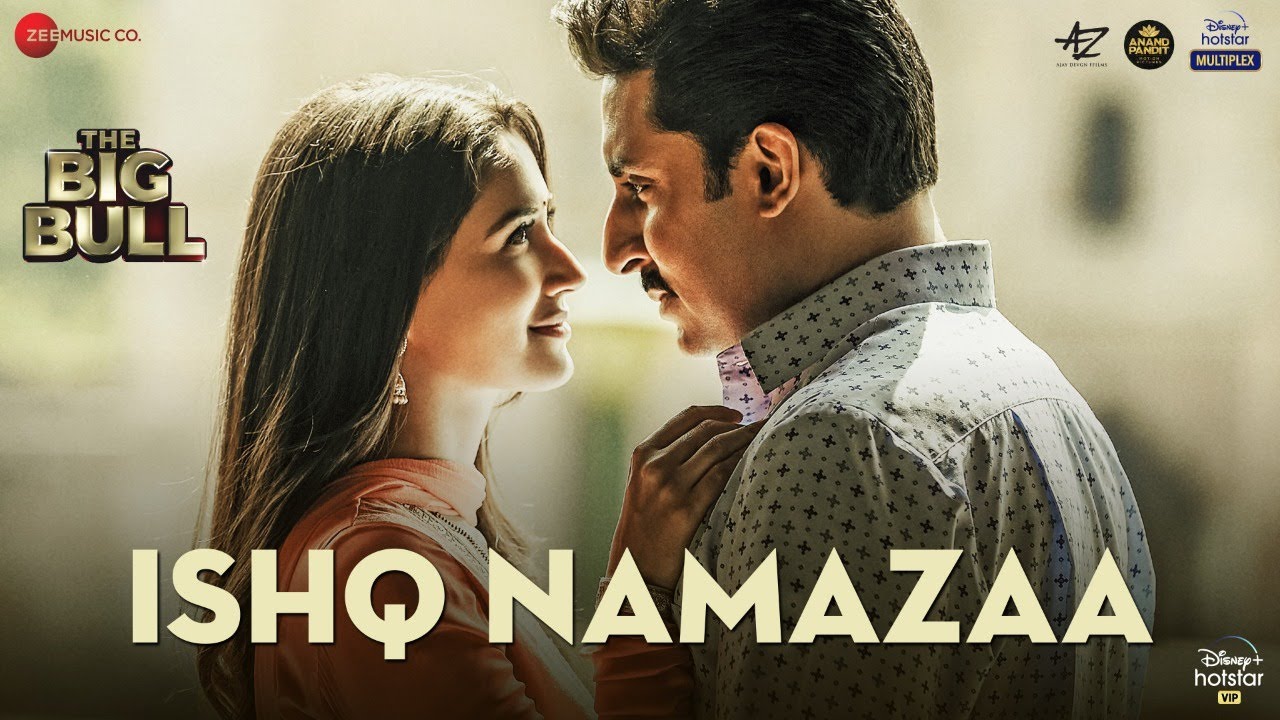 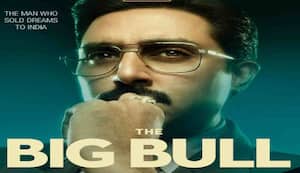 The Big Bull teaser: Ajay Devgn introduces the 'mother of all scams' in his intriguing voice

Nikita Dutta is all praise for her Big Bull costar, Abhishek Bachchan; shares how he made her feel super-comfortable [EXCLUSIVE VIDEO]

Nikita Dutta impressed us with her performance in The Big Bull. She opened up about working with Abhishek Bachchan and shared how she prepared for her character in the film.

The Big Bull released recently and had received mixed responses from the audience as well as the critics. Nikita Dutta played the role of Priya Patel in the show. In an exclusive interview with BollywoodLife, she spoke about her character and how she prepared for it. The actress went on to reveal how Abhishek Bachchan made her feel comfortable on the sets. She also spoke about playing his wife on-screen. She said that there is a lot to learn from him. Nikita Dutta also spoke about how she was scared to shoot amidst coronavirus scare and how did that affect the way they shot the film.