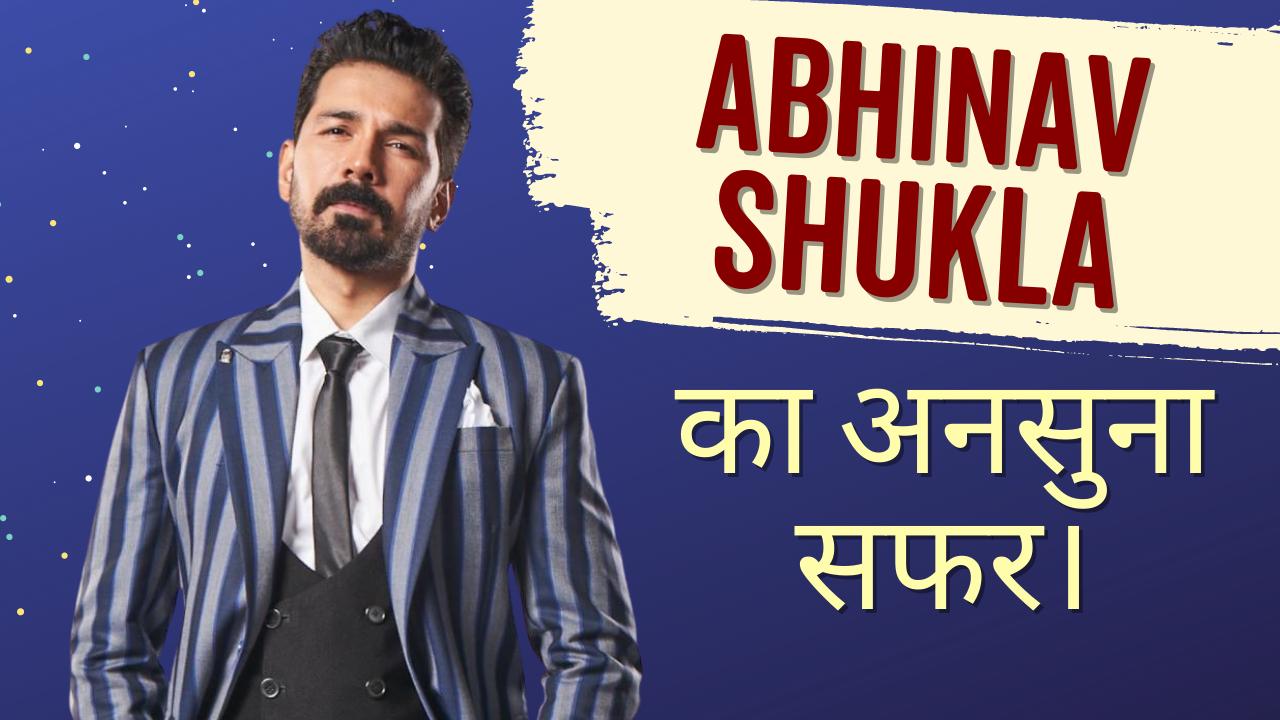 From being an outsider to participating in Khatron Ke Khiladi 11: Check out Abhinav Shukla's commendable life journey 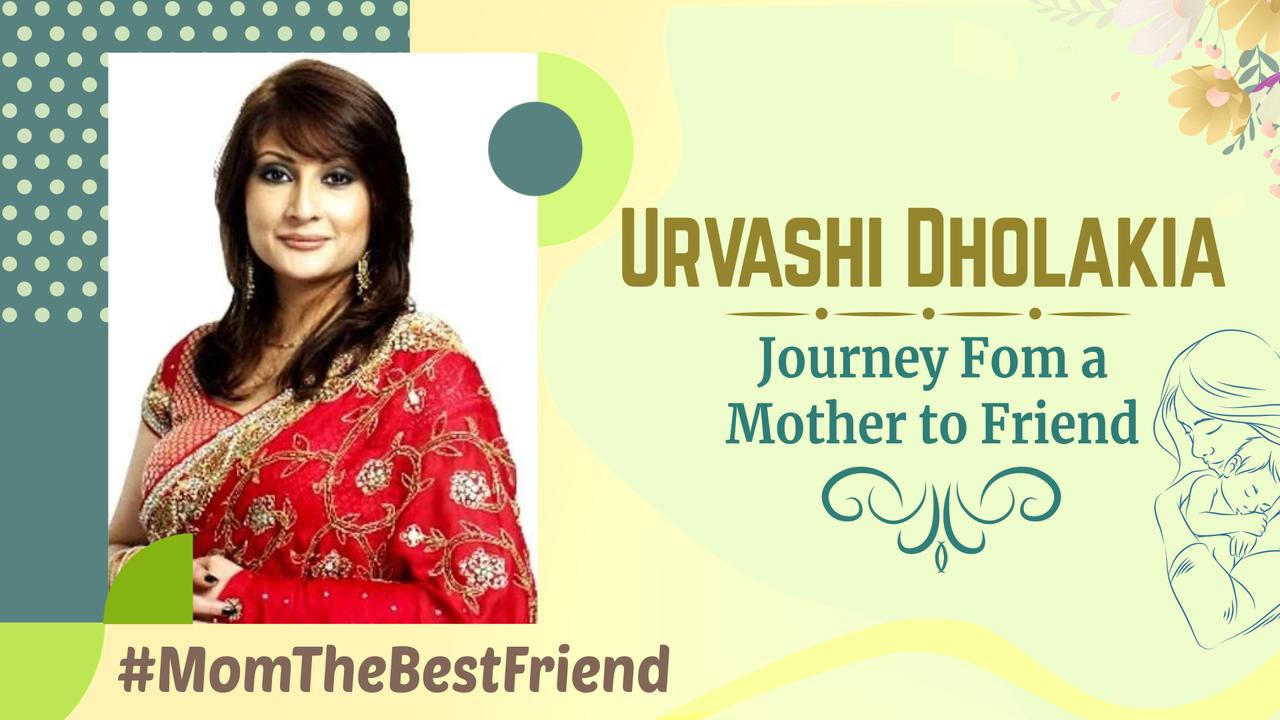 Mother's Day 2021: Urvashi Dholakia fondly reminisces how her twin boys would 'boss' their classmates with her Komolika image [EXCLUSIVE VIDEO] 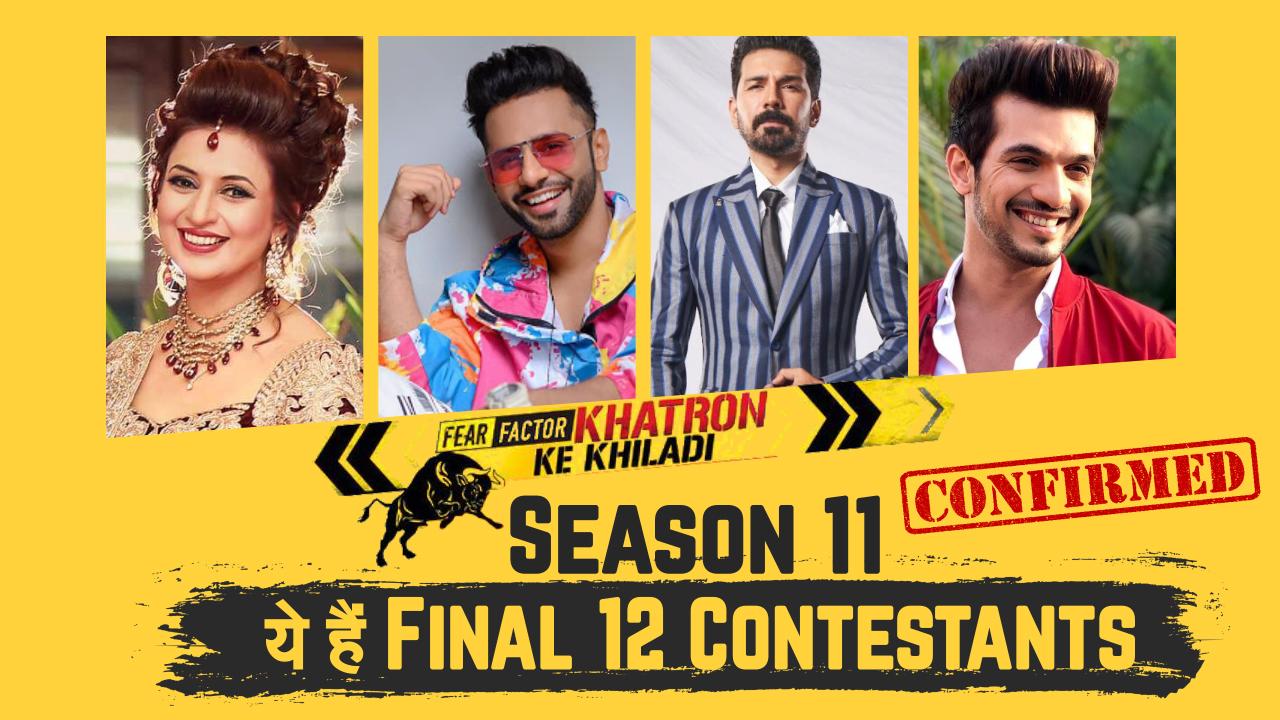 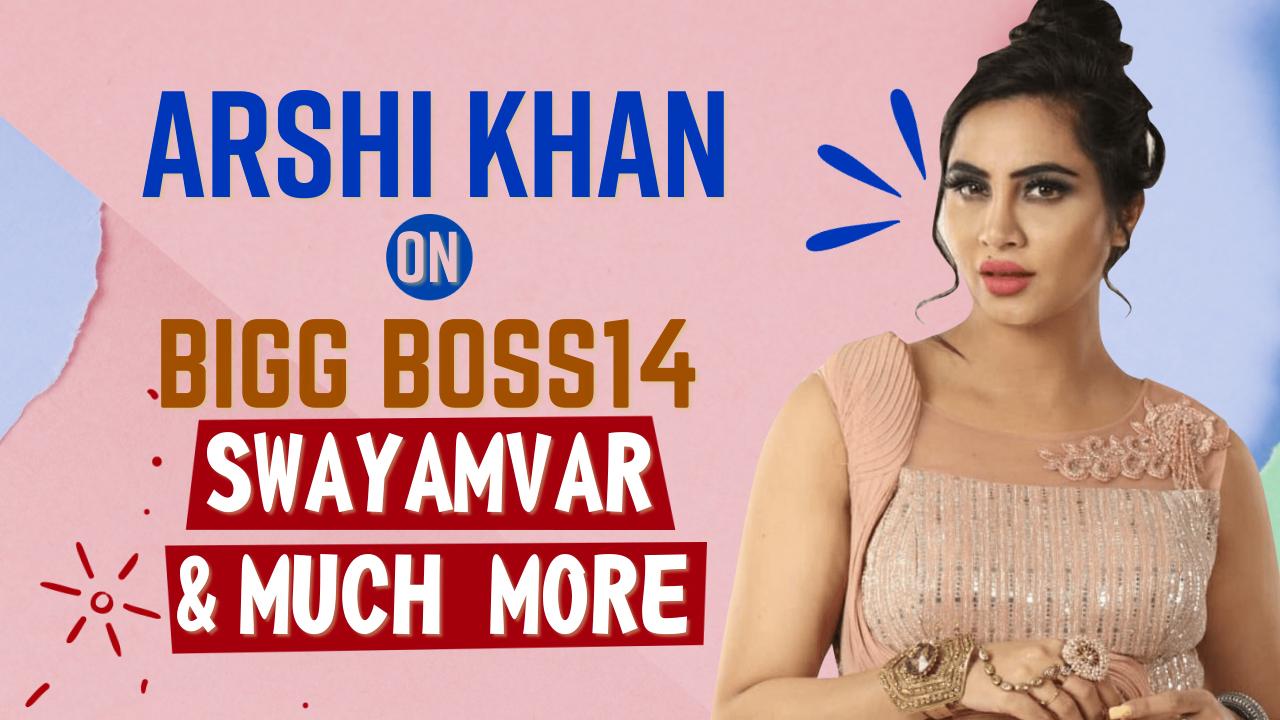 Manish Goplani, popular for Thapki Pyar Ki and more featured in a music video called Jett Yamla with Bigg Boss fame Saba Khan. BollywoodLife.com got in touch with both actors and they got chatty on love, life and relationships. Check out the video below:

Thapki Pyaar Ki actor Manish Goplani and Bigg Boss fame Saba Khan featured in a music video together called Jatt Yamla. The soothing romantic number by Alia Khan that released a couple of days ago. BollywoodLife.com got in touch with both of them and made them spill the beans on their love life, dating, relationships and more. From being linked to Manish during Bigg Boss to Manish's fans buying a star for him, watch the two talk about getting showered with love. And in these trying times, we ask them what messages they had for their fans. Their answer will win your hearts. Watch Manish Goplani and Saba Khan's interview here: