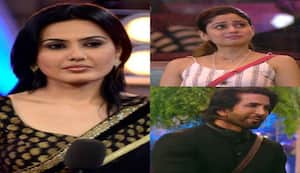 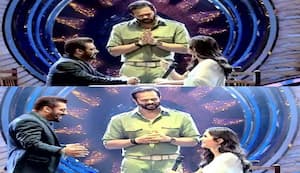 BollywoodLife.com had got in touch with Bigg Boss fame Arshi Khan to know about her life after the Salman Khan show, her projects and more. Watch Arshi Khan share the deets of her Swayamvar in the video below:

Arshi Khan rose to fame with her stint in Bigg Boss 11. She entered the house again last year as a challenger in Bigg Boss 14. Arshi gave a tough fight to all the contestants and stood her ground, entertained everyone and won several hearts with her performance on the Salman Khan show. BollywoodLife.com had conducted live FB interview with Arshi Khan to know how her life after Bigg Boss had changed. We asked her about her swayamvar plans and what the show is developing. Arshi Khan’s fans would be eagerly waiting for the deets on the same. For the unversed, it was reported that Arshi Khan would be seen in a swayamvar as she plans to settle down soon.