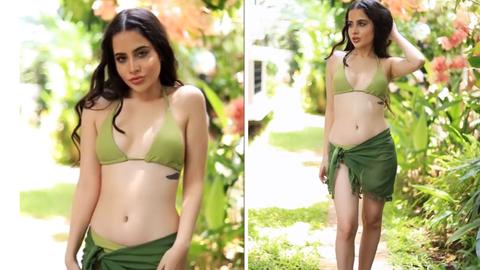 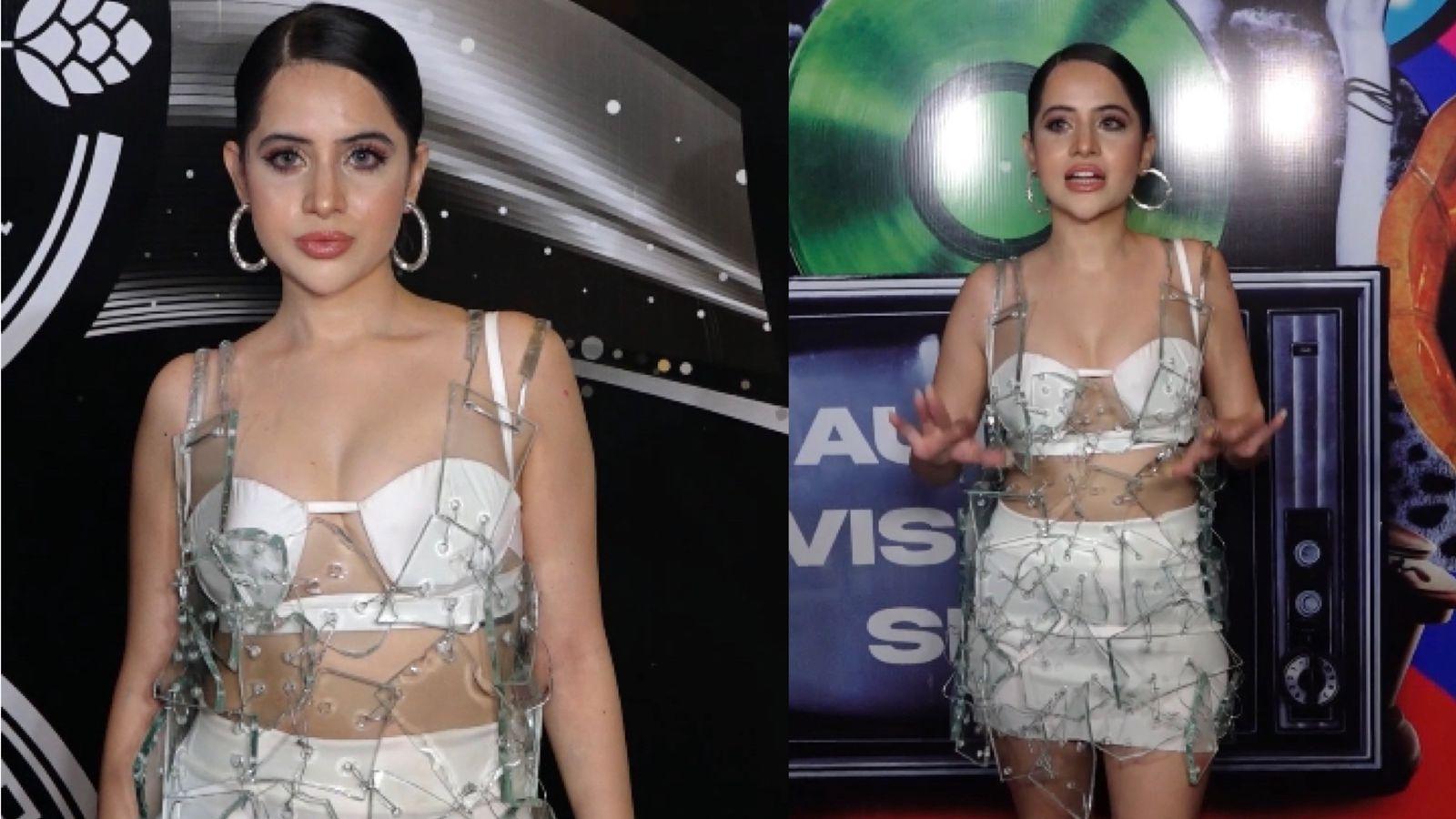 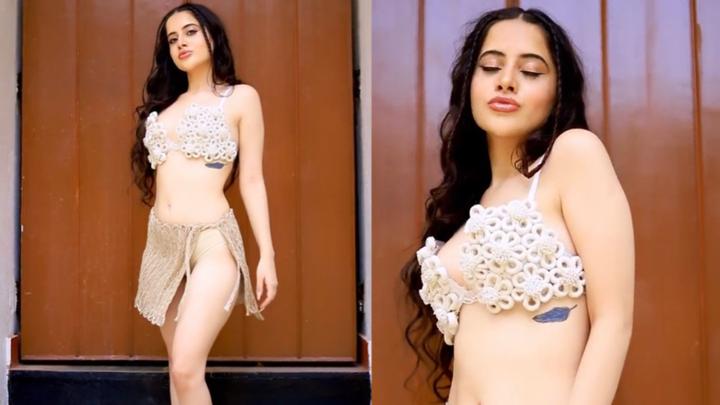 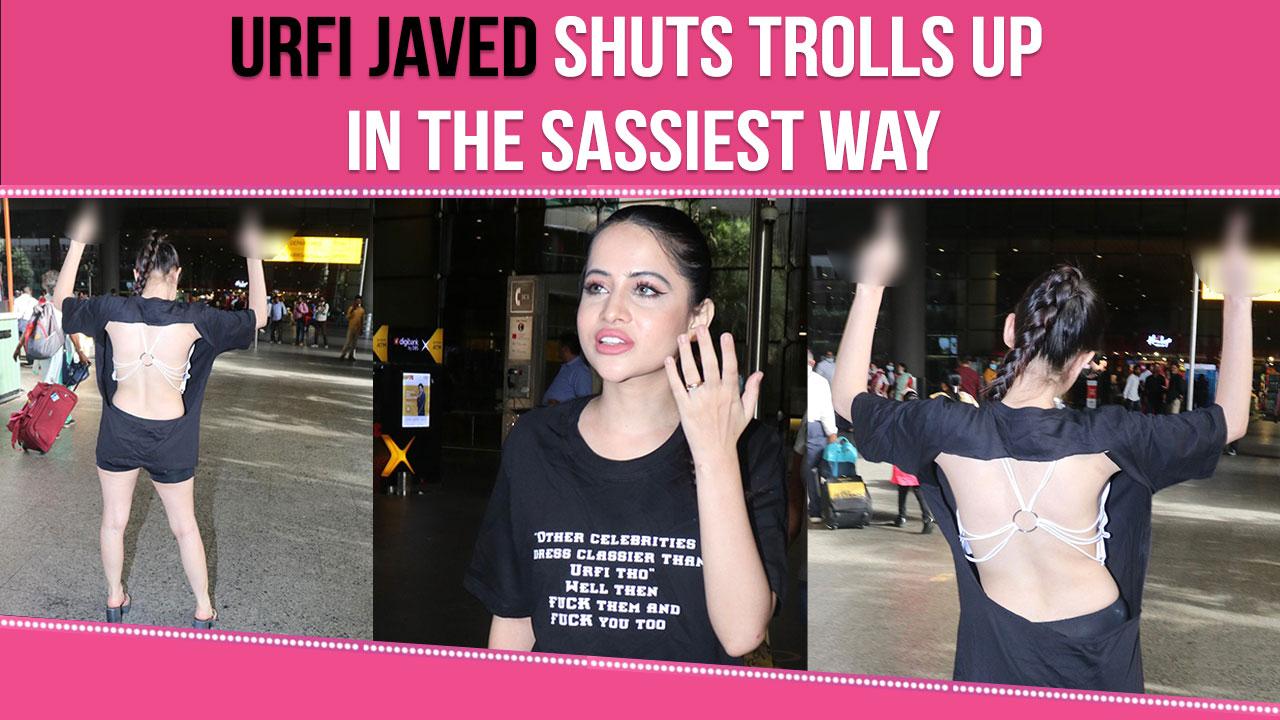 Urfi Javed confesses having self-doubts about her choice of clothes; ‘Am I really a s**t?’ – watch exclusive interview

In an exclusive interview with BollywoodLife, Urfi Javed revealed that she did have self-doubts about her fashion choices. Some things she said really shocking.

Urfi Javed is one person who seems pretty confident about her clothes. It’s a different thing that she gets trolled for it. In an exclusive interview with BollywoodLife, the Big Boss OTT contestant revealed that she did have self-doubts about her fashion choices. She says that she used to wonder if she was a s**t. Have a look at the above video in which she has spoken about a lot of things including how are relationship status and how her family react two what she wears.