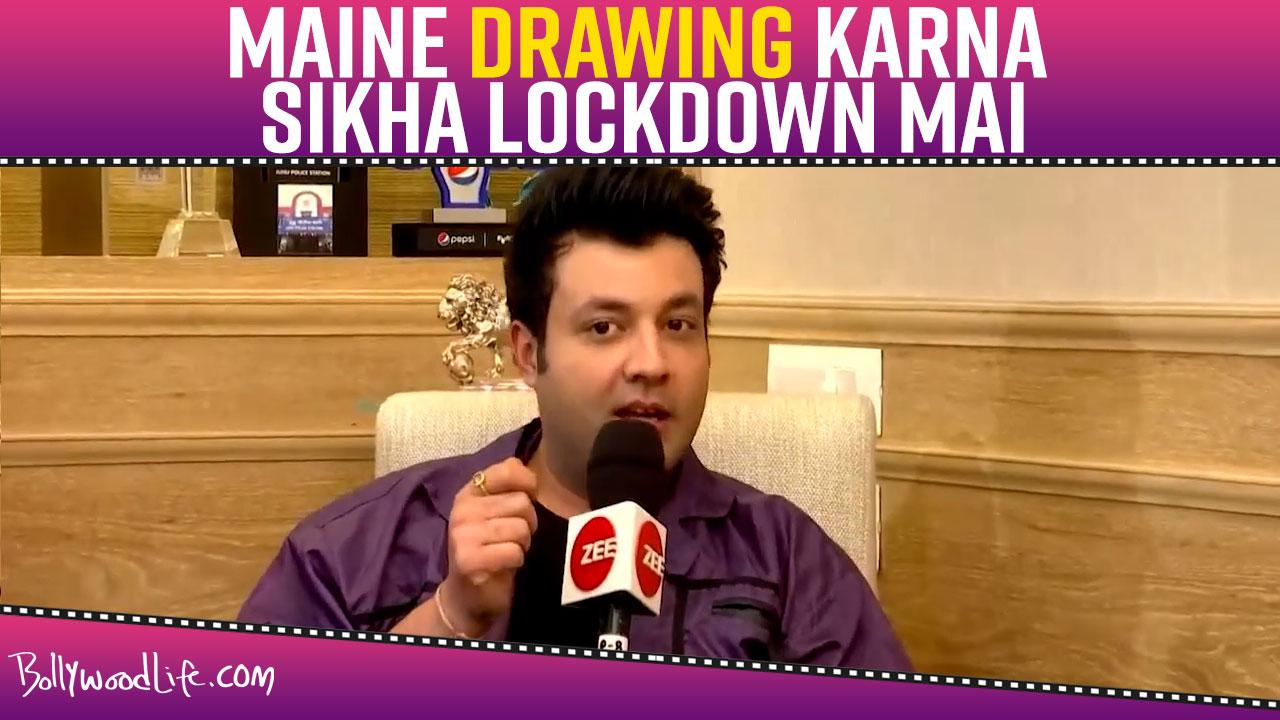 Cirkus: Ranveer Singh and Rohit Shetty pull Varun Sharma's leg after he reveals he did this during the pandemic [Exclusive] 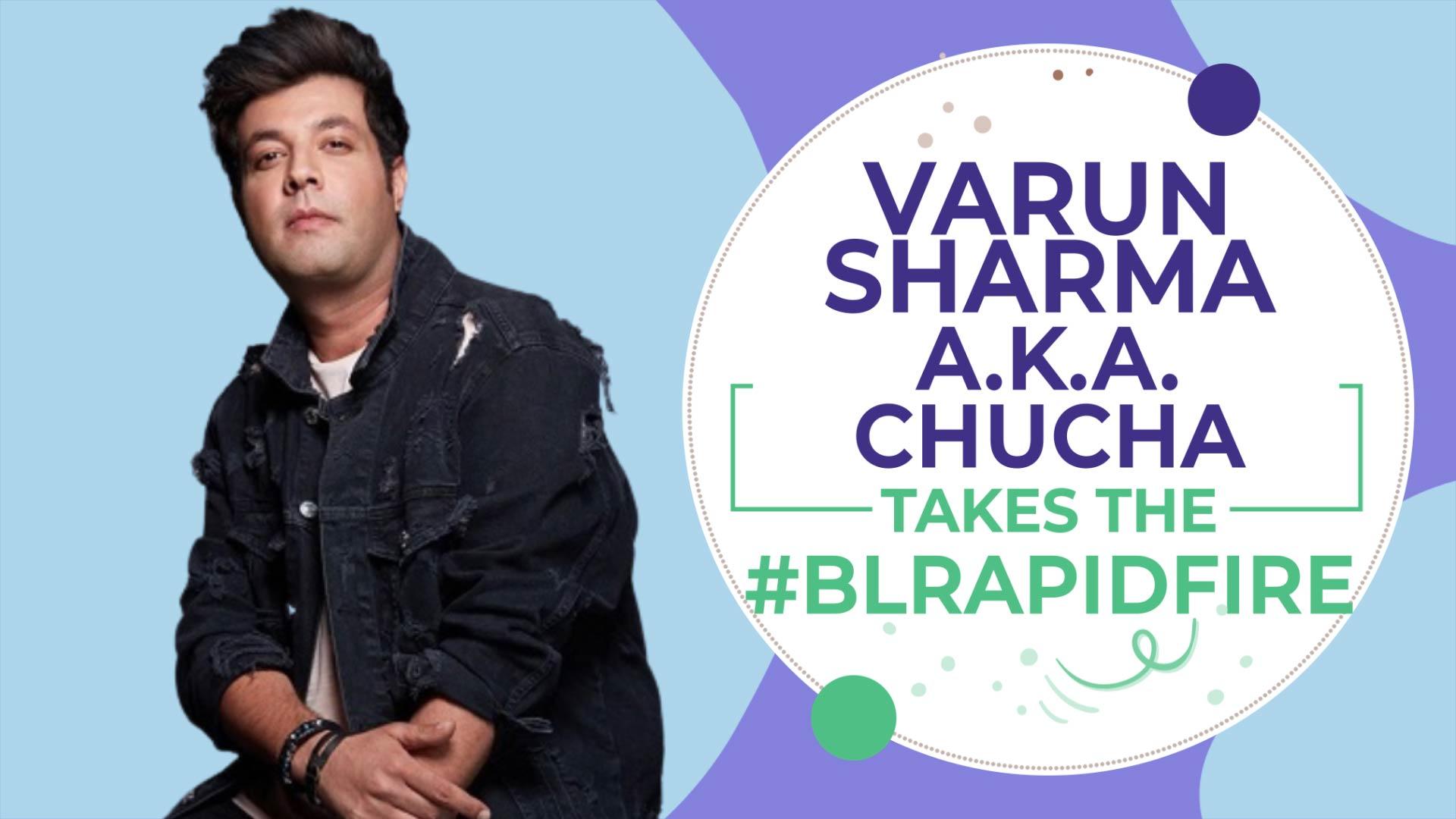 Chutzpah actor Varun Sharma feels Khandani Shafakhana is the most underrated movie; says 'am very proud to be part of it' – watch video 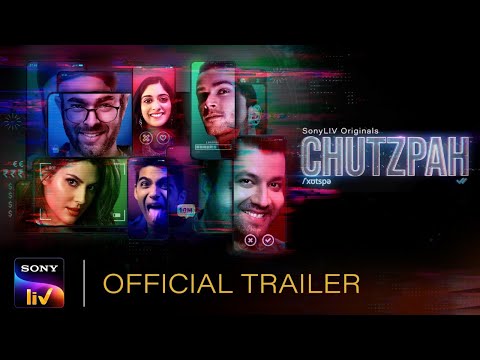 Varun Sharma is all set to make his digital debut with Chutzpah. The actor shared an interesting incident while shooting for the upcoming web series.

Fukrey actor Varun Sharma is all set to make his digital debut with Chutzpah. The web series talks about the online world and the advantages and disadvantages that come with it. In an exclusive interview with BollywoodLife, Varun reveals what made him say yes to the web show. He also talks about the unique title of the new web show. He shares that the title of the show is catchy, interesting and is all about madness. The Chhichhore actor also shares an interesting anecdote while shooting for the show. He revealed that he had to shoot a long-distance relationship scene for Chutzpah and it was only the green-screen in front of him. Check out the video above to know more.