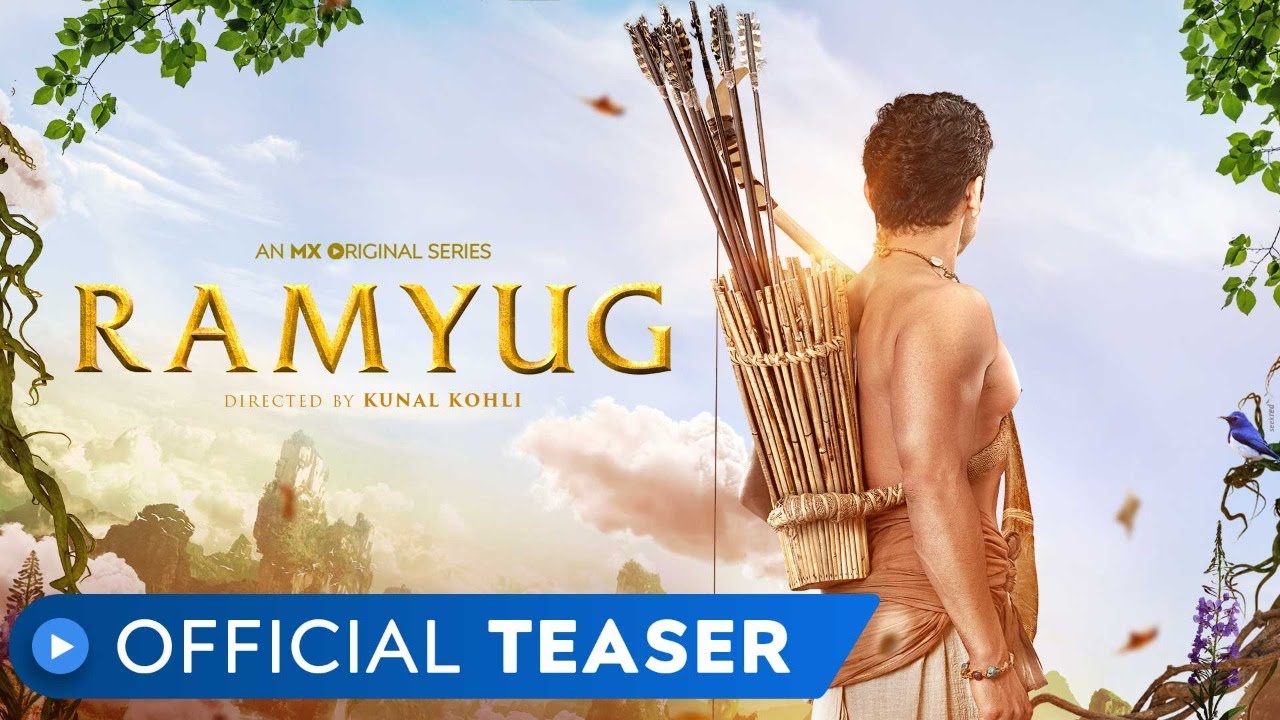 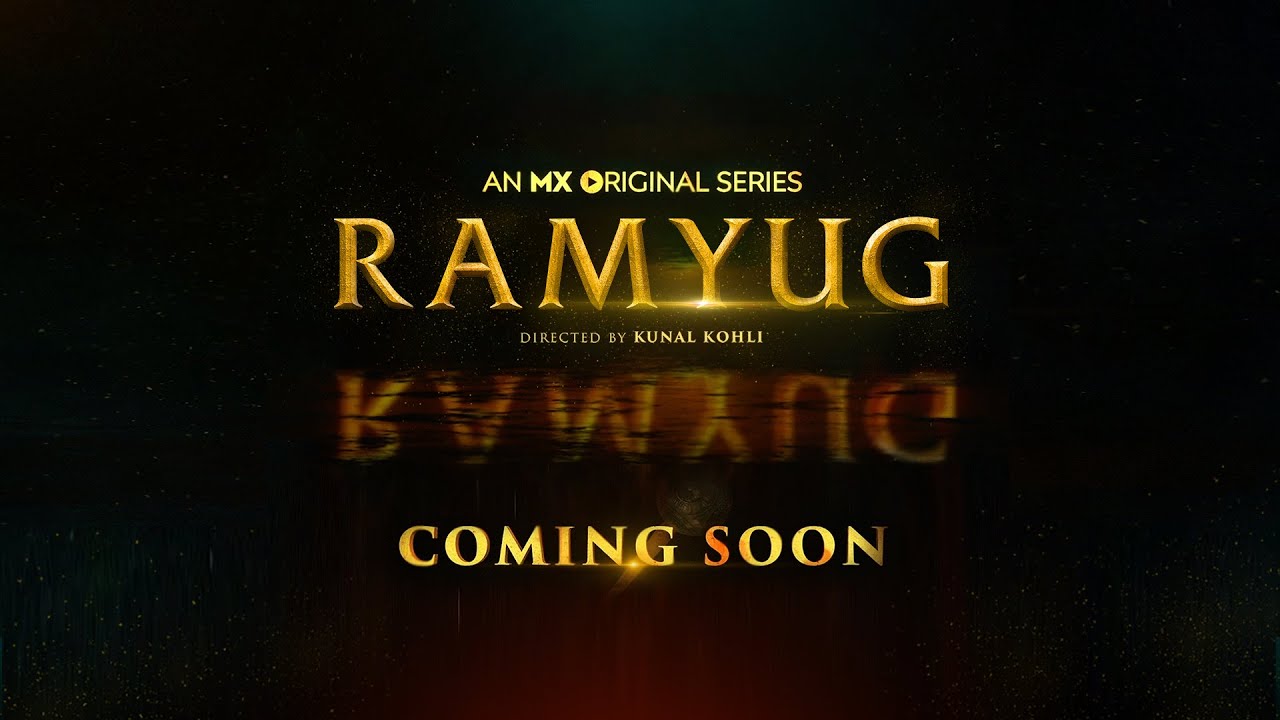 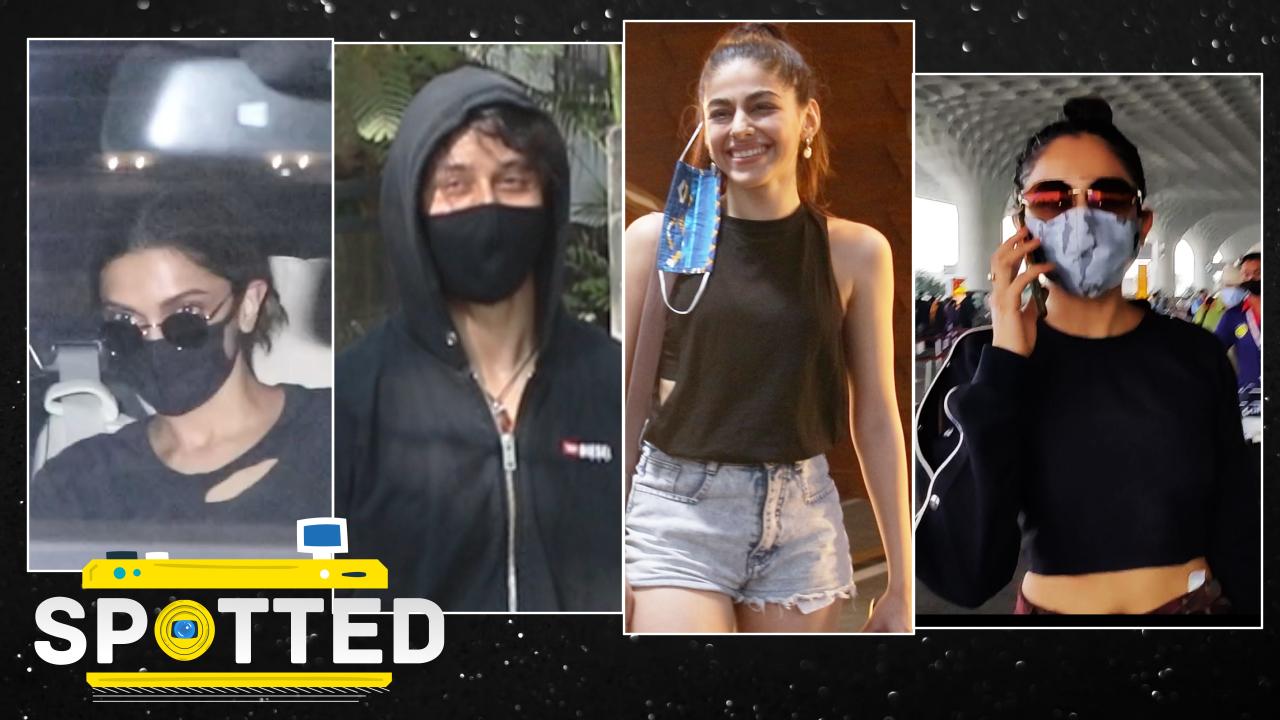 Spotted: Deepika Padukone snapped in Bandra; Tiger Shroff dubs for his next film

Vivan Bhathena opens up on his experience playing Hanuman in Ramyug. He also talks about the physical and mental preparation he had to go through for the role.

Kunal Kohli's mythological web series, Ramyug is all set to release on May 6. The trailer of the show traces the story of Lord Ram’s life starting as a prince of Ayodhya to his righteous rule of ‘Ram-Raj’. Vivan Bhathena plays the role of Hanuman in this web series. The actor in an exclusive interview with BollywoodLife spoke about his looks from the show. He revealed that he has to go through massive transformation for the role of Hanuman. The actor shared that he was very lean and had to gain 12-13 kilos of muscle. He also shared how he had to even mentally prepare himself for this role.