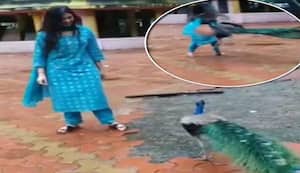 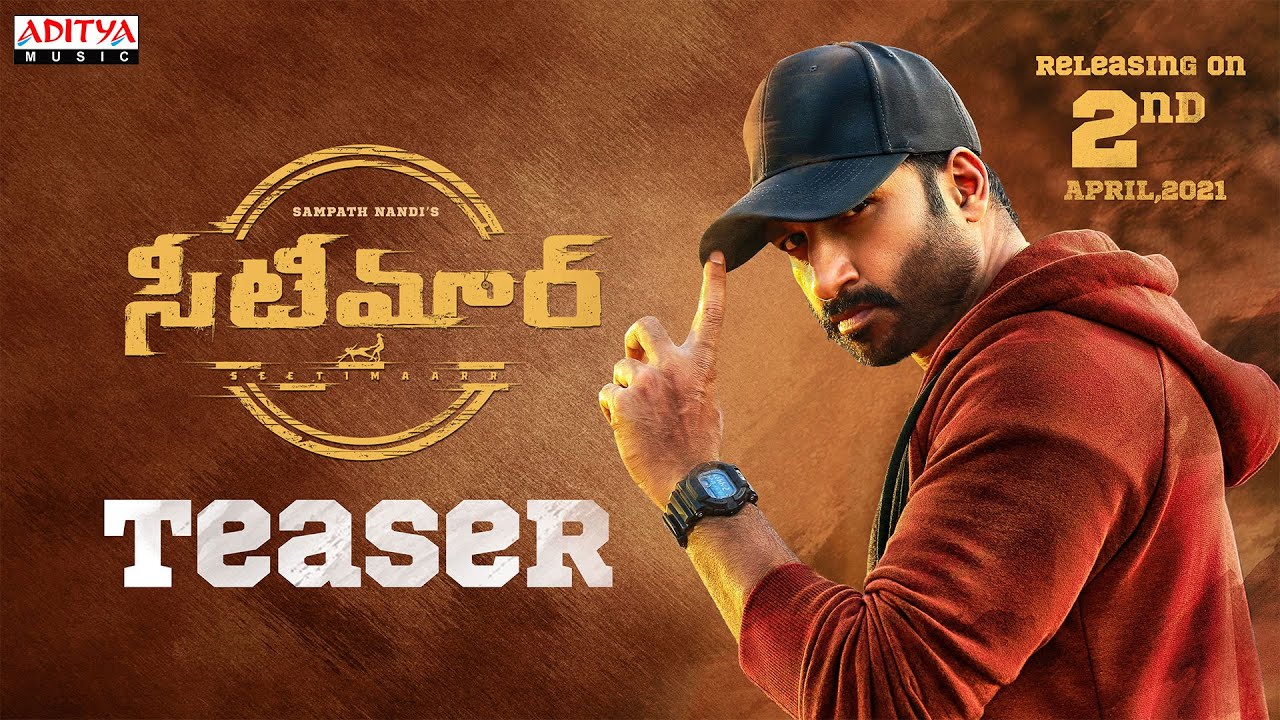 Seetimaarr Teaser: Gopichand promises an action-packed film for his fans 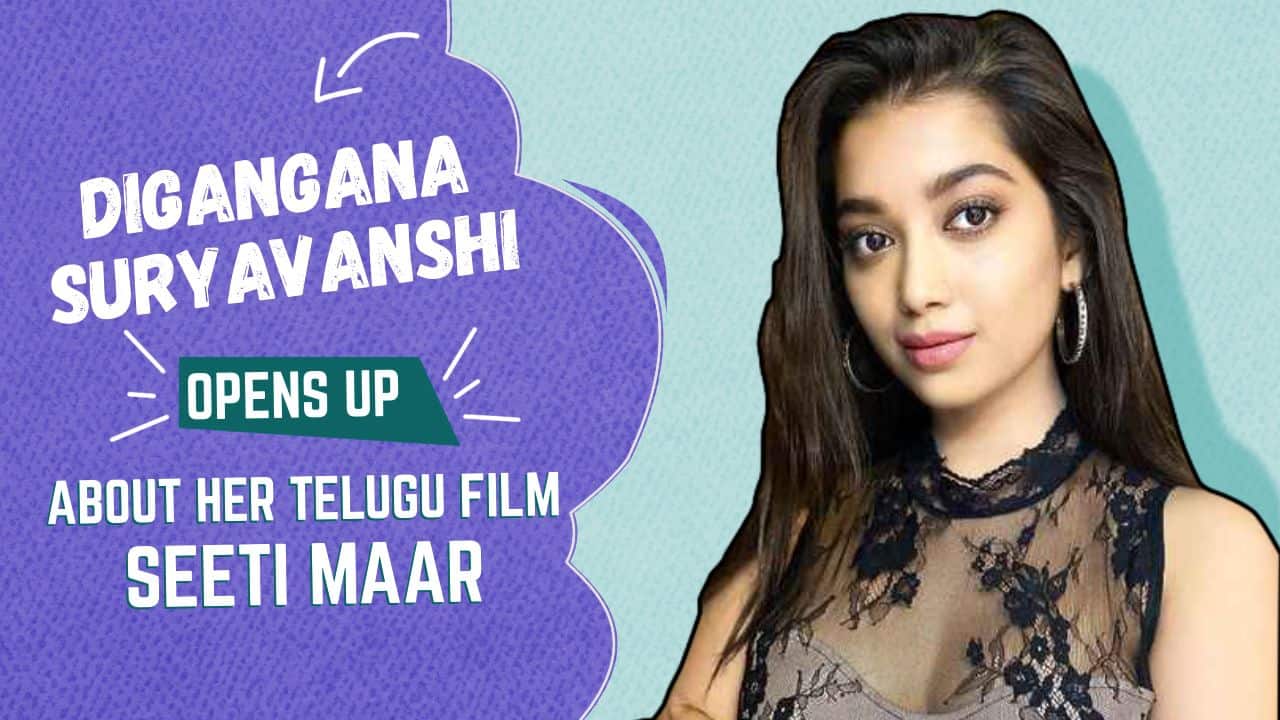 Digangana Suryavanshi: Sad that government is not seeing unemployment in entertainment industry as a problem [Exclusive] 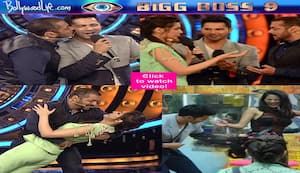 #DilwaleOnBiggBoss: 5 videos that will make you IMPATIENT for tonight's episode!

In an exclusive live Instagram chat with us, Digangana Suryavanshi opened up on the struggles she faced in the initial phase of her career.

Success doesn't come easy. One has to really work hard day in and day out to taste it. And while we're on the way to attain our goals, there are a lot of hurdles that we need to face, in order to become successful in life. This is exactly what Ek Veer Ki Ardaas...Veera actress Digangna Suryavanshi has gone through in her career. Although the actress, who started out as a child artist in the industry, hasn't faced a lot of rejections, she has seen her own share of hardships in her journey. In an exclusive live Instagram chat with us, Digangana Suryavanshi opened up on the struggle she faced in the initial phase of her career. The actress got candid like never before and made a surprising revelation by saying that she was supposed to play the role of a mother in the first 6 months of her titular show. And the show, in question, is not Ek Veer Ki Ardaas...Veera.

Elaborating on the same, Diganagana Suryvanshi told us, "There was another show before Veera that I was supposed to do, but things didn't work out. The reason is that they (the makers) had to take leaps very quickly and I would probably play someone's mother in 6 months. I was 16 then. I was like, 'What is this? This can't happen.' I was just going to turn 16 and it was like really sad because it could have been my first titular show. It was like, I wanted to do that thing but I couldn't."

The actress added that she hasn't had many rejections in her career. However, that doesn't take away from the fact that she has faced some rejection. "There were many projects that I wanted to be a part of, but they didn't happen. It isn’t something that I put my too much focus on, but, I got shattered to pieces because the whole thing got shifted or I had to make better decisions," she said and signed off.