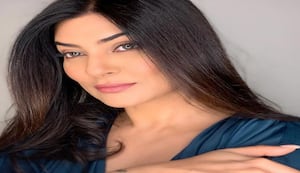 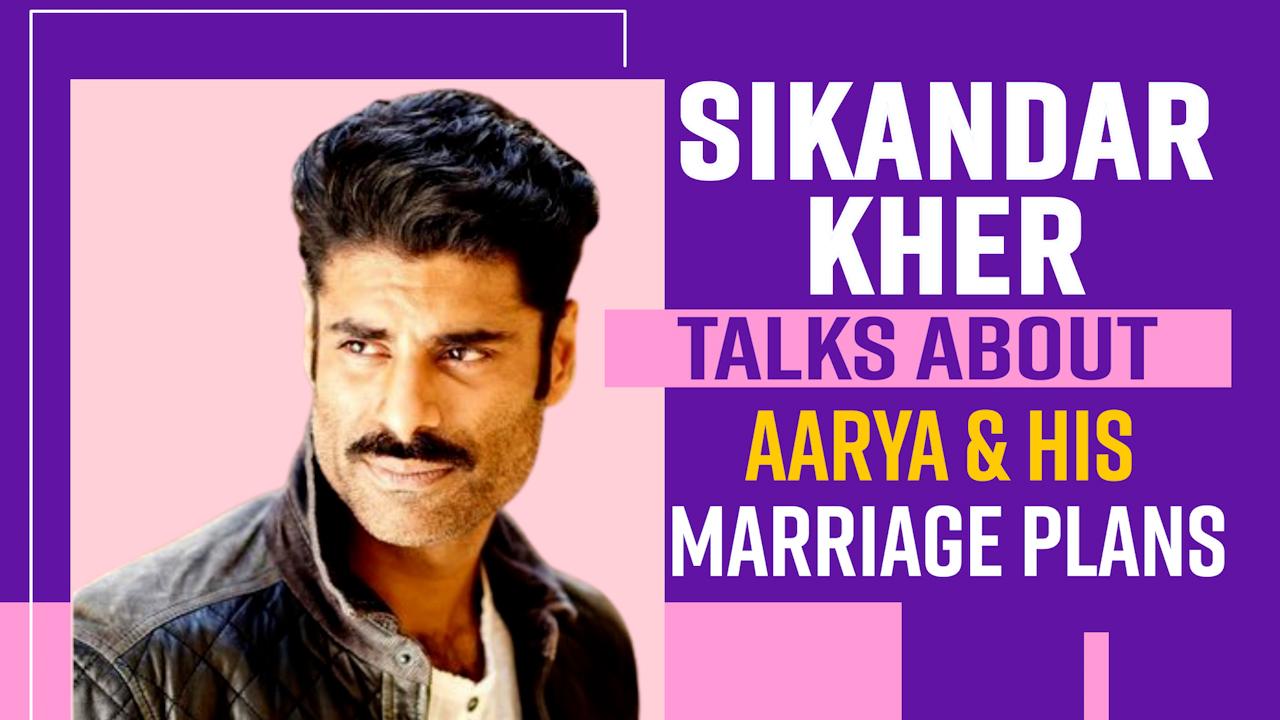 Sikandar Kher opens up about his character Daulat from Aarya being compared to Kattappa from Baahubali; his answer will surprise you (Exclusive Video) 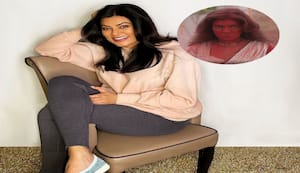 Aarya 2 teaser: Sushmita Sen aka Sherni takes on an even more fierce avatar as she returns to save her family - watch video 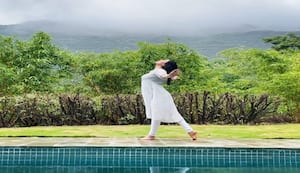 World Music Day 2021: Aarya's Namit Das reveals how 'music runs in my blood' and drops a SURPRISE about his band [EXCLUSIVE VIDEO]

Aarya actor Namit Das opens up on his love for music and also speaks about his band with Anurag Shanker. He also shares how the band was formed.

We celebrate music day today and in an exclusive interview with BollywoodLife, Namit Das speaks about his love for music. The singer says that music runs in his blood and he cannot live with music. He also speaks about band with Anurag Shankar. He reveals that he had given up music when he was in college as music was not giving him the right direction. The singer shared how his band was formed. He also believes that acting and singing are somehow connected with one another. To know more about Namit’s love for music and acting, check out the video above.