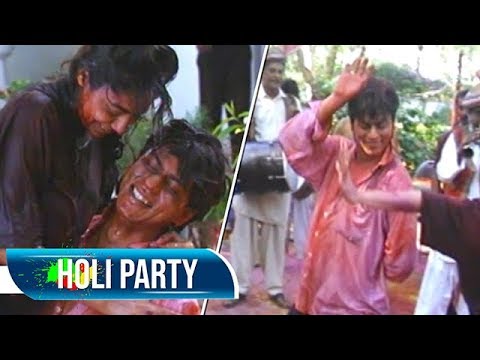 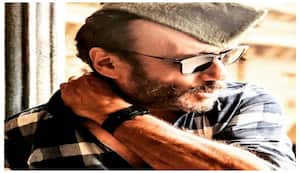 Happy Birthday Jackie Shroff: 5 videos of the Ram Lakhan actor which prove why he is Apna Bhidu

The remake of Subhash Ghai's Ram Lakhan was announced a few years ago, but the movie was never made. So, recently, the filmmaker opened up about it.

A remake of Subhash Ghai's Ram Lakhan was announced a few years ago. Rohit Shetty was supposed to direct it and Karan Johar was going to produce the film. However, the film was later shelved. Now, recently while walking to BollywoodLife, Ghai opened up about Ram Lakhan 2. He said, "I am not making Ram Lakhan 2. We at Mukta Arts license remake rights to various studios and producers. There are so many producers who are approaching us for Karma, Khalnayak, and so many films' remakes. Main purani filmein wapis banaunga toh jawaan kaise rahunga. I have many new stories, I will make that. If someone else wants to take our old stories, they are most welcome."