Jasmin Bhasin reveals her SHOCKING struggles in the industry, says, 'I don't look good, that's why I face rejection every day' 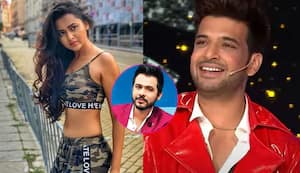 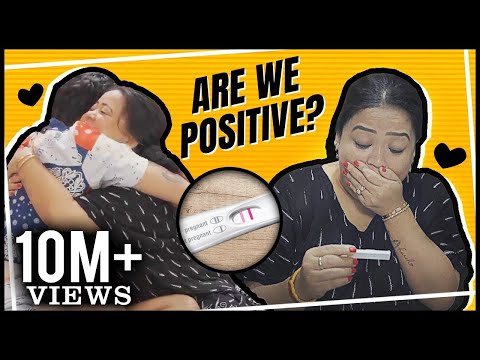 It's CONFIRMED! Bharti Singh and Harsh Limbachiyaa announce their pregnancy in cutest way possible; party with Aly Goni, Jasmin Bhasin and others to celebrate 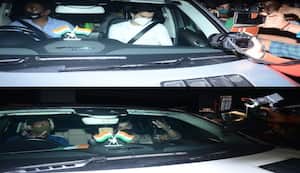 Popular actress Jasmin Bhasin is well known for her work in the Industry. She is celebrating her 32nd birthday today. In this video, we will tell you about her rarely known facts.

Jasmin Bhasin Lesser Known Facts: Jasmin Bhasin is a famous Indian actress and a model. She has also been a part of Malayalam, Tamil, Telugu, and Kannada films and was highly appreciated for her true talent. She was also seen in reality shows like Bigg Boss 14, Khatron Ke Khiladi 9, and Fear Factor. She is also known for her cute smile. Today I.e June 28, 2022, Jasmin is celebrating her 32nd birthday. Her journey so far in the industry has been incredible. Today in this video we will tell you some facts about Jasmin that you might be unaware of. Watch this video to learn more.