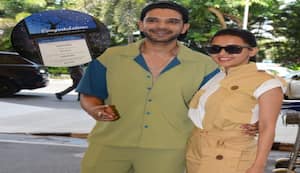 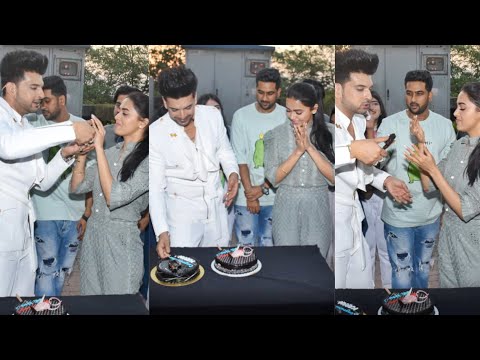 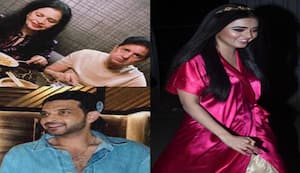 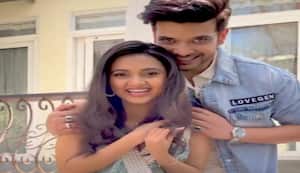 Will the favorite pair of Bigg Boss 15 host the season 2 of Bigg Boss Ott? What is the whole matter? For more information watch the video now.

Bigg Boss OTT Season 2: After the show Lockupp, now the fans are eagerly waiting for the second season of Bigg Boss Ott. Let us tell you that the first season of Bigg Boss Ott was hosted by Karan Johar, whose winner was Divya Agarwal. Reportedly Bigg Boss OTT will soon return with its second season digitally. Now reports suggest that, unlike last time, Karan will not be hosting this season as he seems to be busy with his show Koffee With Karan. In such a situation, numerous names are coming up for hosting the show. Now if the reports are to be believed, lovebirds Karan Kundrra and Tejasswi Prakash can host Bigg Boss OTT season 2.