Koffee With Karan Season 7: Cousins Arjun Kapoor and Sonam Kapoor Ahuja all set to make some revelations in the upcoming episode of Karan Johar’s chat show 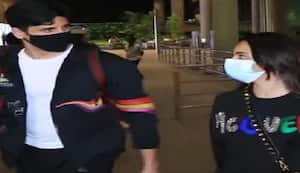 Sidharth Malhotra and Kiara Advani twin in black as they return from Dubai vacation; fans want the Shershaah couple to get married ASAP 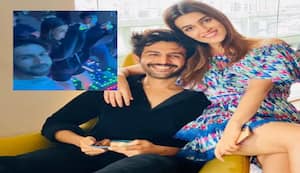 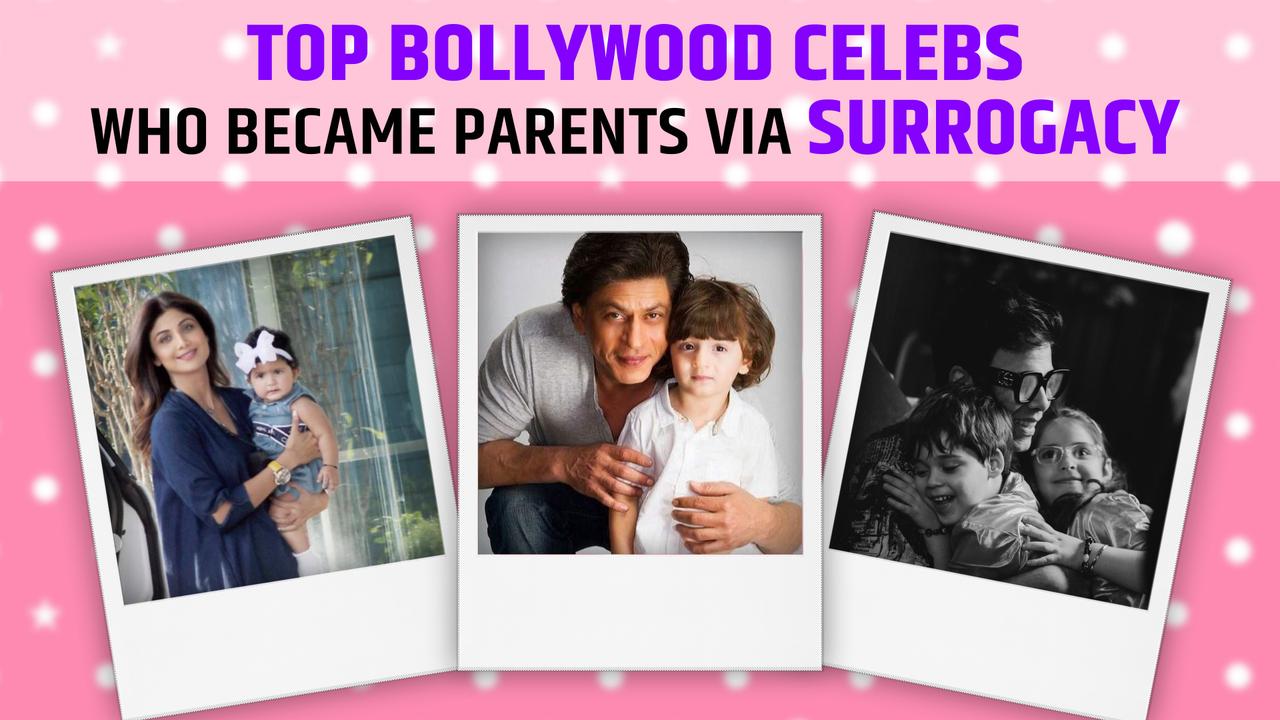 Is Kartik Aaryan harassed by someone in Bollywood, here's how the actor reacted to the reports.

Kartik Aaryan who is slowly making his mark in Bollywood was recently in the news after he quit Karan Johar; Dostana 2. Ever since then there have been lots of negative reports against the actor. The reason behind Kartik leaving Dostana 2 is yet to be known. However, these negative reports did affect the actor. Amid these reports against the actor, filmmaker Anubhav Sinha came out in his support and claimed that is an army against Kartik that trying to spoil his image. His career might go Sushant Singh Rajput's way. Recently at an award function, Kartik was questioned about being harassed by someone, in Bollywood, he said, " There is nothing like that. Nobody is bothering me. Award le ke Jaa Raha hoon (I'm taking home an award).” The star looks least affected.