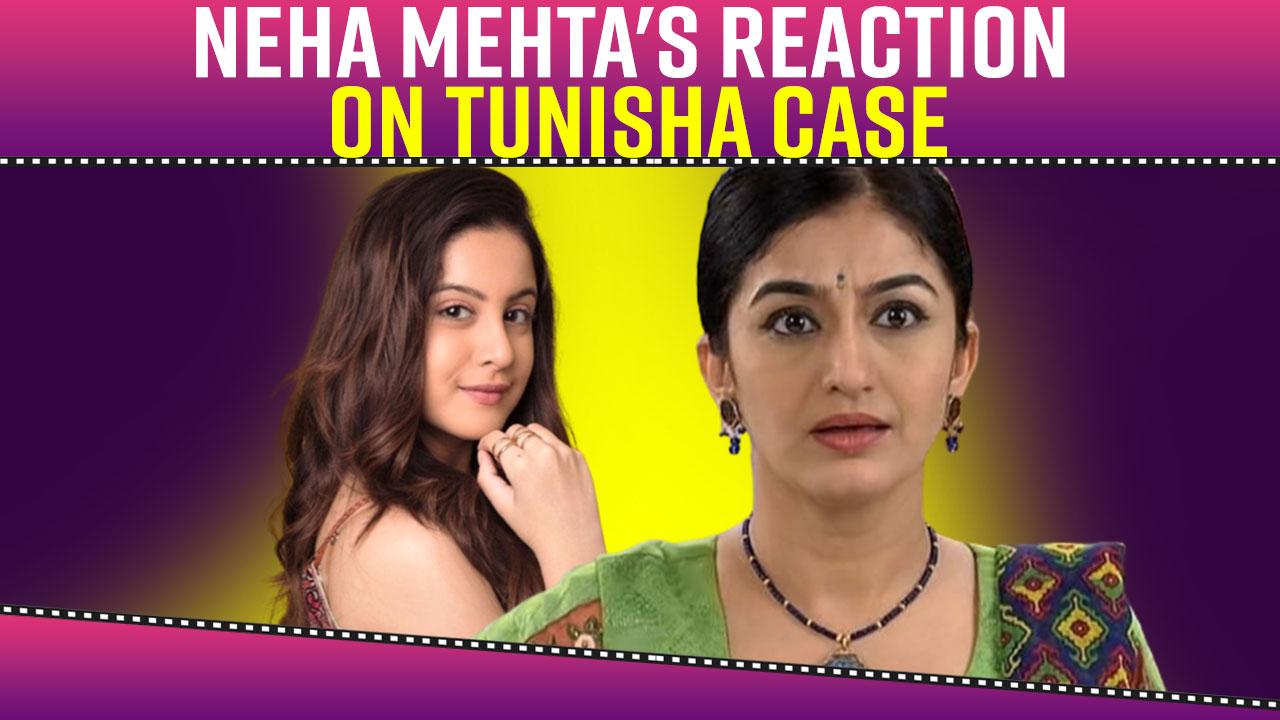 Tunisha Sharma Suicide: TMKOC actress Neha Mehta opens up about the case; says the demise has reminded her of Pratyusha Banerjee [Watch Video] 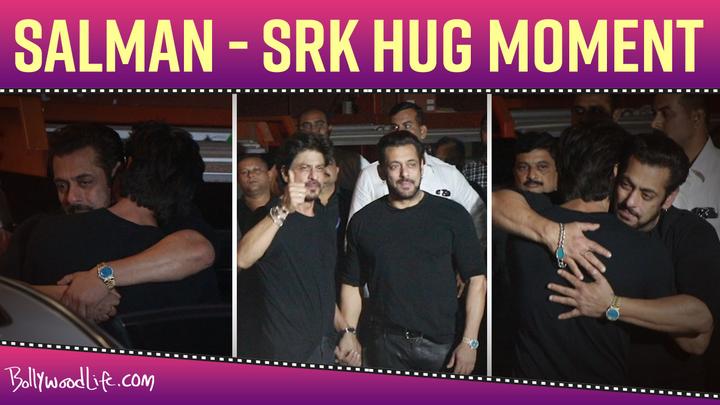 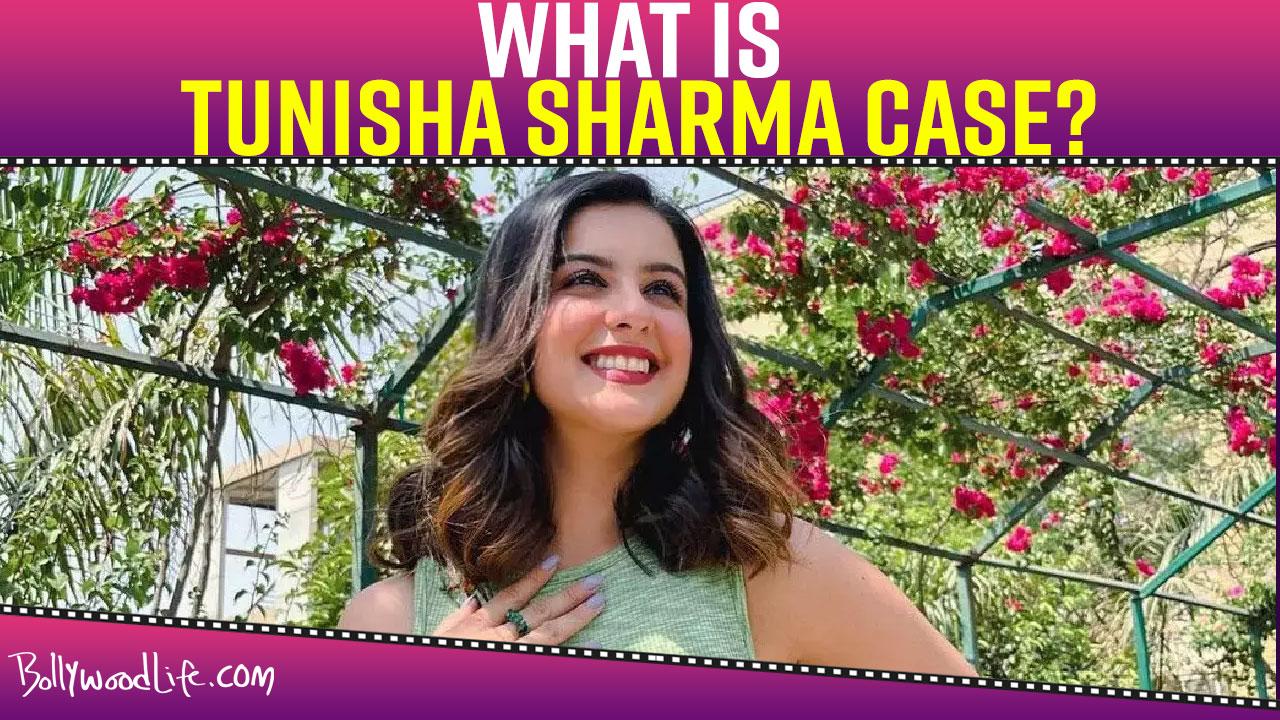 Tunisha Sharma Suicide Case: The actress had attempted suicide earlier as well; find out what is the full matter [Watch Video] 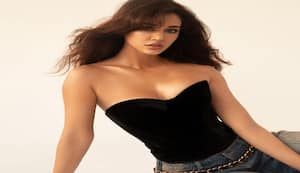 A man shows Disha Patani's bodysuit picture to his grandmother as potential bride; her reaction over actress' 'poshaak' is EPIC [WATCH VIRAL VIDEO]

Kartik Aaryan was asked not to do Freddy by many people in the industry reveals the actor in an exclusive chat with BollywoodLife.

Kartik Aaryan recalls that how when he took up Freddy he as earned by people to not do it. In an exclusive conversation with BollywoodLife, Kartik said, "I want to be an actor and never be stereotyped. When I signed Freddy people told me that it's very risky and you shouldn't be doing this because I have this box office hits and should stick to that, but I am glad that I listened to my gut, I remember it was very hard to convince people that Freddy will be good film and they will see a different side in me and they were like he is in love with his own film, but the same people told me that I was right after watching Freddy".