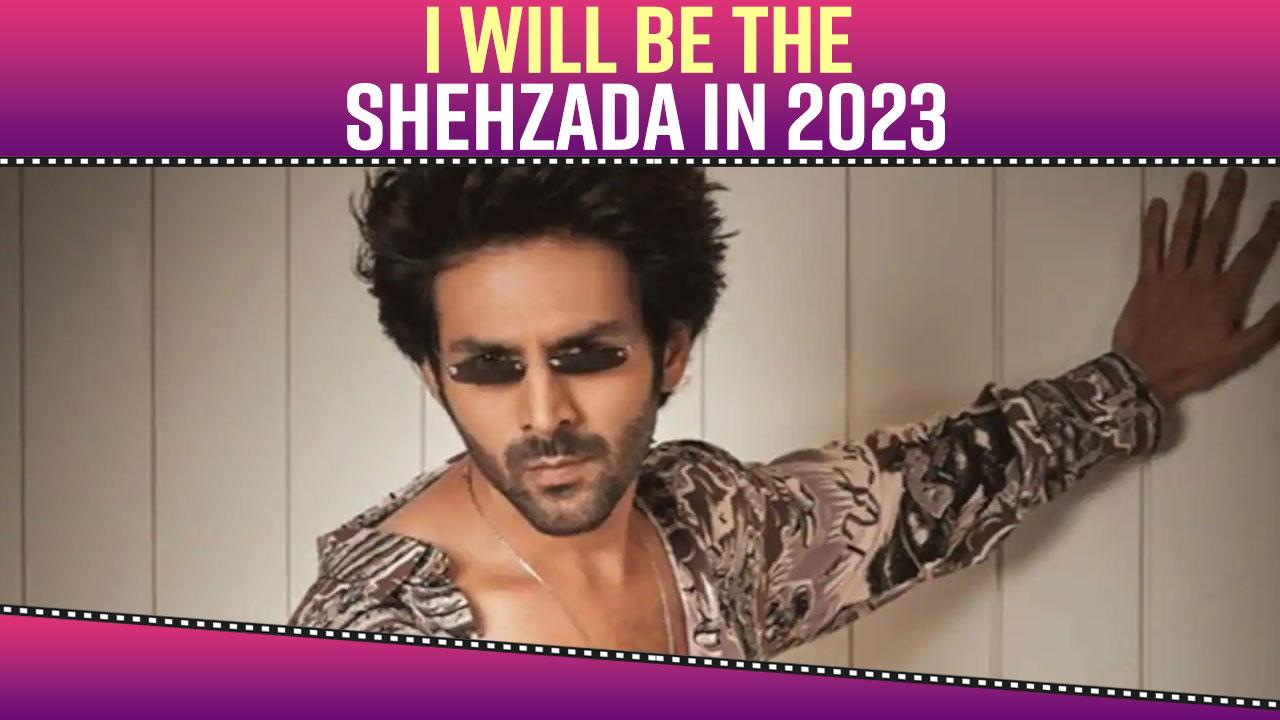 Kartik Aaryan reveals his New Year 2023 plans; ‘I will be the Shehzada’ [Exclusive] 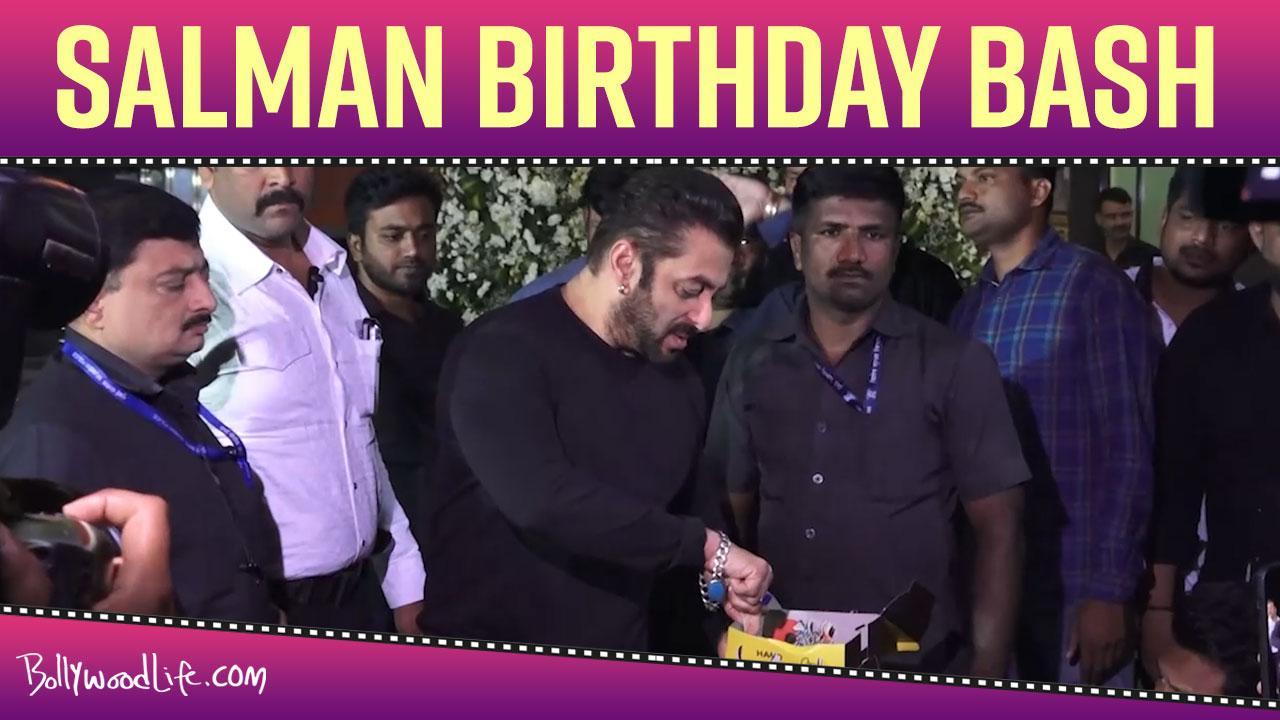 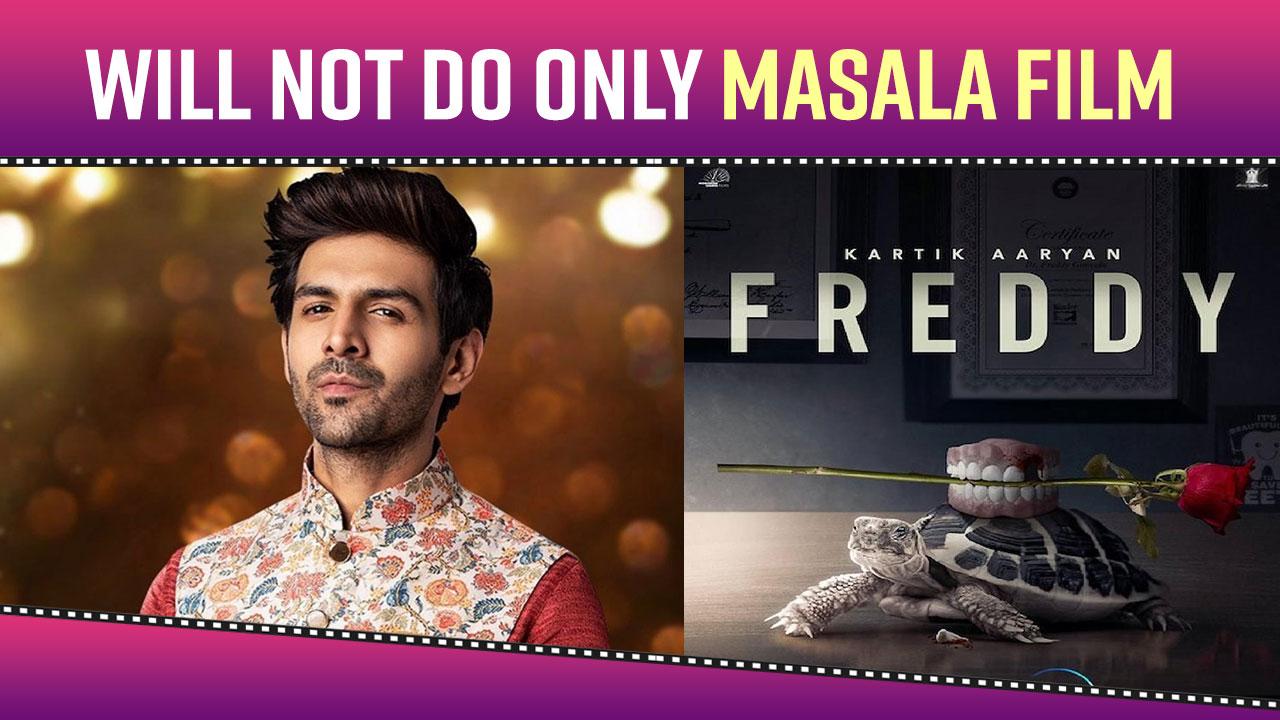 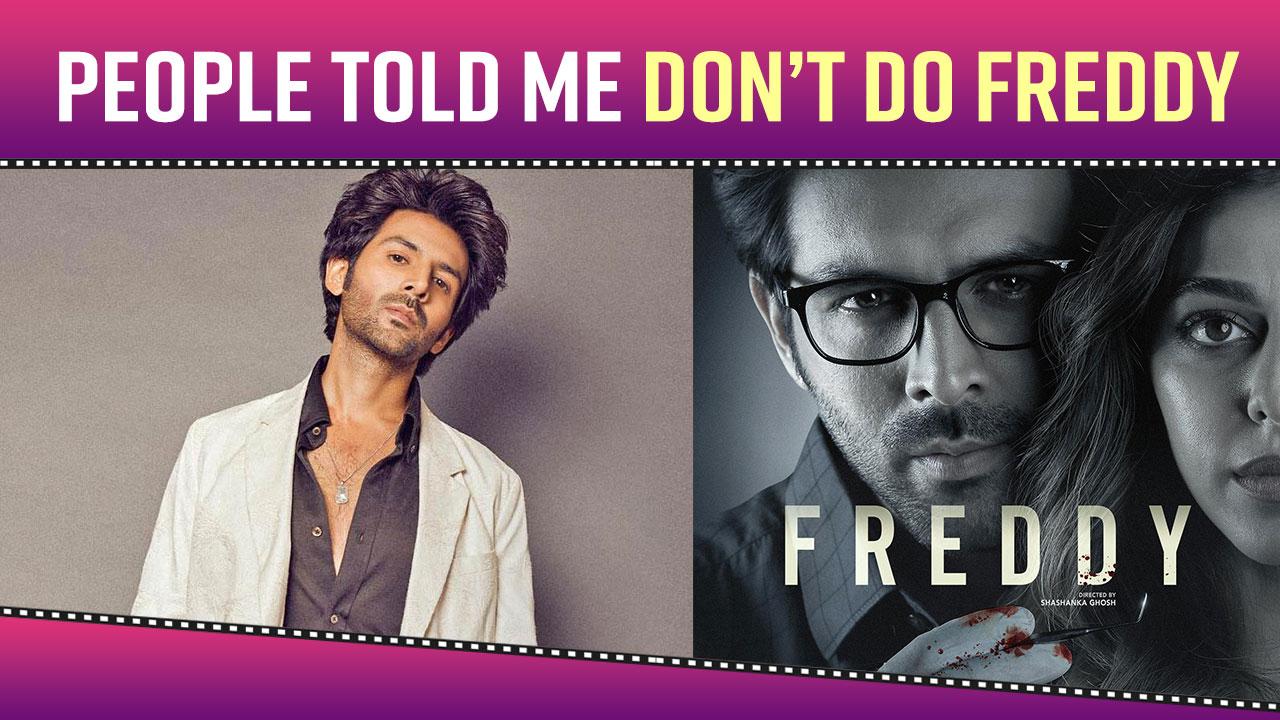 Kartik Aaryan terms Bhool Bhulaiyaa 2 as his biggest risk; 'Nobody believed in it' [Exclusive]

Kartik Aaryan calls Bhool Bhulaiyaa 2 one of his biggest risks as he was replacing Akshay Kuma in the film, said that initially, nobody believed in the film in an exclusive chat with BollywoodLife.

Kartik Aaryan who become a superstar with Bhool Bhulaiyaa 2 made a shipping revelation n an exclusive interview with BollywoodLife t that nobody believed in this film and it was a big risk for him. We asked Kartik about taking risks in doing non-masala films like Freddy, he said that how Bhool Bhulaiyaa 2 was also a risk for him, because initially nobody was ready to accept the film, and today it has become the most profitable film in Bollywood. He added that how he went all out to even promote the film as after Lockdown not many for into promotions, but he believed that this is a film that will work in theatres and so he did what he felt was right and here's the result.