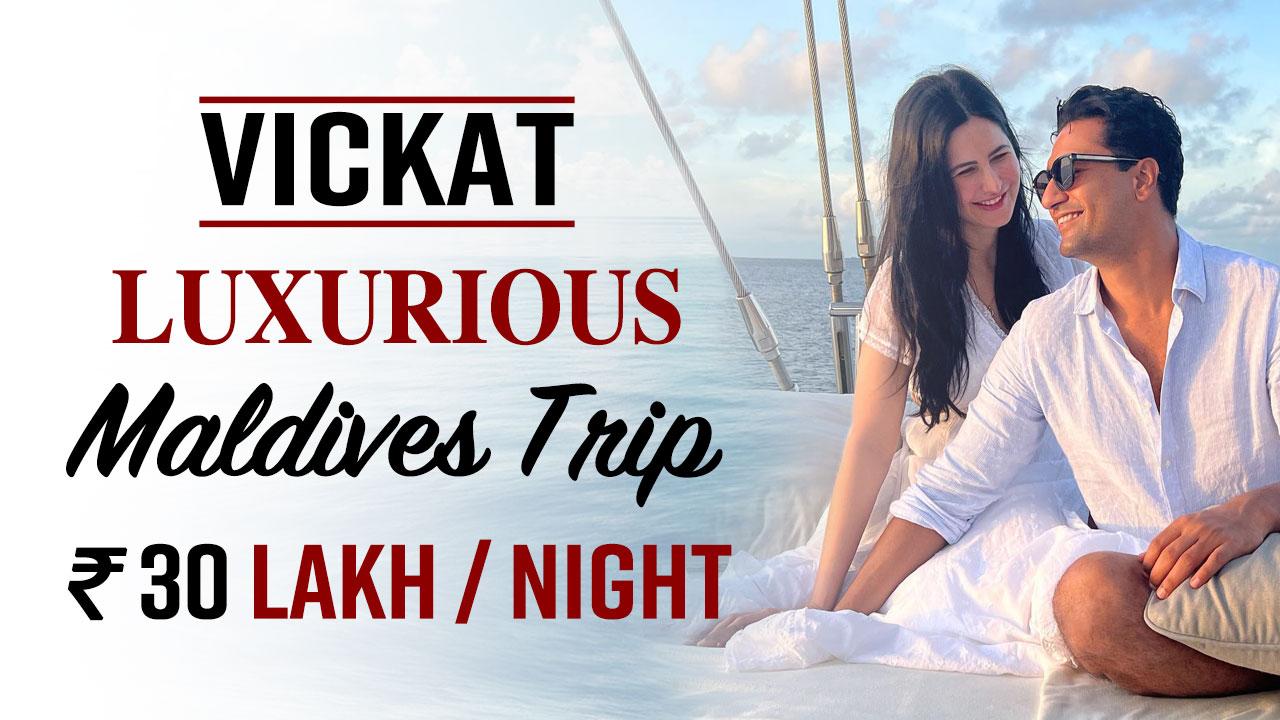 Vicky Kaushal and Katrina Kaif’s Maldives trip was very expensive; the amount will leave you stunned

Katrina Kaif and Alia Bhatt to Ranveer Singh and Arjun Kapoor; did you know these Bollywood stars are besties 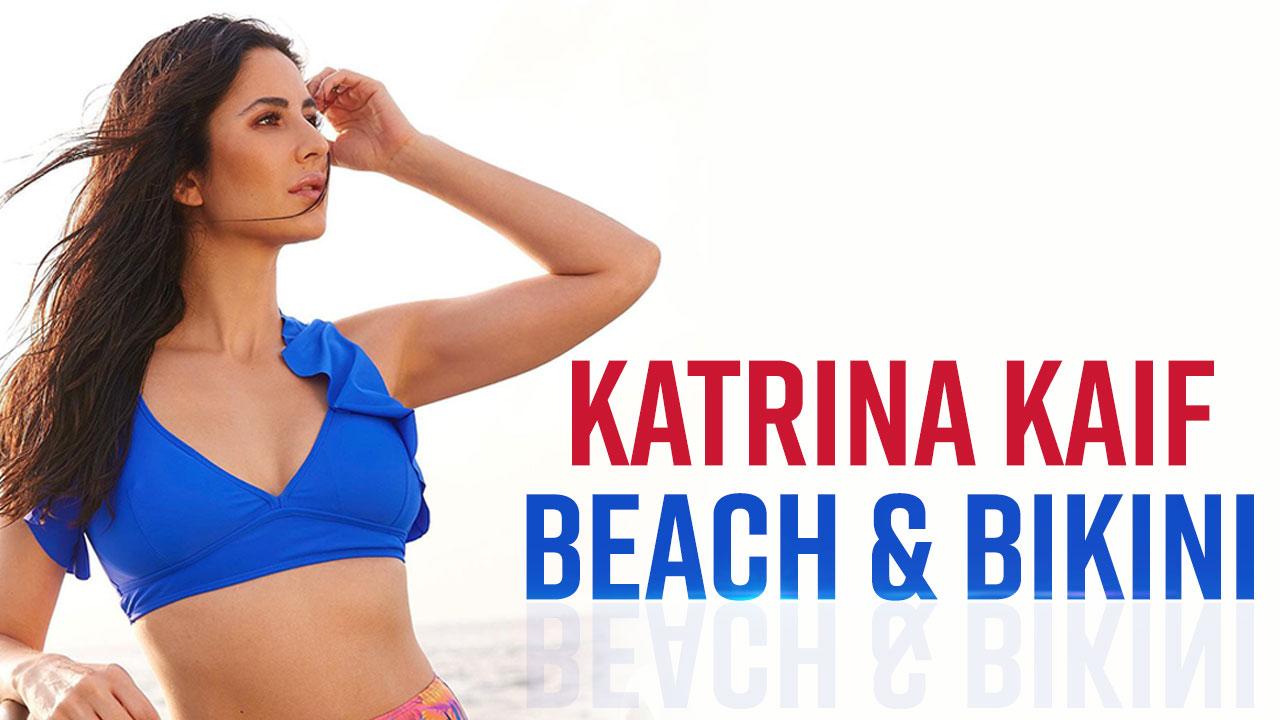 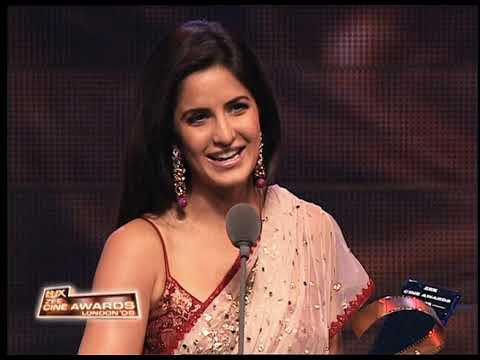 Happy birthday Katrina Kaif: When the Tiger 3 actress made the whole of Bollywood cry with her emotional speech [Watch Video]

Katrina Kaif is celebrating her 39th birthday today. So on this occasion will let you know about her upcoming Bollywood films that are going to hit the big screens soon. Watch the video.

Katrina Kaif's birthday special: Industry's diva Katrina Kaif turns 39 today. She began her modeling career at the age of 14. Katrina made her Bollywood debut in the year 2003 with the film 'Boom'. In the initial days of her career, the Directors hesitate to sign her for the films as she couldn't speak a single word of Hindi. But somehow she managed to do films. Katrina is now one of the highest-paid actors in the industry. She has given many hit films in her career and is doing great. Katrina is also a wonderful dancer and she has done many Bollywood item songs. The actress is happily married to Vickey Kaushal and is living her dream life. People admire her beauty and intelligence and love to see her on the big screens. Katrina has evolved a lot with time and she has a huge fan following on Instagram. Today, in this video, we will tell you about her upcoming Bollywood films. From Tiger 3 to Phone Bhoot Katrina will be seen in these films. Watch the video to know more.