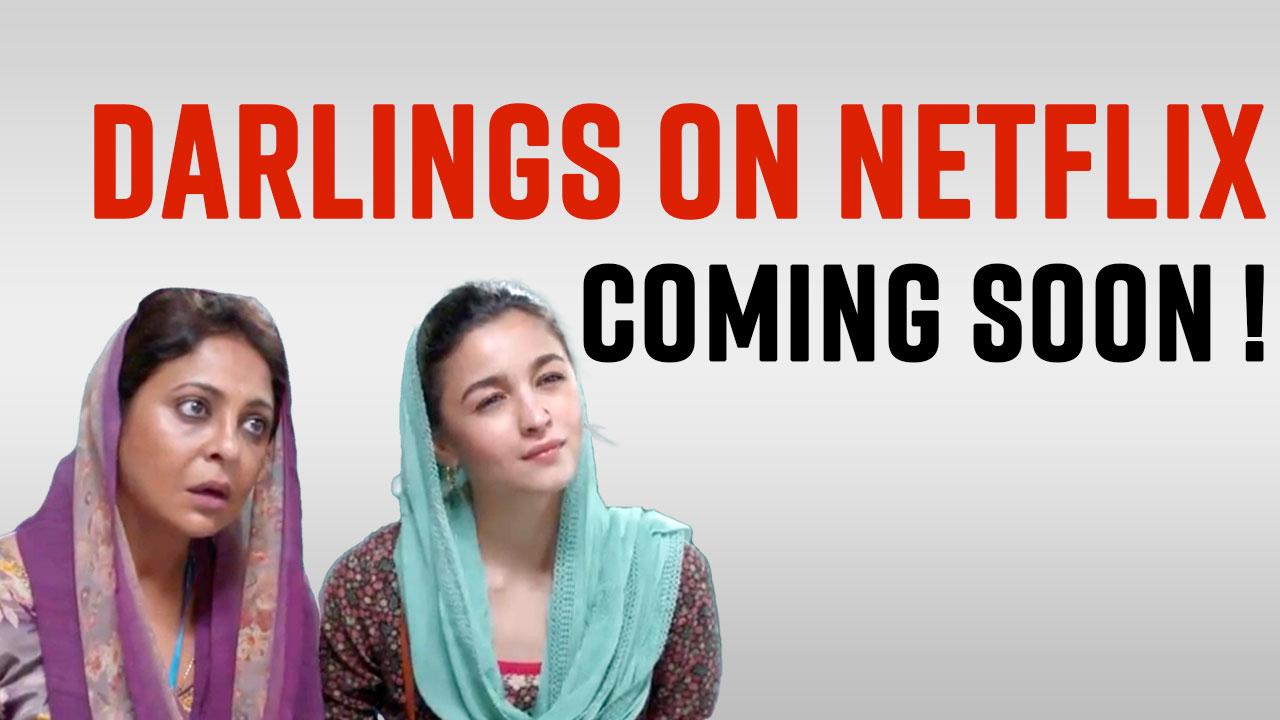 Darlings: Alia Bhatt's film is to premiere on Netflix on August 5 — Here's all you need to know about the film 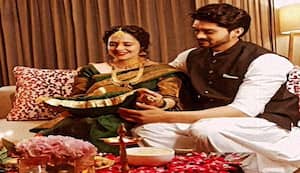 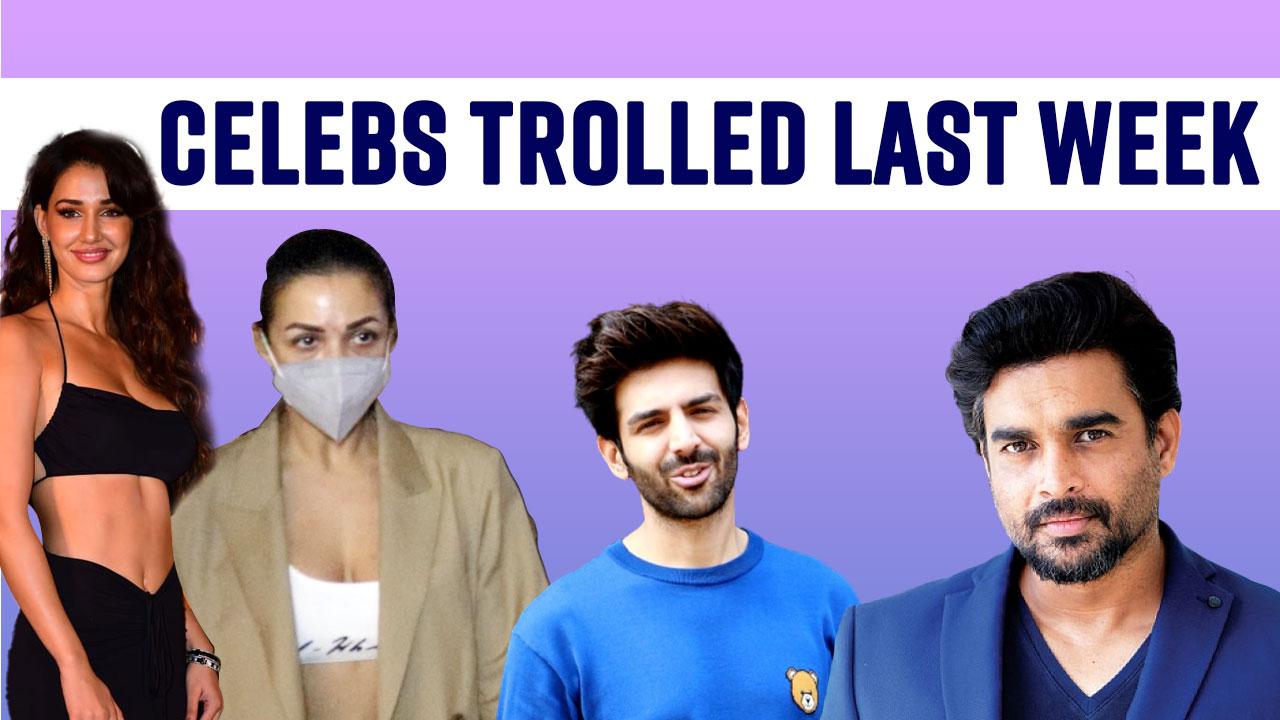 Malaika Arora to Kartik Aaryan; Bollywood celebrities who were trolled this week 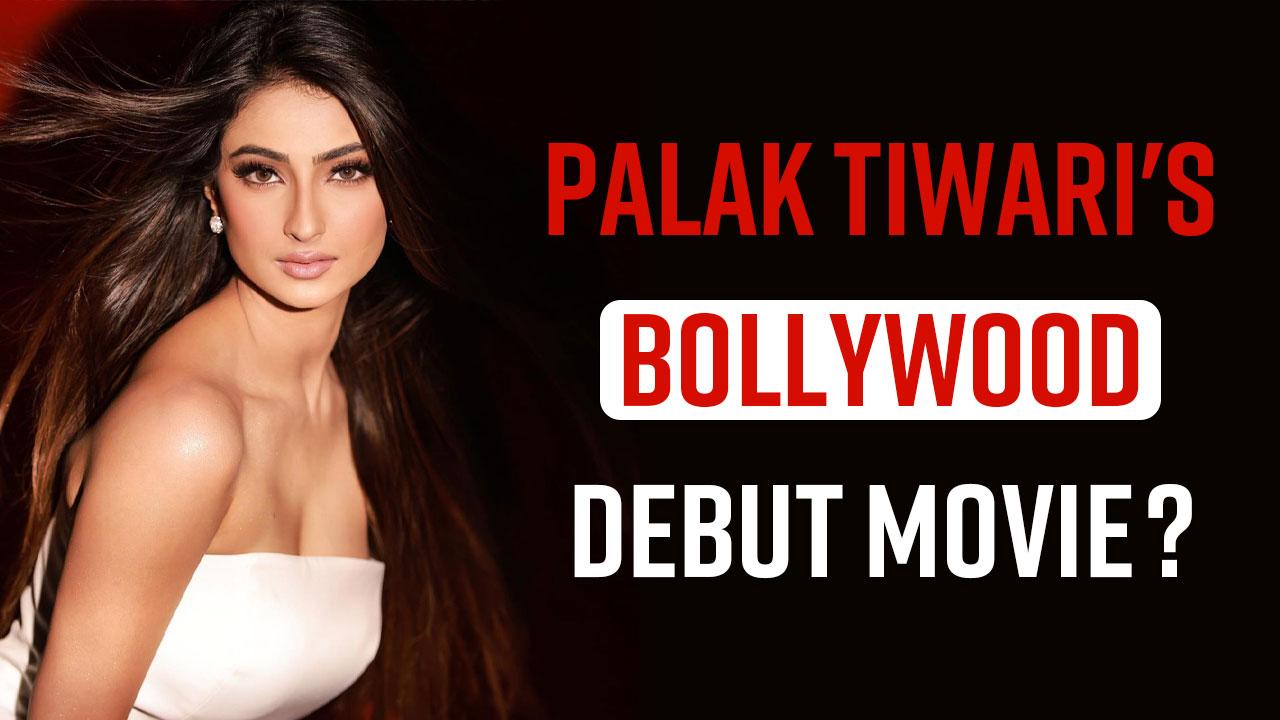 Palak Tiwari is ready for her Bollywood debut with the movie RomeoS3?

Aneri Vajani, who plays the role of Mukku in Anupamaa, will next be seen in Khatron Ke Khiladi 12. Recently, while talking to BollywoodLife, she opened up about making a comeback in the TV show.

Aneri Vajani aka Mukku had to leave Anupamaa as she is participating in Khatron Ke Khiladi 12. In the show, they have shown that her character had to leave for the US for some important work and that’s why she couldn’t even be a part of MaAn’s wedding. Recently, BollywoodLife spoke to Aneri and when we asked her if she will make a comeback in Anupamaa after KKK 12, the actress said, “I always say, never say never. But I would want to start something new in my career when it comes to shows. So, Khatron Ke Khiladi is a new beginning.”