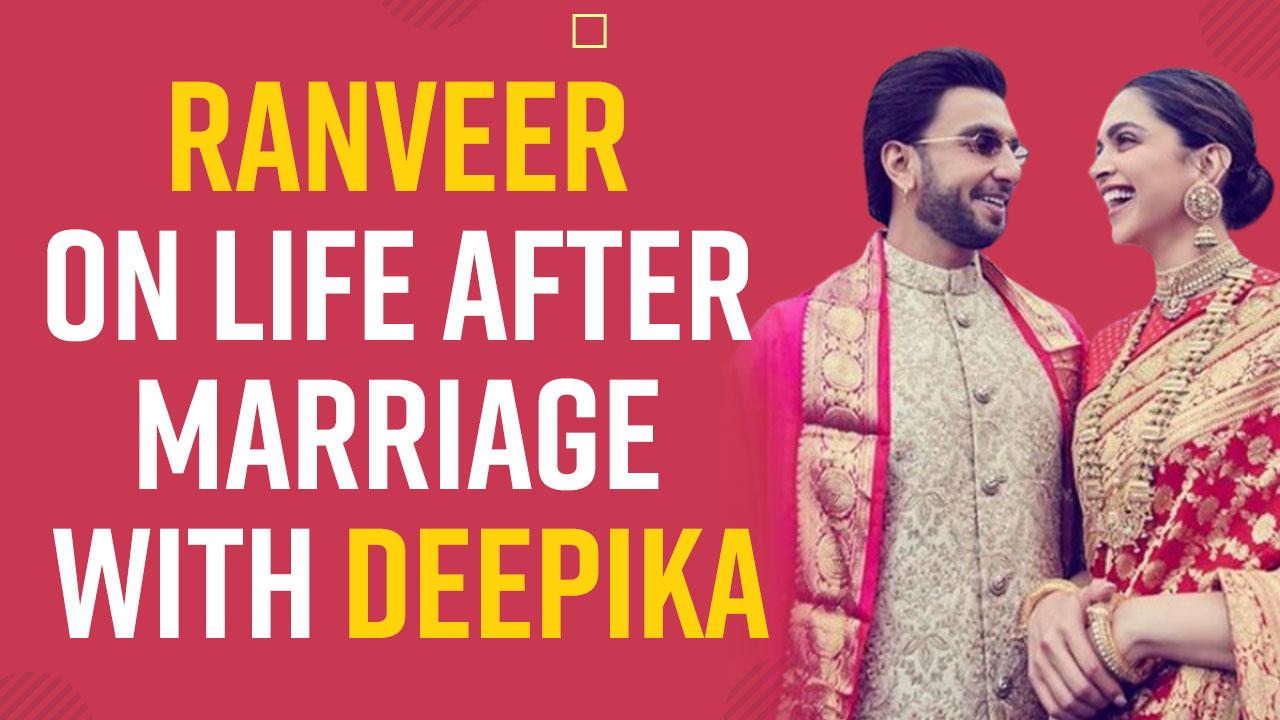 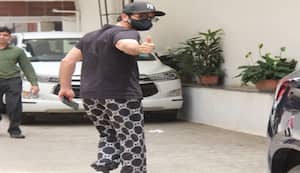 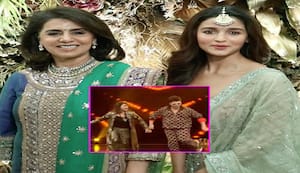 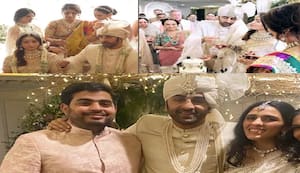 From Ranbir Kapoor kissing Alia Bhatt after varmala to couple's unseen pic with Kareena Kapoor, Karisma, Neetu – here are all the inside videos and pics

Koffee with Karan: Ranveer Singh once REVEALED he doesn’t wear underwear after 10 - Watch 5 explosive statements from the show

The show Koffee With Karan is soon going to come on the OTT platform, the show is famous for gossip and controversies related to Bollywood. In this video, you will be able to know about the big controversial statement given in the show.

Coffee With Karan Explosive Statements: Karan Johar's Controversial show Koffee With Karan is about to stream on the OTT platform with its new season, so for every update related to the show, the eyes of the fans are fixed on the news related to the show. This Karan Johar show is known for gossip, and controversial statements, where many Bollywood stars have made many big revelations about their lives. So in today's video, we are going to talk about some such statements of Koffee with Karan which made a lot of headlines in the media. From Salman Khan's comment about being a virgin to Twinkle Khanna's extra inches, these statements by celebrities have grabbed the limelight.