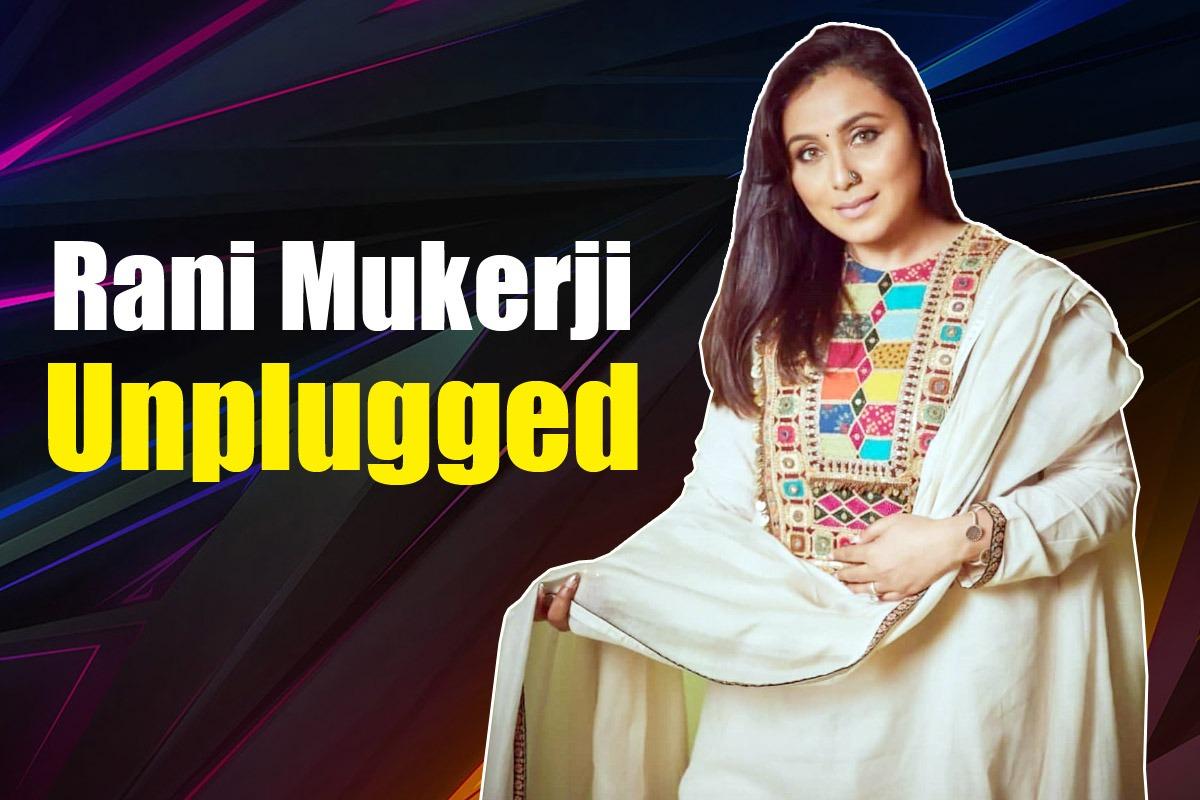 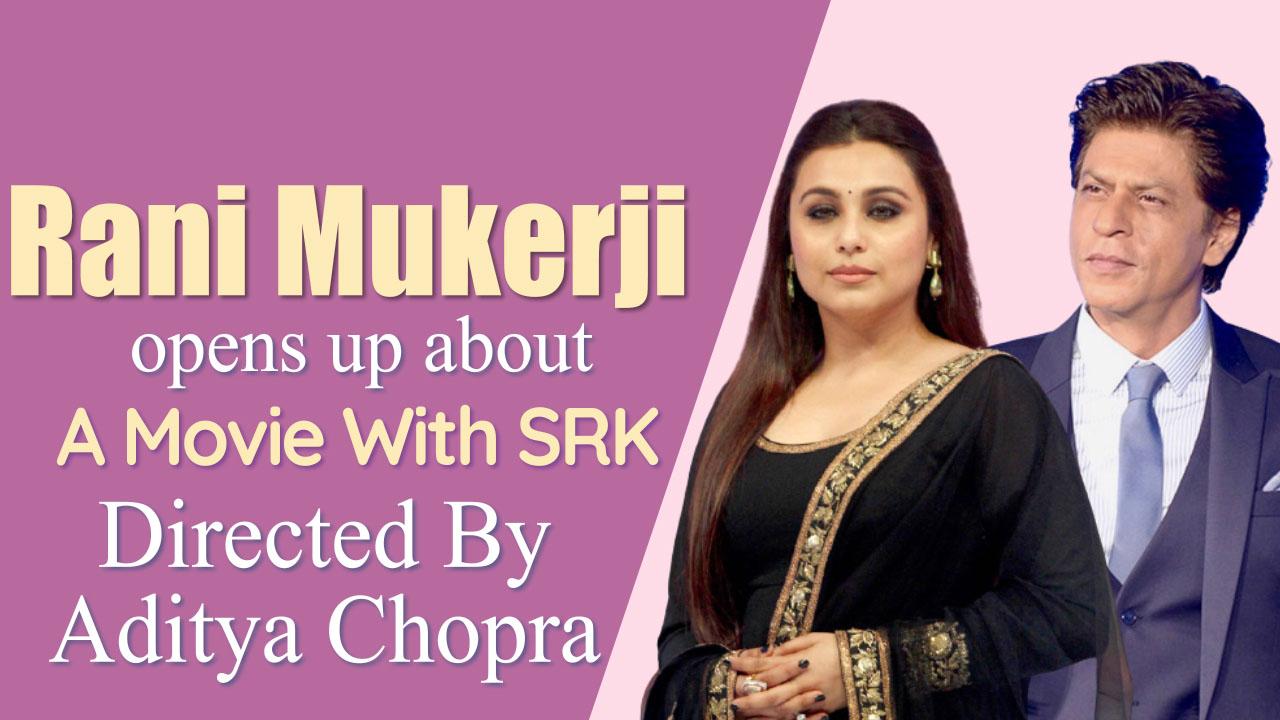 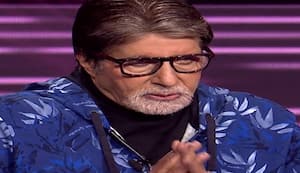 Kaun Banega Crorepati 13: Amitabh Bachchan gets yelled at by a contestant; Big B extends his apology – watch 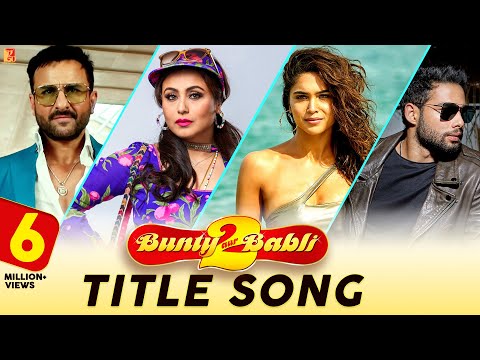 Bunty Aur Babli 2 title song: Saif Ali Khan and Rani Mukerji's swag turns out to be the major highlight of this catchy tribute to the OG con-comedy

Bunty Aur Babli 2 is just a few days away from release and how can the film, which starred Big B in the iconic song Kajra Re in the first part of the film, not be a part of the promotions? Well, the cast of the film including Saif Ali Khan, Rani Mukerji, Siddhant Chaturvedi and Sharvari Wagh were on Kaun Banega Crorepati 13 to promote their film. While interacting with Big B, Rani said something about Bengalis that seems to have reminded Amitabh Bachchan of his Bengali wife Jaya. Watch the video for his priceless reaction.