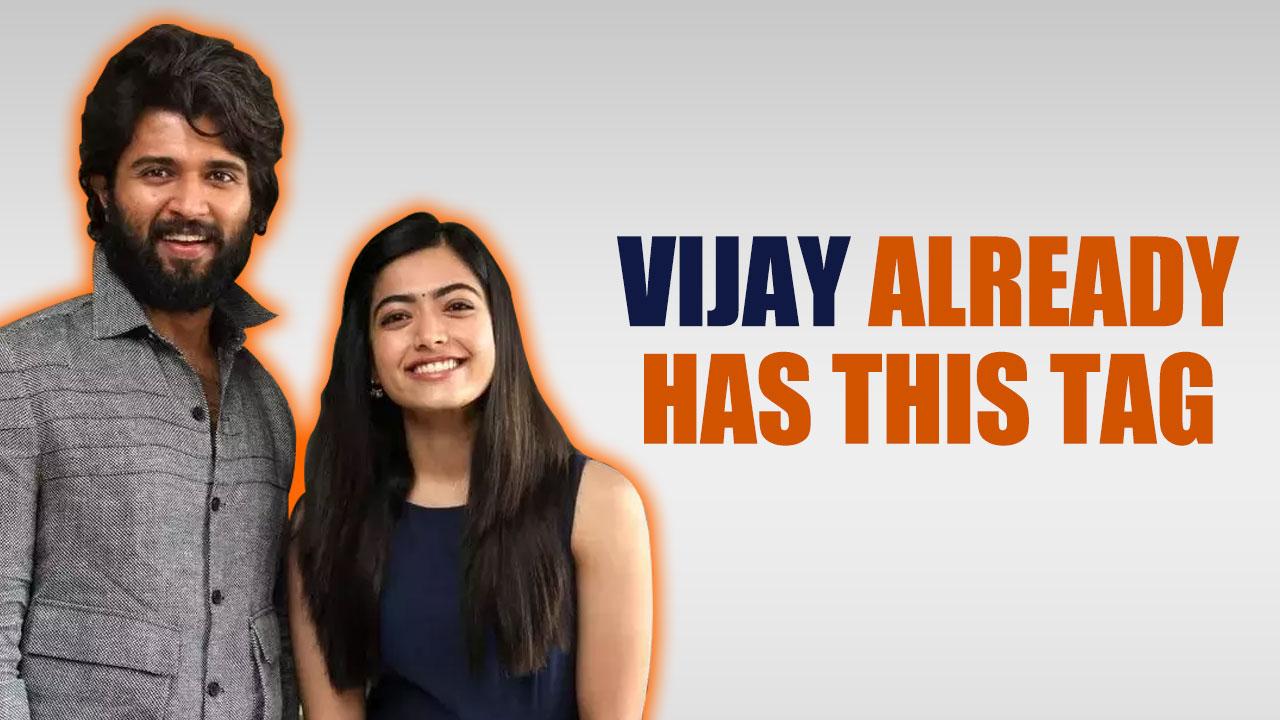 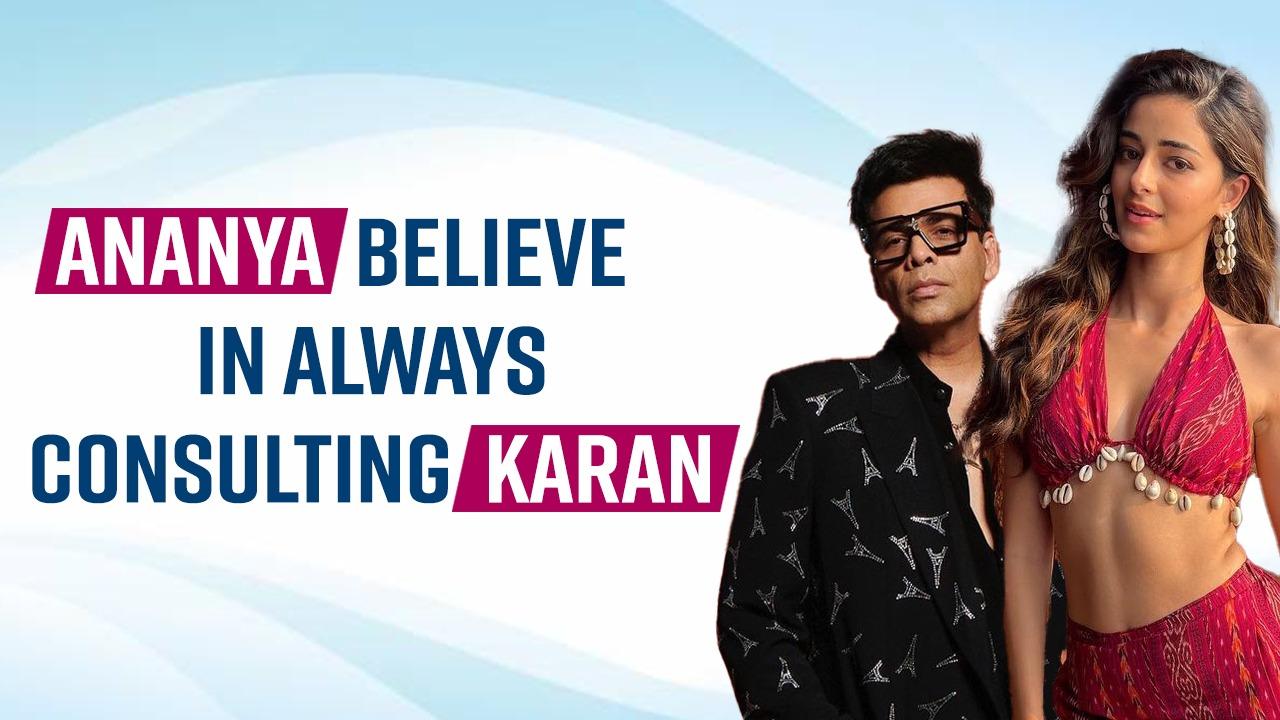 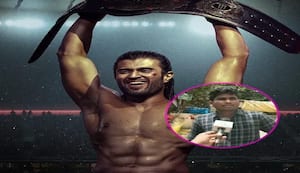 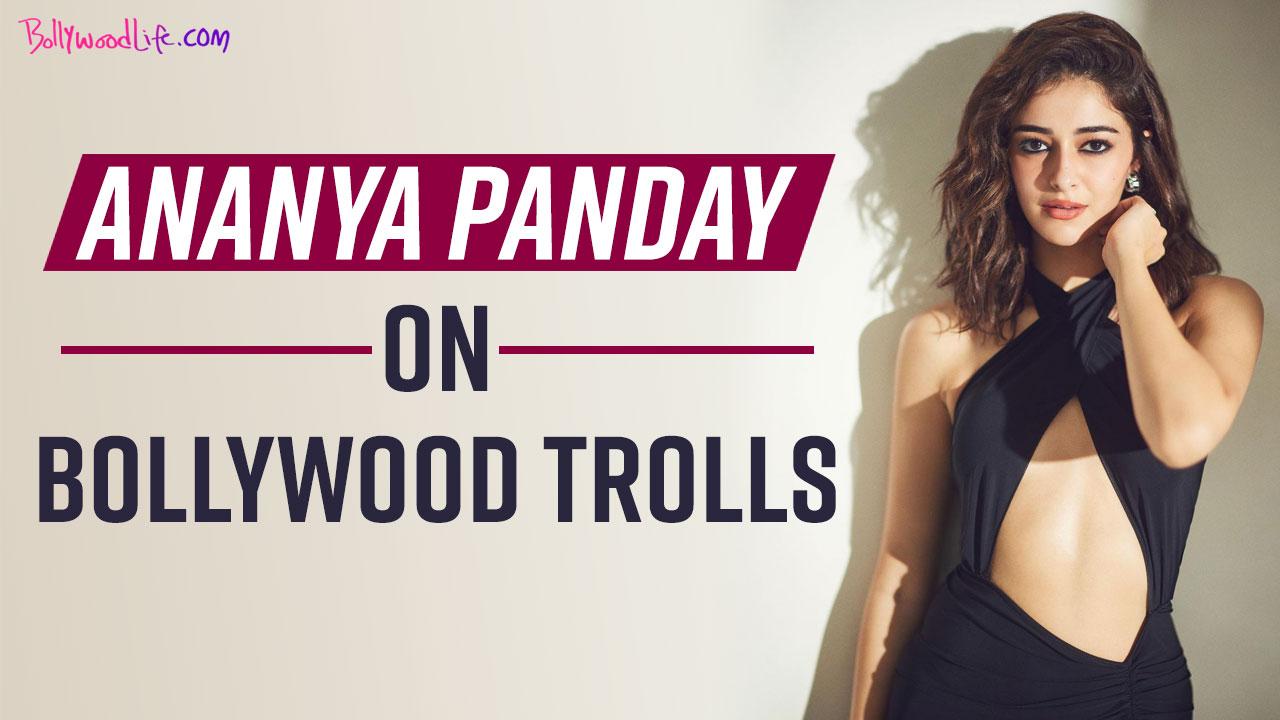 Liger makers and lead stars are going to be very disappointed after watching this video of Mike Tyson talking about Liger.

Well Liger has released in theatres on Thursday and has been getting some extreme review. One of the high point of the film that makes it Pan World and not Pan India is the fact that boxing legend Mike Tyson is part of the cast with Vijay Deverakonda, Ananya Panday, Ramya and others. However, a video of the legend is going viral right now where he seems to have no memory of making his Bollywood debut with a film Liger. Recorded during a podcast, Tyson is asked about his part in new movie Liger and Tyson says, "I don’t know, tell me about it, read it back to me.” Though he does know what a Liger is - a cross between a Lion and a Tiger, he seems to have no memory of the film. The team also then gets to watching the trailer of the film online together to get to what Tyson is actually doing in a Bollywood movie Liger. Watch the hilarious video.