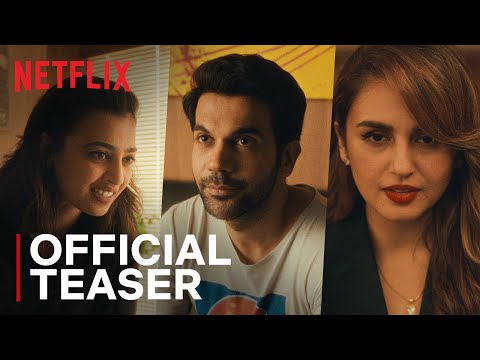 Monica O My Darling: Rajkummar Rao all set to entertain and awe audience once again 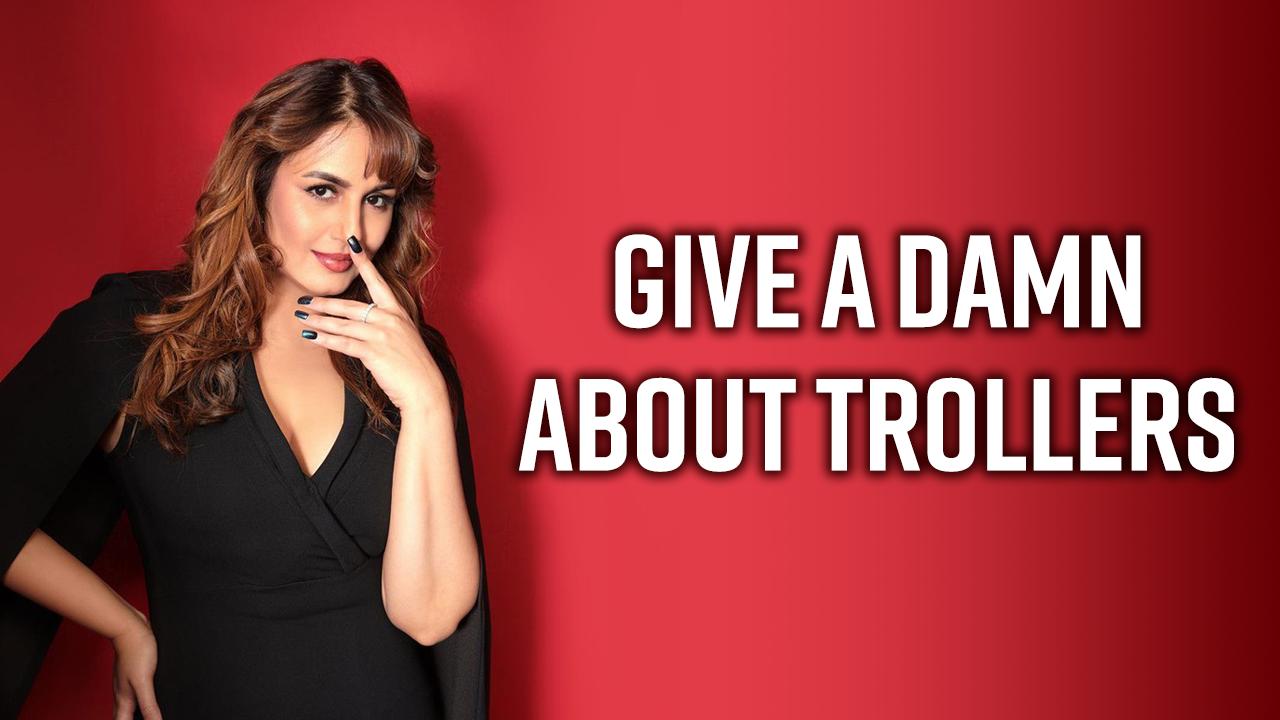 Maharani 2: Huma Qureshi talks about 'beauty standards' and why she doesn't care about 'fitting in' [Exclusive interview] 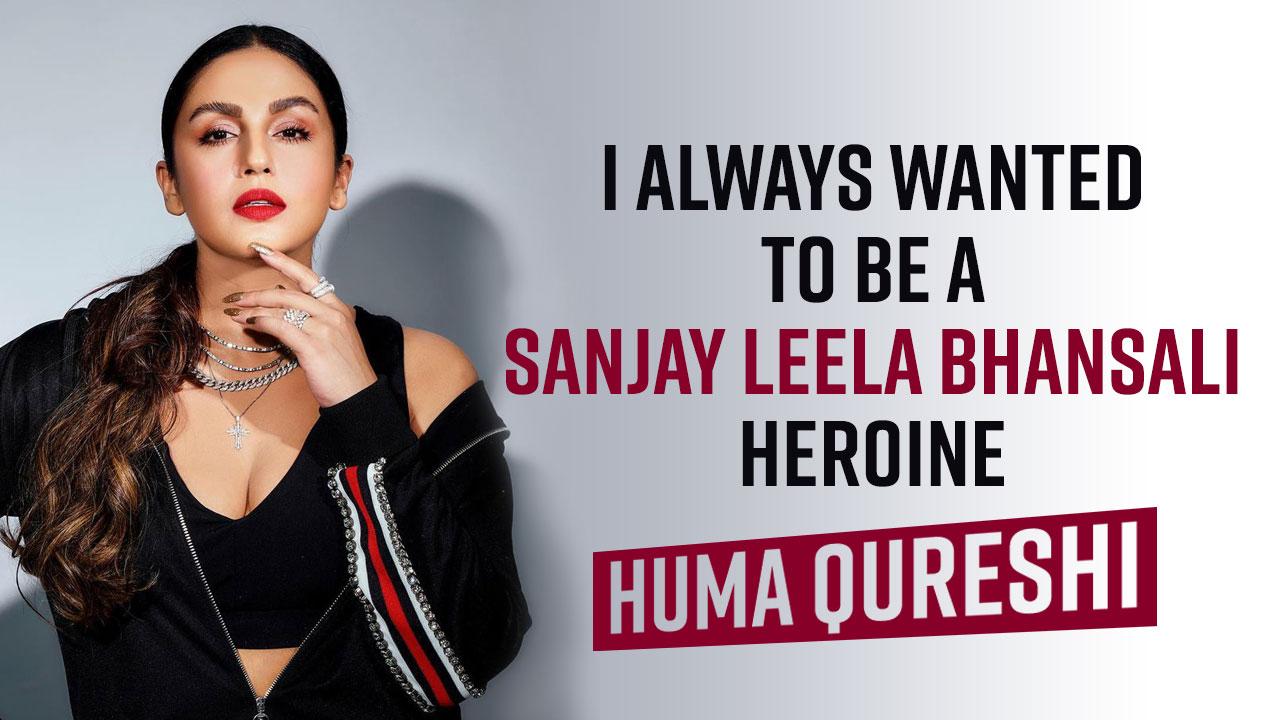 Independence Day 2022: Huma Qureshi talks about what freedom means to her; 'Trying to be the best possible citizen of India' [Exclusive]

Maharani 2: Huma Qureshi says she is not in a rat race [Exclusive interview]

Huma Qureshi is right now enjoying the super success of Maharani 2. The actress who has been receiving positive responses for her outstanding performance admits to not being in a rat race in an exclusive conversation with BollywoodLife.

Huma Qureshi is right now enjoying the super success of Maharani 2. The actress has been receiving rave responses for her outstanding performance as Rani Bharti in the political drama web series. Huma has come a long way and she is very much secure in her space. And it is not easy to be secure among the competition. In an interaction with BollywoodLife, when she was asked about this, she had a bang-on answer that she isn't in a rat race. She wants to be an actress who is remembered for many years due to her work and wants to die on the set one day. Well, cheers to Huma for her successful show. The actress has been making the right choices clearly.