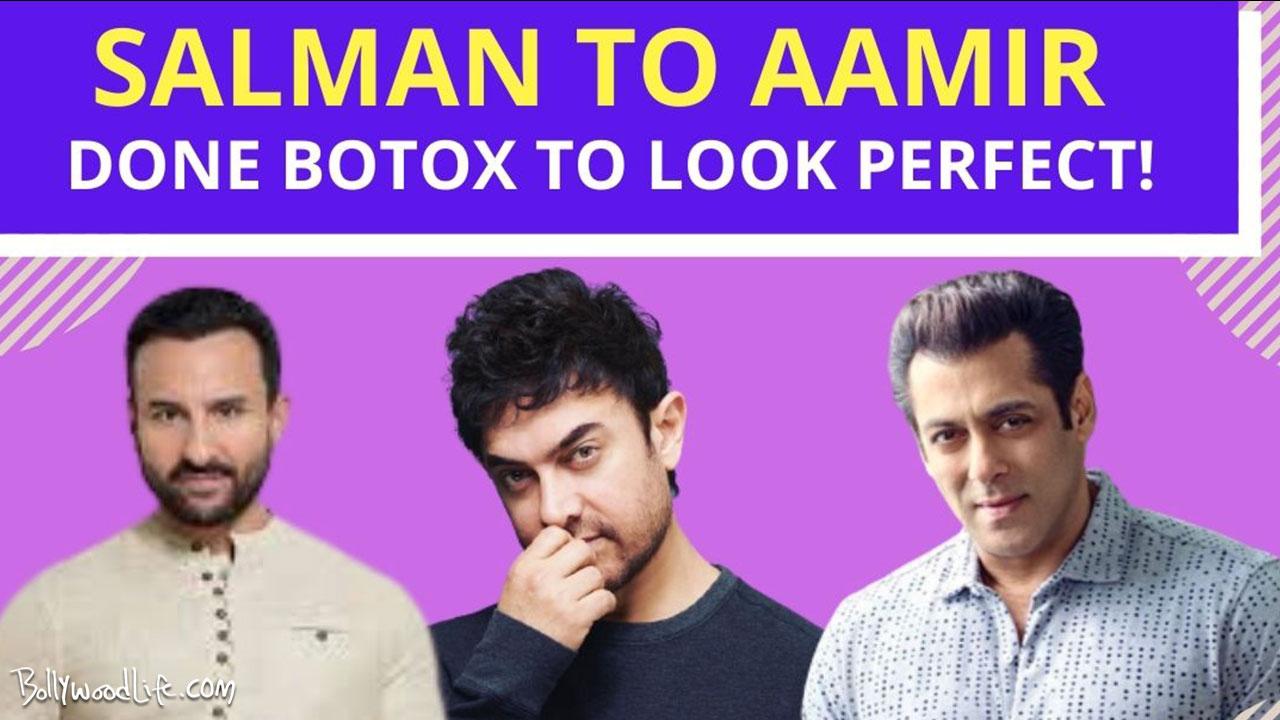 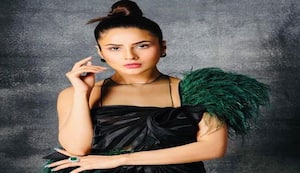 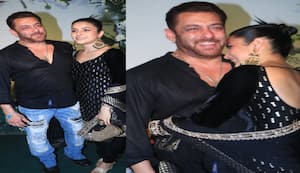 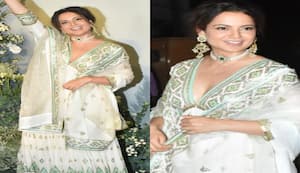 Salman Khan's new track titled Main Chala has been released. The song, which also features Pragya Jaiswal, is composed by Shabbir Ahmed, and sung by Guru Randhawa and Iulia Vantur.

The song Main Chala starring Salman Khan and Pragya Jaiswal has been released. The romantic track is composed by Shabbir Ahmed, and sung by Guru Randhawa and Iulia Vantur. For the uninitiated, Pragya was supposed to be seen opposite Salman in Antim. But, the makers decided to edit the romantic angle featuring Salman and Pragya. Now, they have released it as a single. The fans of Salman are loving his chemistry with Pragya, and a fan has commented on Instagram, ‘Ek Number’.