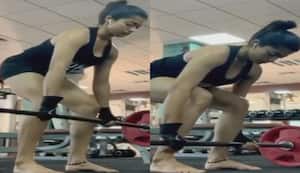 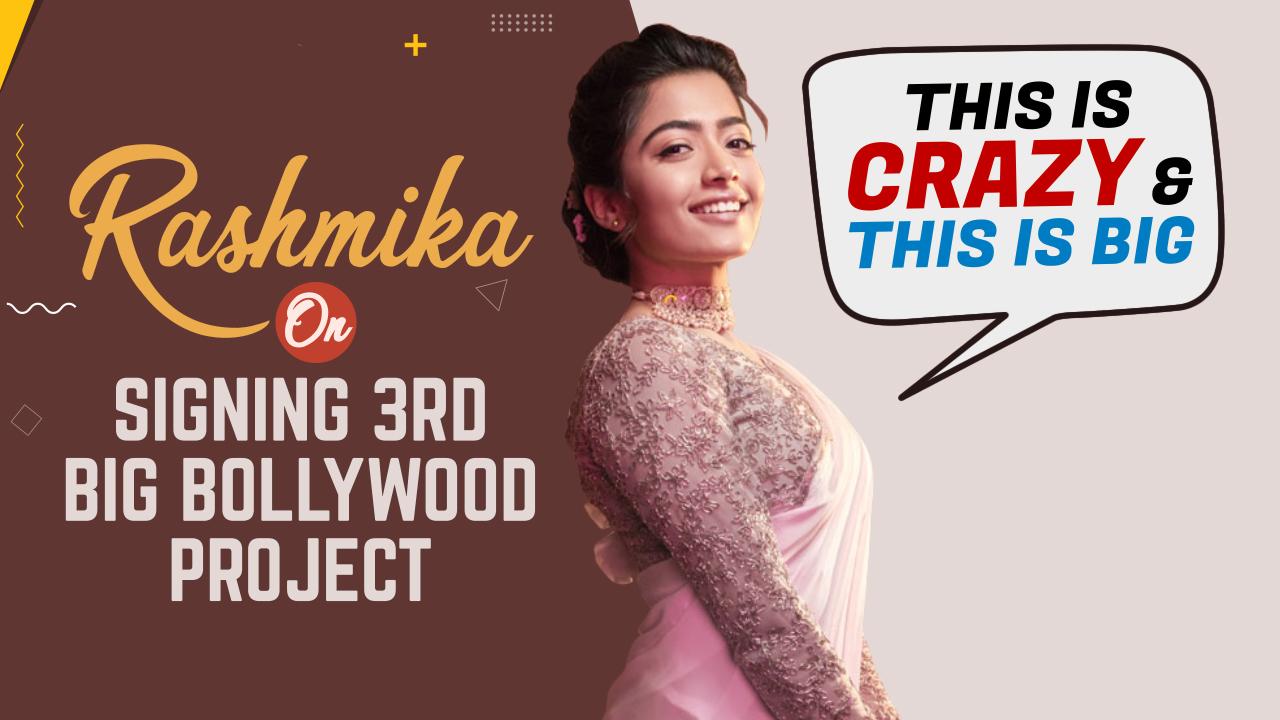 Mission Majnu: Sidharth Malhotra on comparisons between Kiara Advani and Rashmika Mandanna, 'It is not fair to...' [Exclusive Video]

Mission Majnu: Sidharth Malhotra's upcoming movie Mission Majnu is all set to release on the OTT platform Netflix on January 20. He plays RAW agent Amandeep Singh, who is undercover to find out secrets that could help India get an edge over Pakistan. Sidharth Malhotra revealed and shared his thoughts on Kiara Advani in an exclusive interview with Bollywoodlife, comparing her to Mission Majnu actress Rashmika Mandanna. He said, "It is not fair for the actresses to be compared; every single one is different from another one." Watch the video to learn more. Watch entertainment videos.