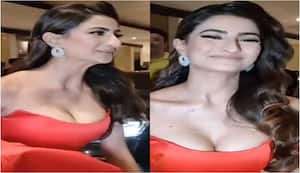 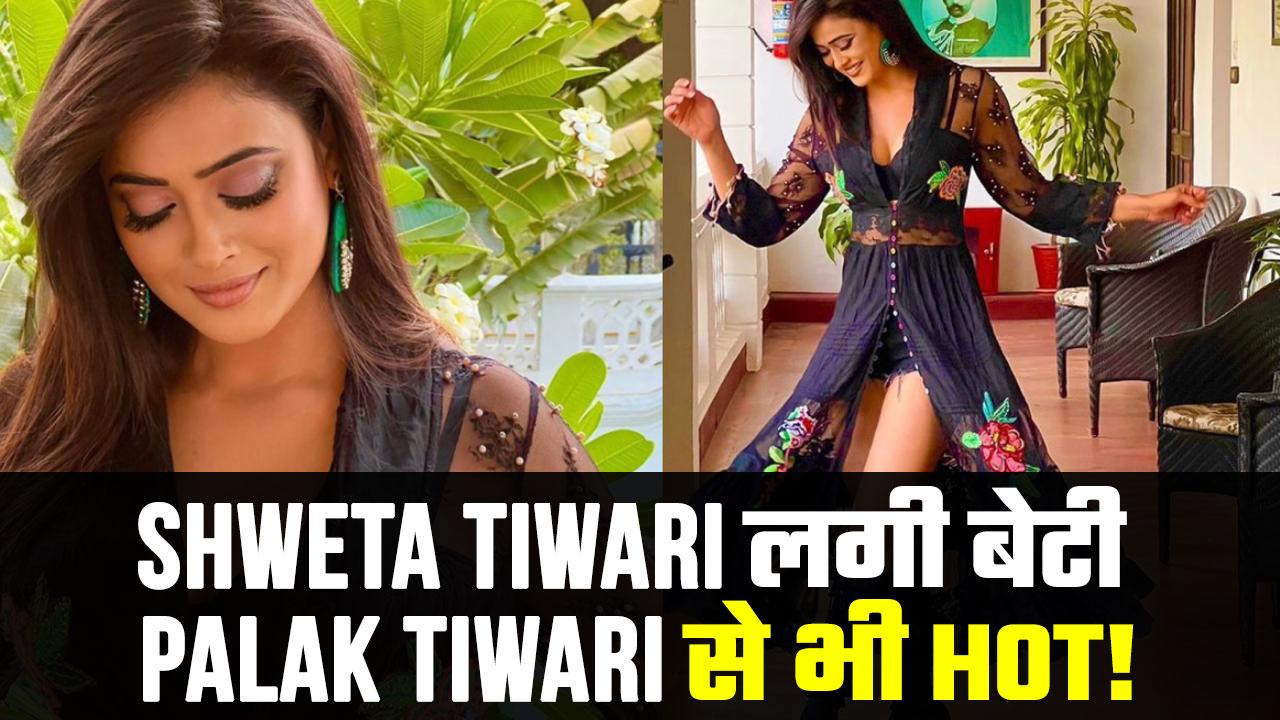 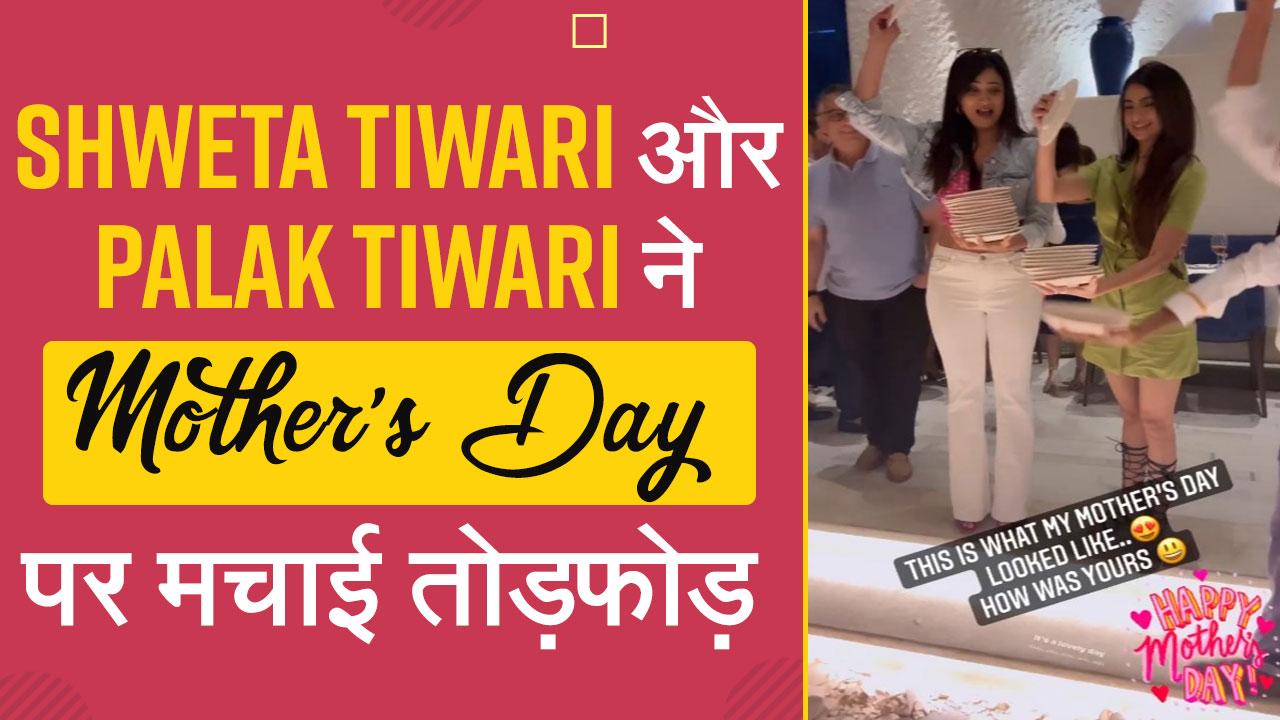 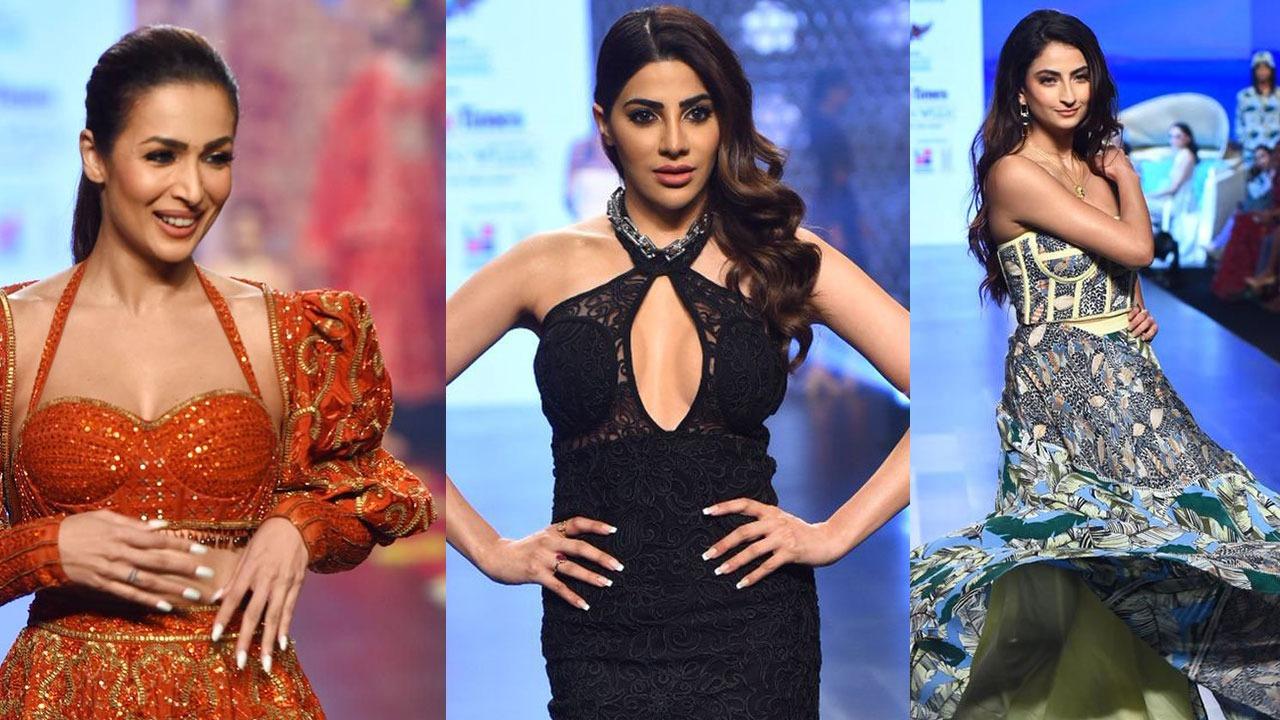 Palak Tiwari is ready for her Bollywood debut with the movie RomeoS3?

RomeoS3 could be Palak Tiwari's Bollywood debut movie. "RomeoS3" is a Hindi remake of the Tamil film Singam 3. Watch the full episode here.

Palak Tiwari's Bollywood Debut Movie: 'Bijlee Bijlee' fame Palak Tiwari is one of the most followed celebrity kids in recent times. She is constantly connected with her fans on social media and often shares her pictures with them. Reportedly, the actress will soon make her Bollywood debut with ‘RomeoS3’ alongside actor-singer Jassie Gill. Apart from this, the film also features Venkatesh, Pooja Hegde, Shehnaaz Gill, Raghav Juyal and Siddharth Nigam. 'RomeoS3' is a Hindi remake of the Tamil film Singam 3. The filmmakers are working on finalising the 'RomeoS3' release date. Watch this video to learn more.