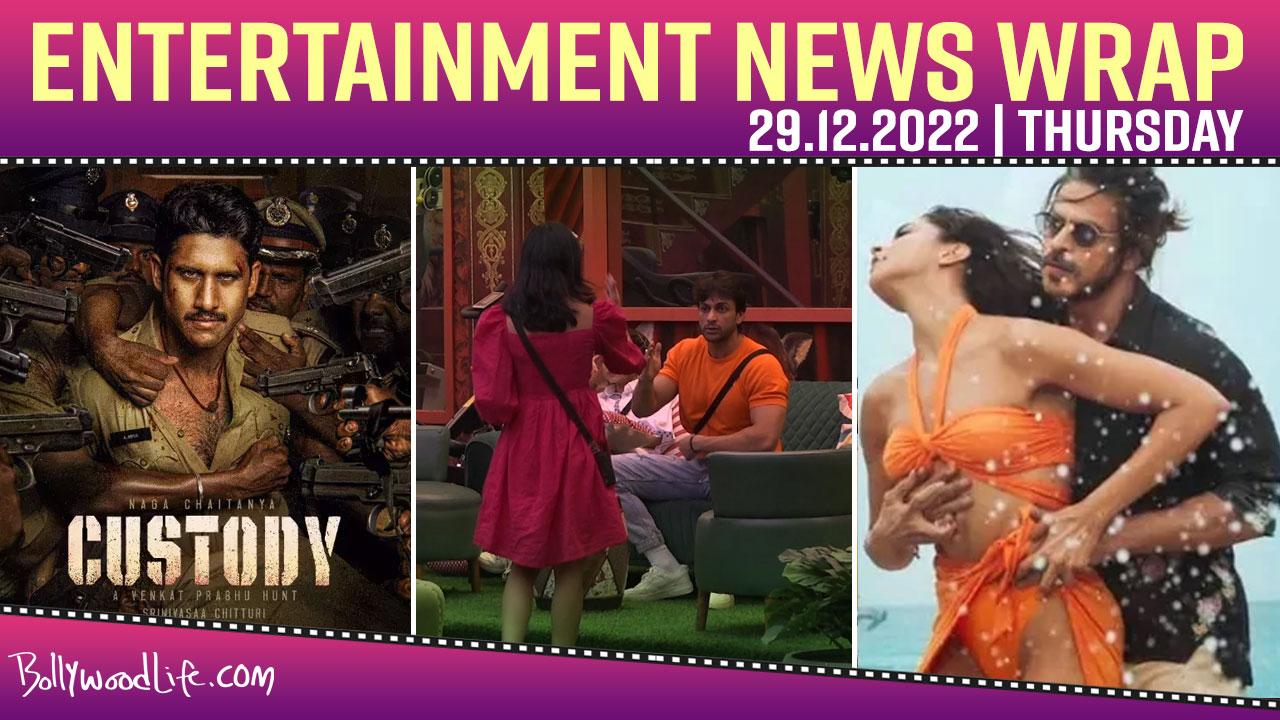 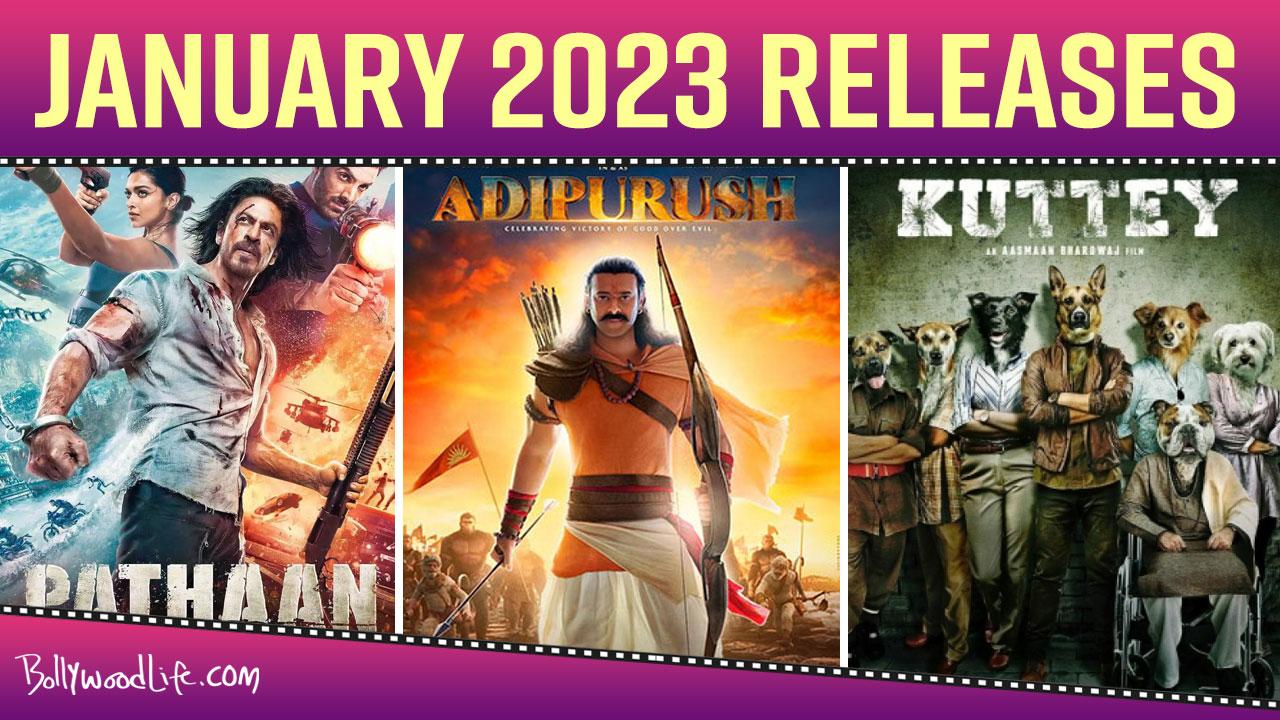 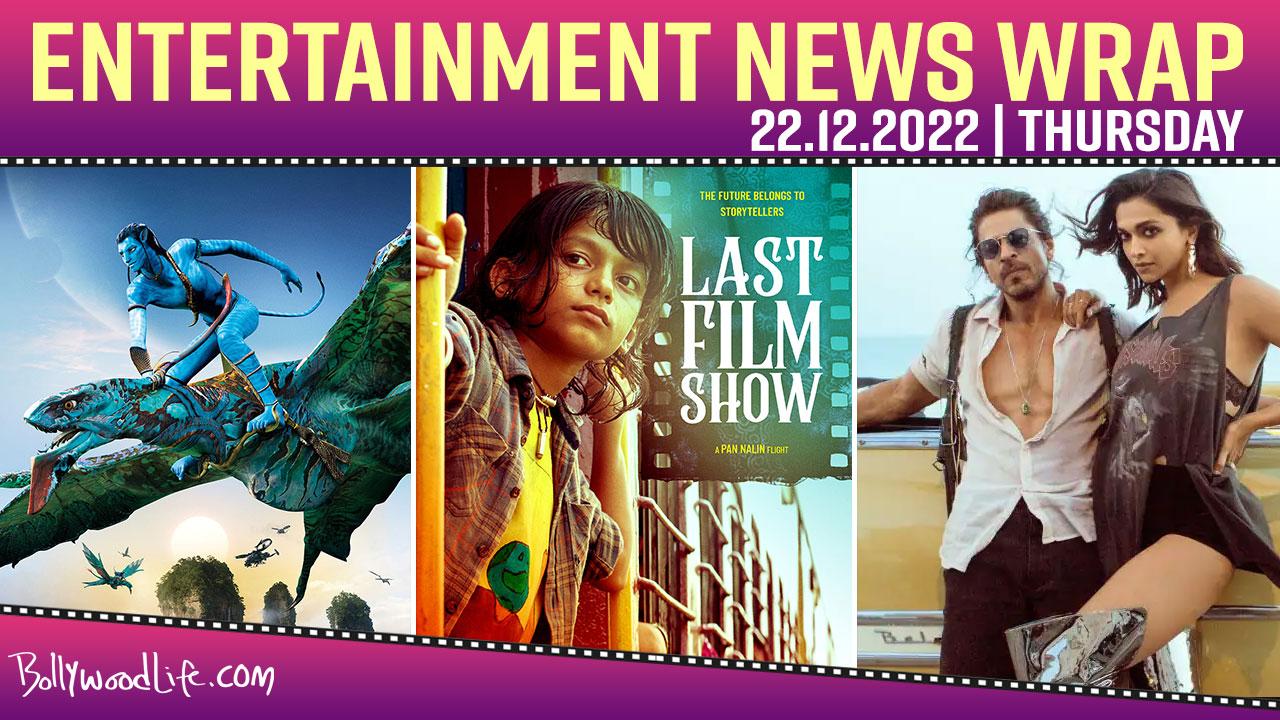 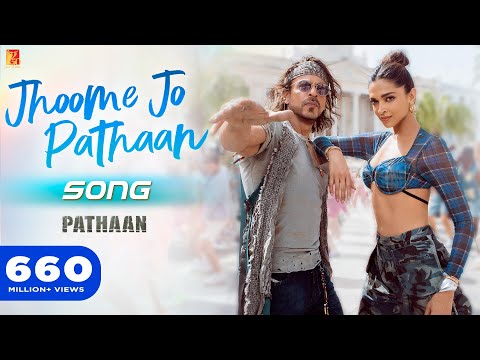 The Central Board of Film Certification has advised some changes in the SRK and Deepika's upcoming film Pathaan and its songs and will submit a revised version. Watch entertainment videos.

Pathaan Row: Pathaan, the upcoming film starring Shah Rukh Khan and Deepika Padukone, has run into yet another snag. Now, according to the news update, the Central Board of Film Certification has advised some changes in films and songs and will submit a revised version, said chairperson Prasoon Joshi. The film recently reached the CBFC for examination as per the board's guidelines. The movie is all set to hit theatres on January 25, 2023, in Hindi, Tamil, and Telugu. Let's watch the video to get the full picture here. Watch entertainment videos.