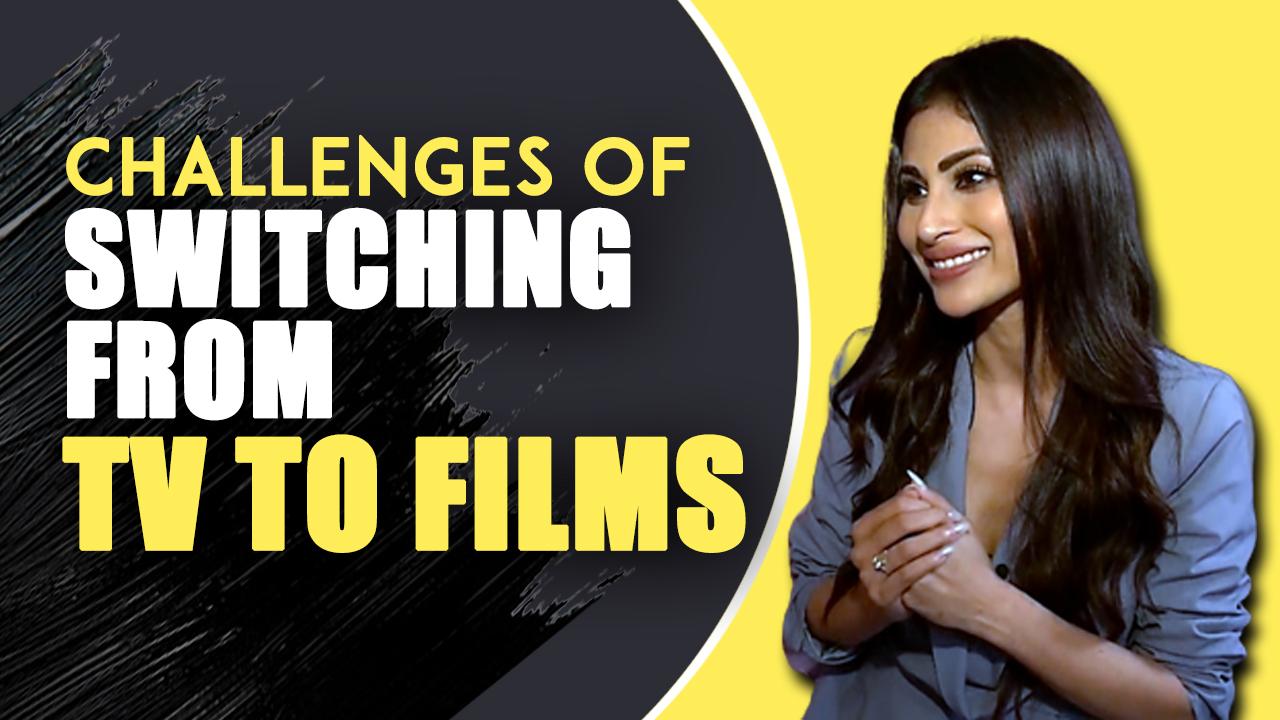 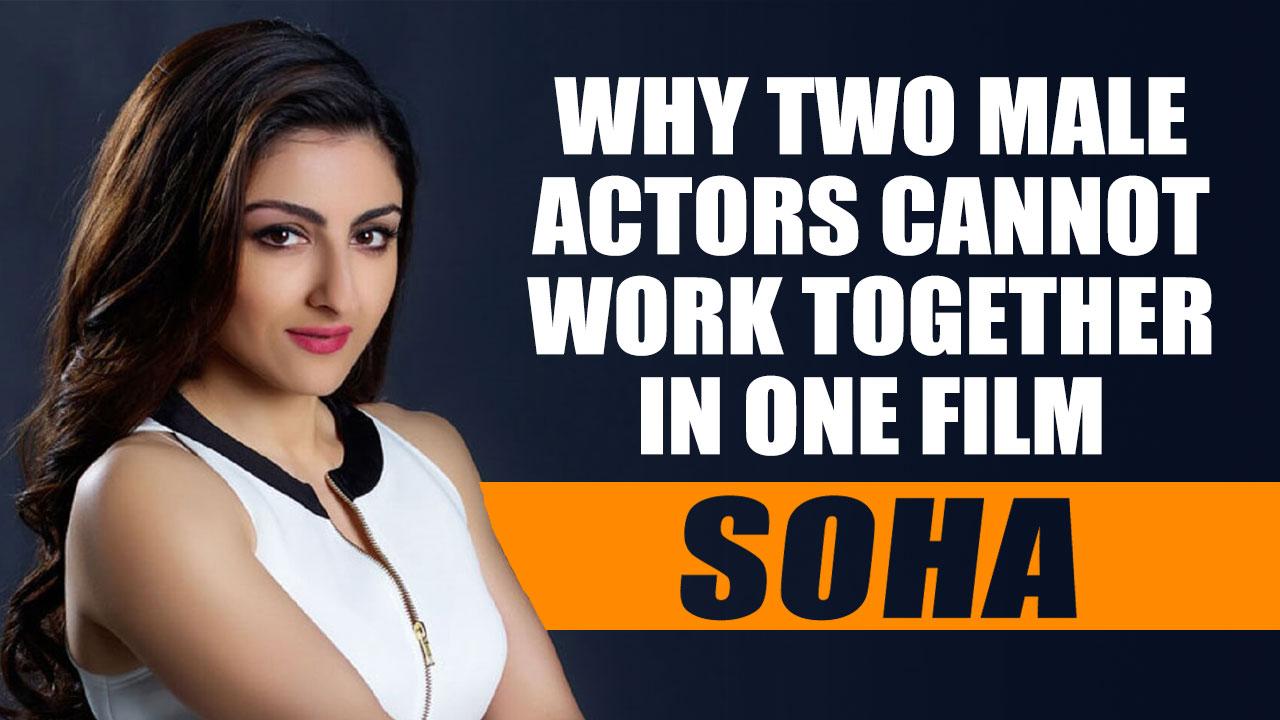 Soha Ali Khan opens up on working with 'unfriendly' people on sets; reveals how she tolerated their attitude [Exclusive] 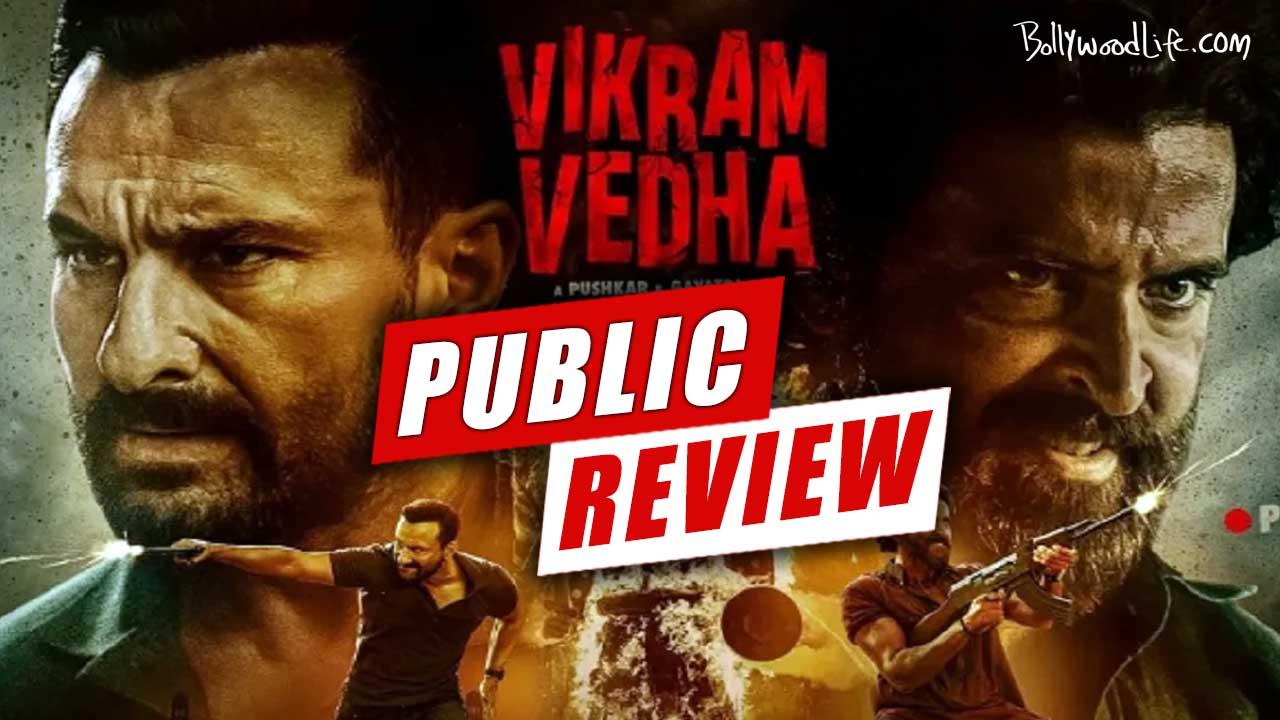 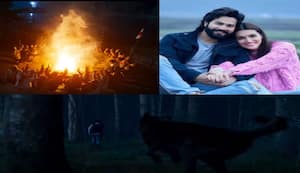 Prachi Desai TV to Bollywood's inspiring journey: The Gujrati beauty and dimple girl, Prachi Desai, is celebrating her birthday today, September 12. Prachi Desai started her acting career in the TV serial 'Kasam' after that she was seen in 'Kasauti Zindagi Ki'. Prachi debuted in Bollywood in the movie Rock On with Farhan Akhtar. After this movie, she has done several big Bollywood movies, like Once Upon a Time in Mumbai with Emraan Hashmi and Bol Bachchan with Abhishek Bachchan. She was always apprised of her hard work. Bol Bachchan was one of the biggest box office hits of Prachi Desai's career. She has had a very inspiring journey. On her birthday, we are telling you about her television to Bollywood movie journey. Watch the full video.