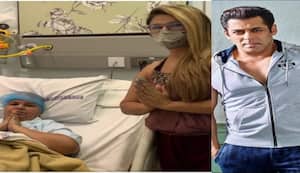 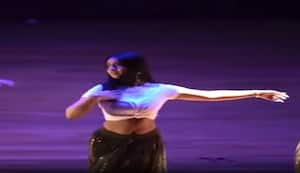 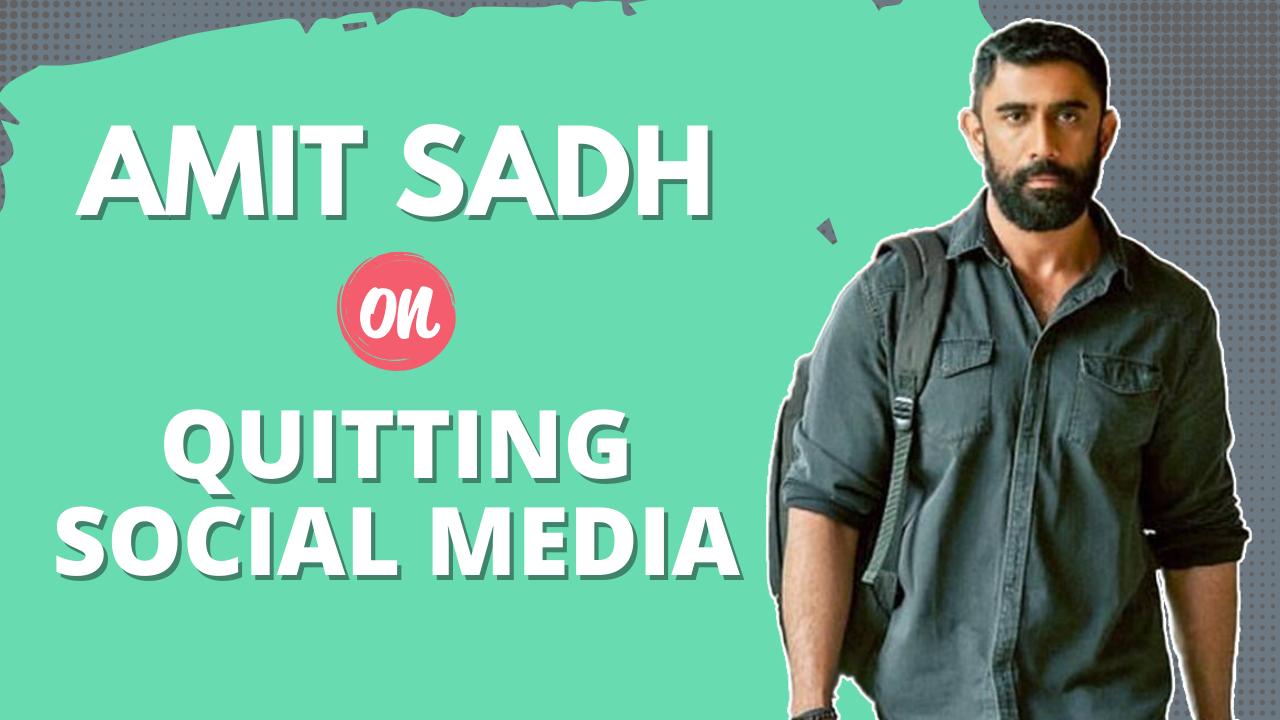 Amit Sadh goes the Salman Khan way; reveals why he quit social media and his message for Bollywood stars during Covid-19 crisis 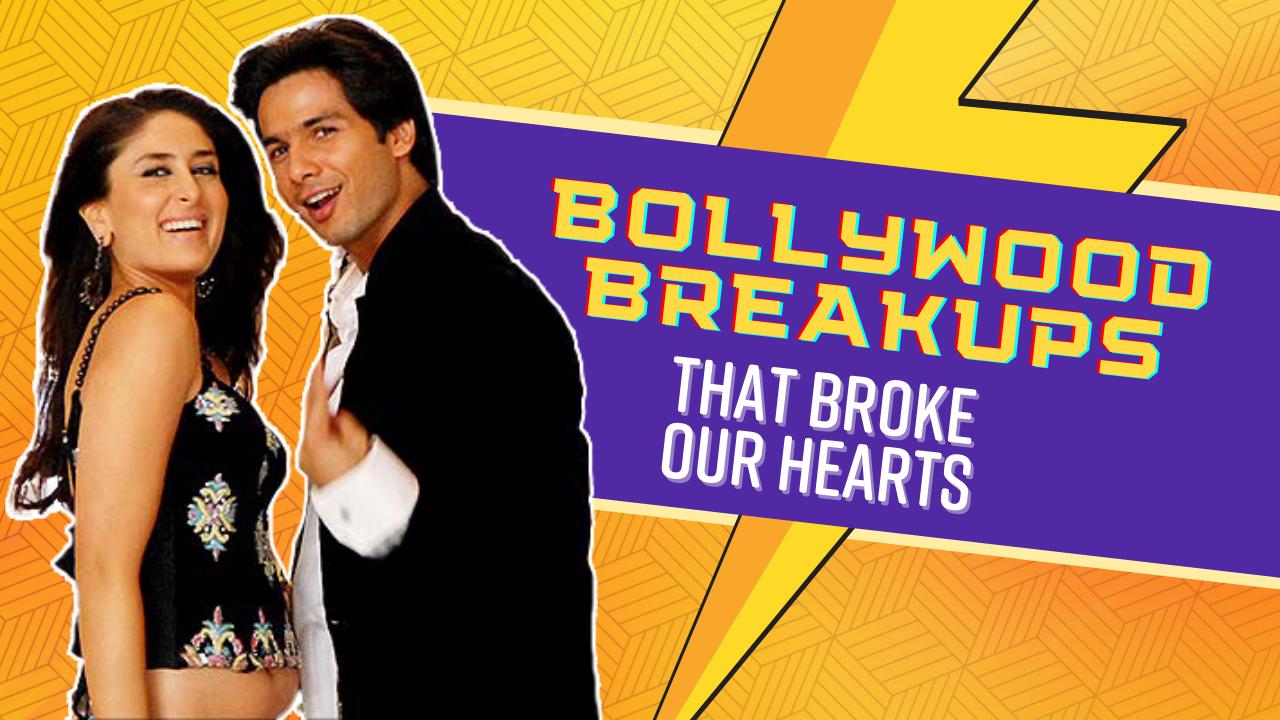 Pranitha Subhash opens up on working with Karthi, Suriya and more and why Pawan Kalyan is her favourite

Before she makes her Bollywood debut with Bhuj: The Pride of India and Hungama 2, Pranitha Subhash opens up on her experience of working with Pawan Kalyan, Karthi, Suriya and more and her future plans.

Pranitha Subhash is all set to make her mark in Bollywood. But South Cinema is very close to her heart. In a no holds barred chat with BollywoodLife.com, the south sensation who is all ready to take Hindi cinema buffs by storm with Bhuj: The Pride of India with Ajay Devgn and Hungama 2, talks about her future plans for her career. Pranitha also reveals how her first film, the Kannada version of Wanted starring Salman Khan, where she starred with superstar Darshan happened when she was just 16-year-old; her parents' reaction on her movie dreams and what makes Pawan Kalyan her favourite co-star. She also talks about her other co-stars like Suriya, Karthi and more. Check out the video to know more.