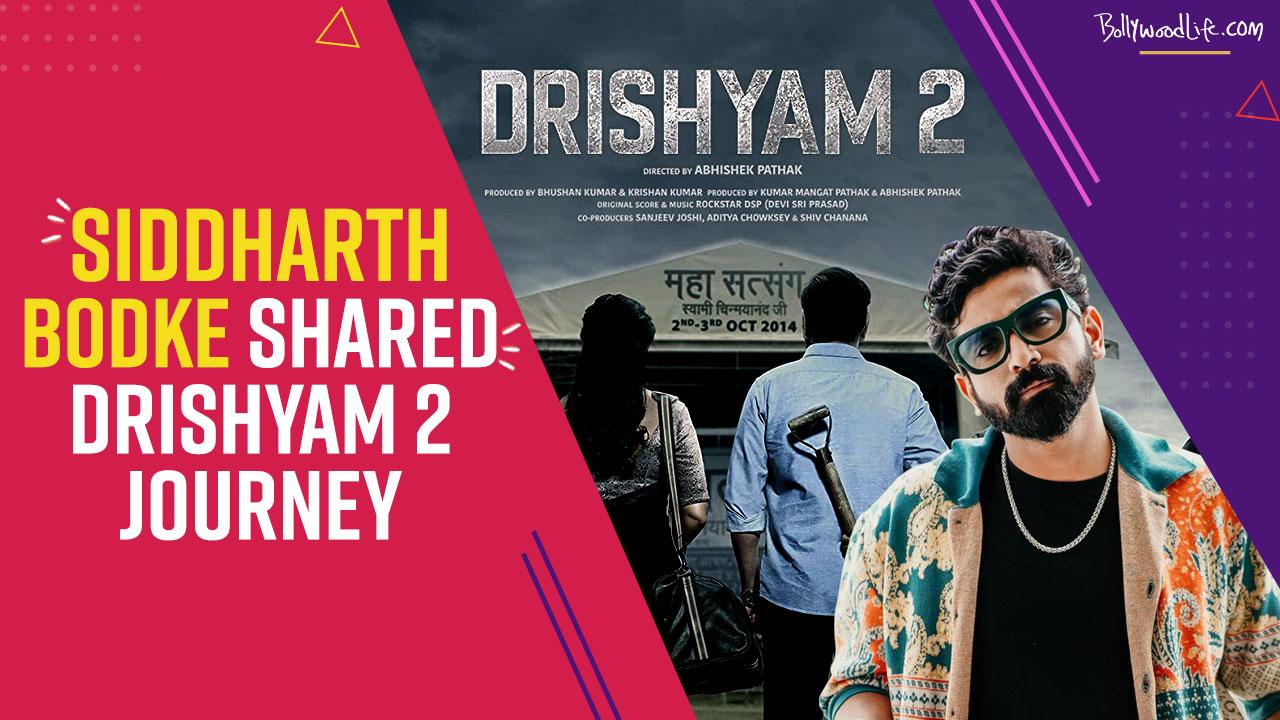 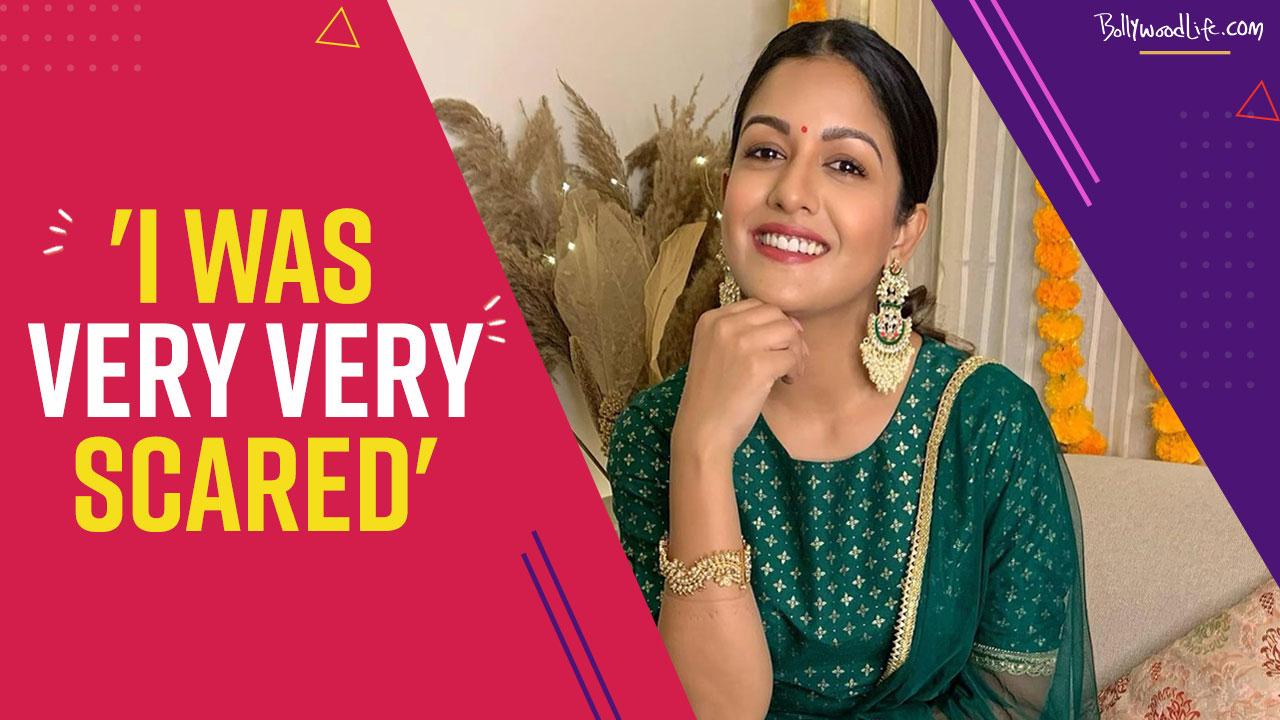 Drishyam 2: Ishita Dutta reveals all about her bond with Ajay Devgn [Watch Video] 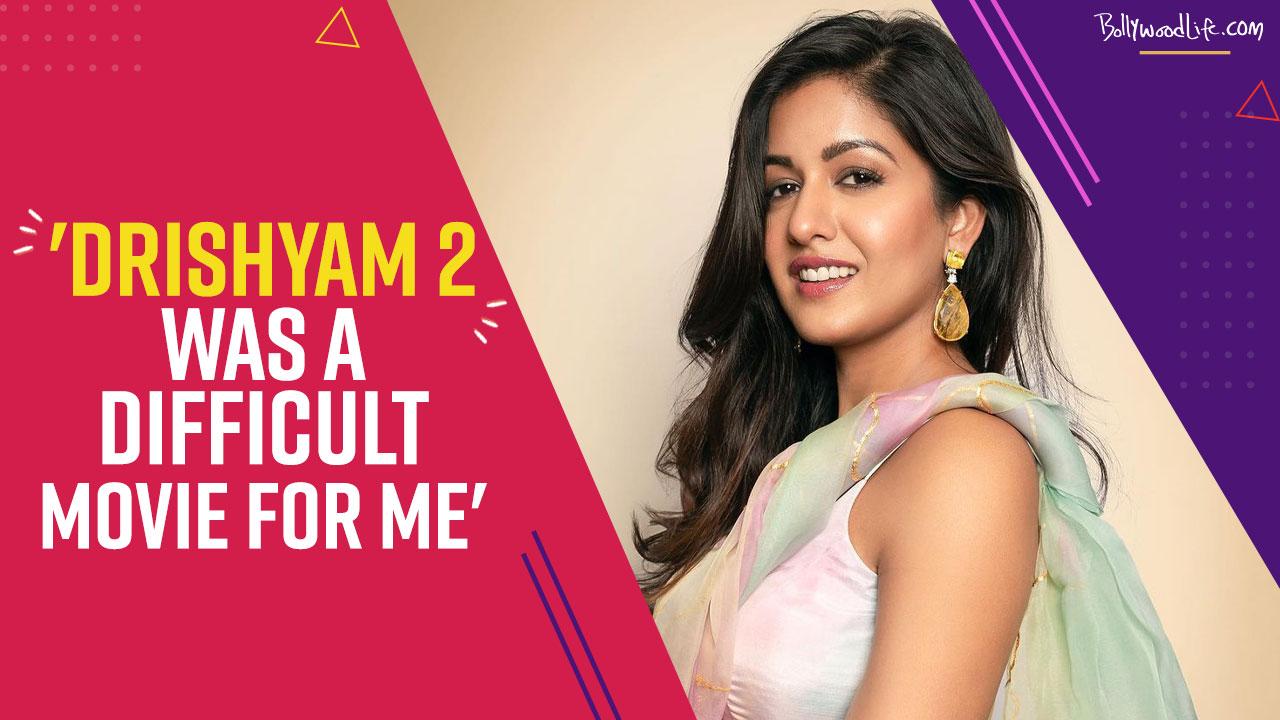 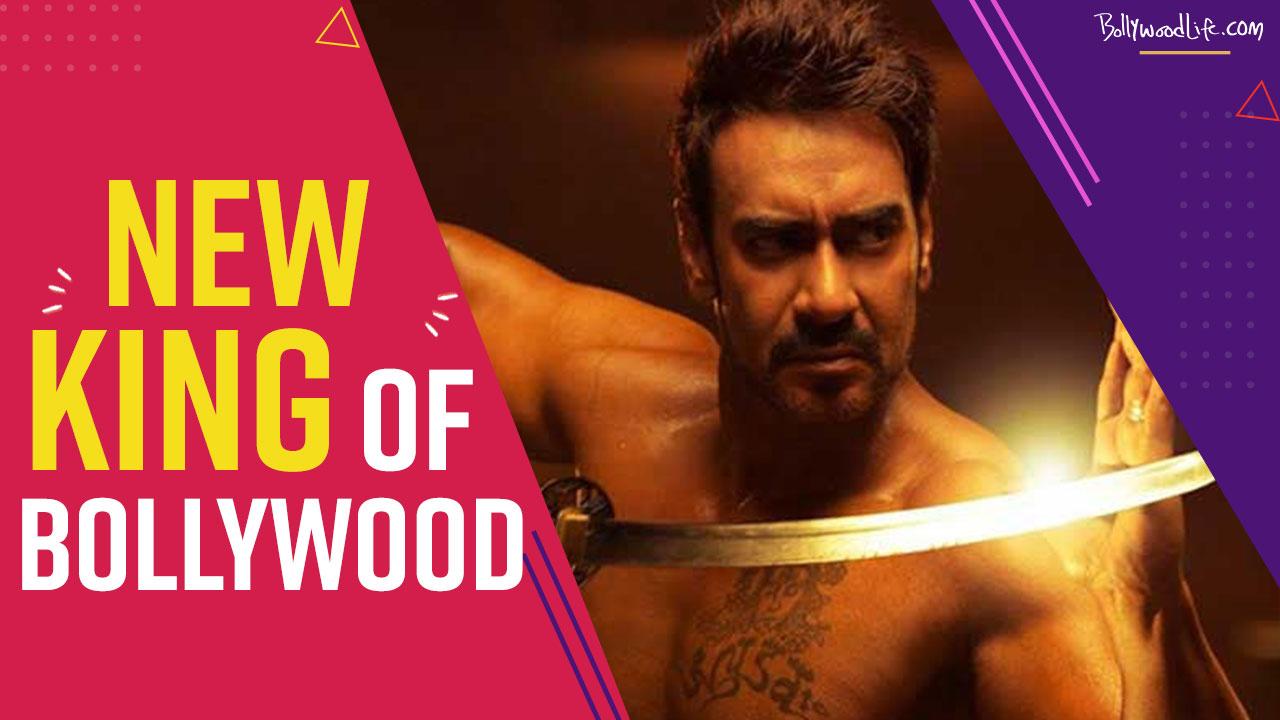 Pranitha Subhash reveals all about her Bollywood films Bhuj: The Pride of India and Hungama 2

Pranitha Subhash is excited about making her Bollywood debut and she reveals everything about her films and her character in Bhuj: The Pride of India and Hungama 2.

South sensation Pranitha Subhash is all set to make her Bollywood debut with two much-awaited films. She has worked in the South Indian film industry with stars like Pawan Kalyan, Karthi and Surya among others. Talking about her Hindi films, we will see her in Bhuj: The Pride of India, where she plays a Maharashtrian woman and Ajay Devgn's wife. She will also be seen in Hungama 2 opposite Meezan Jaafery. The film also stars Paresh Rawal and Shilpa Shetty. Pranitha is excited about her Bollywood debut and has decided to focus on Hindi language films for now. In this exclusive chat, Pranitha talks to us about the genre of the two films, what is different about her character in both and what we can look forward to. Watch the video to know more.