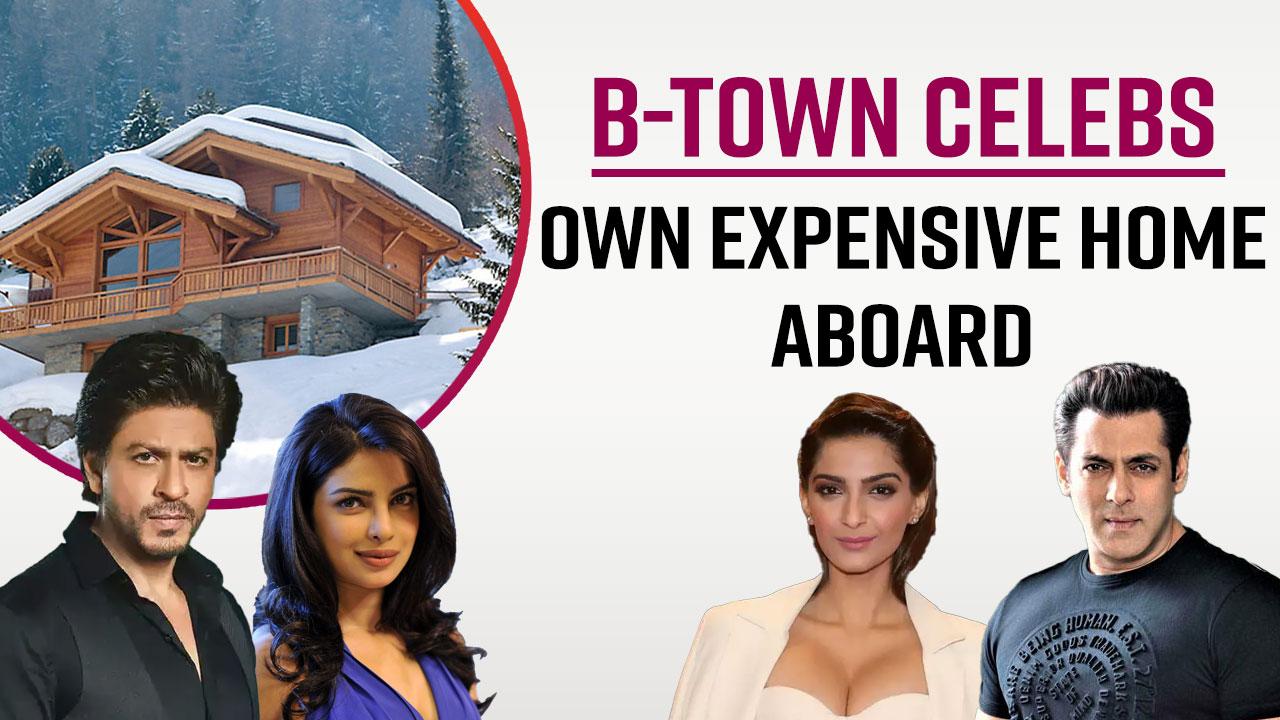 Priyanka Chopra to SRK: A look at Bollywood stars and their expensive homes in foreign countries 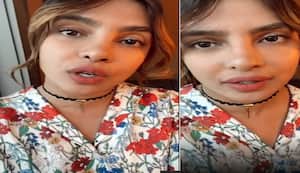 Priyanka Chopra makes a direct appeal to world leaders amidst the Russia-Ukraine war; calls for help for refugees [WATCH] 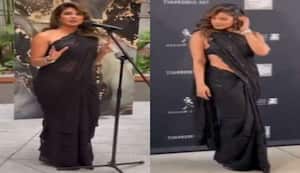 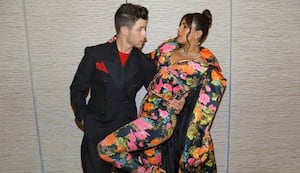 Nick Jonas posts his 'morning mood' for the 1st time after becoming a dad; we wonder how Priyanka Chopra would react – watch video

Bollywood celebs who became parents via surrogacy: Global star Priyanka Chopra & her Husband Nick Jonas recently celebrated their daughter Malti's six months birthday. Let us tell you that Priyanka Chopra and Nick Jonas welcomed Malti via surrogate on Jan 21, 2022. The superstar couple has been doing their parenting duty very nicely ever since they became parents. Well, the couple is enjoying their best time with their little princess Malti. It's Not only Priyanka & Nick who welcomed a baby via surrogate but also there are Bollywood stars who had a baby via surrogacy. From sunny leone to Shilpa Shetty these big stars became parents through surrogacy. Watch the video to learn more.