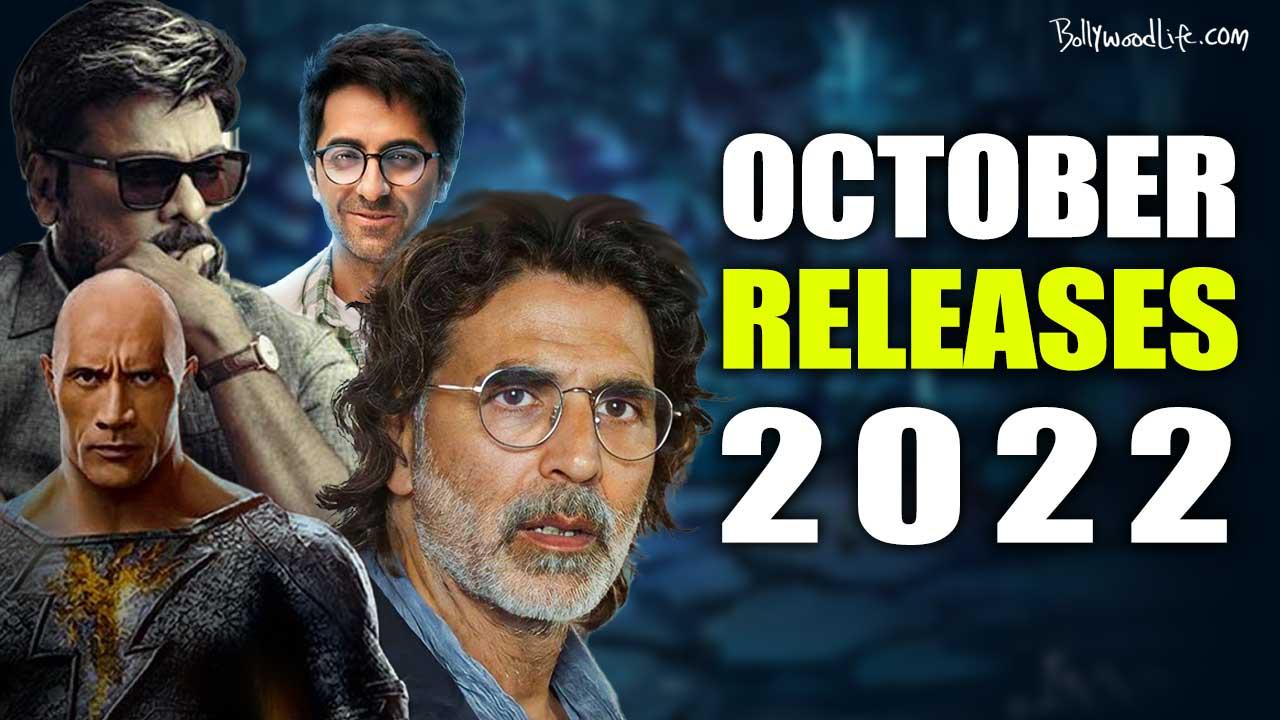 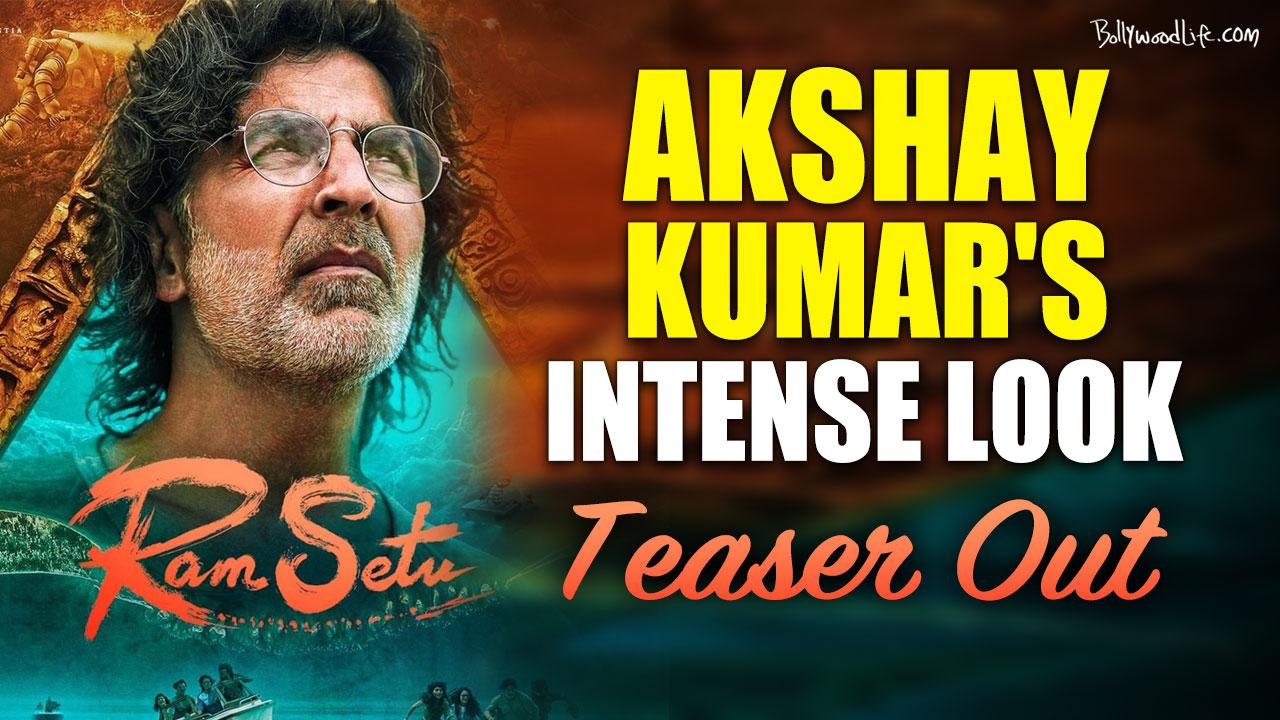 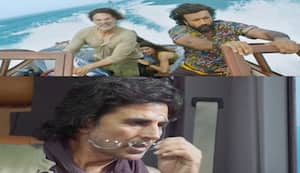 Akshay Kumar's much-anticipated film Raskha Bandhan has been released today and in this video, you will get to see the audience's amazing reactions after watching the first show.

Public Review Raksha Bandhan: Akshay Kumar starrer Raksha Bandhan has been released today I.e on August 11. The audience was desperately waiting for the film to be released. Bhumi Pednekar will also be seen alongside Akshay in the film. This film is directed by Aanand L. Rai and is based on a family comedy-drama. Akshay's acting in this film is quite impressive. Bhumi has also done a fabulous job in the film. After watching the first show, fans are giving a thumbs up to the movie. Let us tell you that his last two films failed to impress the audience but this time his film Raksha Bandhan is expected to do great at the box office. In this video, you will get to see the audience's true reactions after watching the first show. Watch the video to learn more.