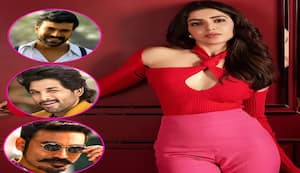 Samantha Ruth Prabhu reveals what she feels about Dhanush, Ram Charan, Allu Arjun and her recent female co-star Nayanthara on Koffee With Karan 7 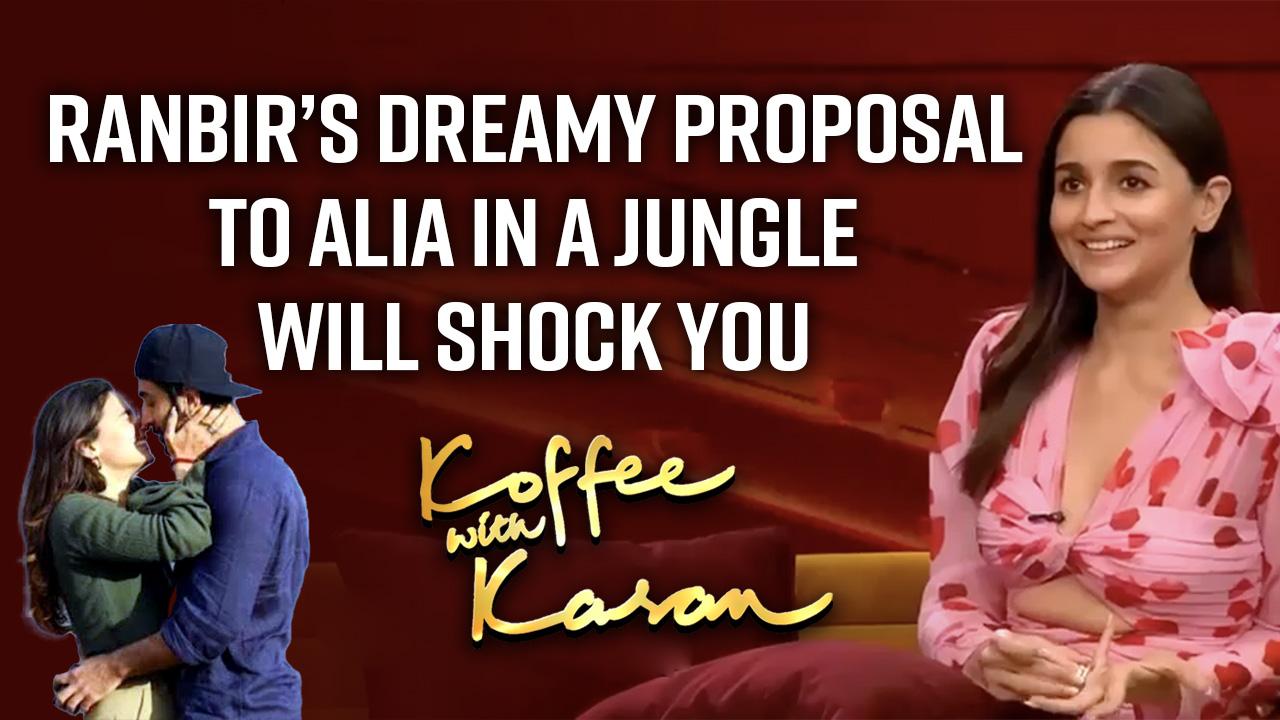 Koffee with Karan 7: Alia Bhatt REVEALS about her dreamy proposal in a jungle – deets inside 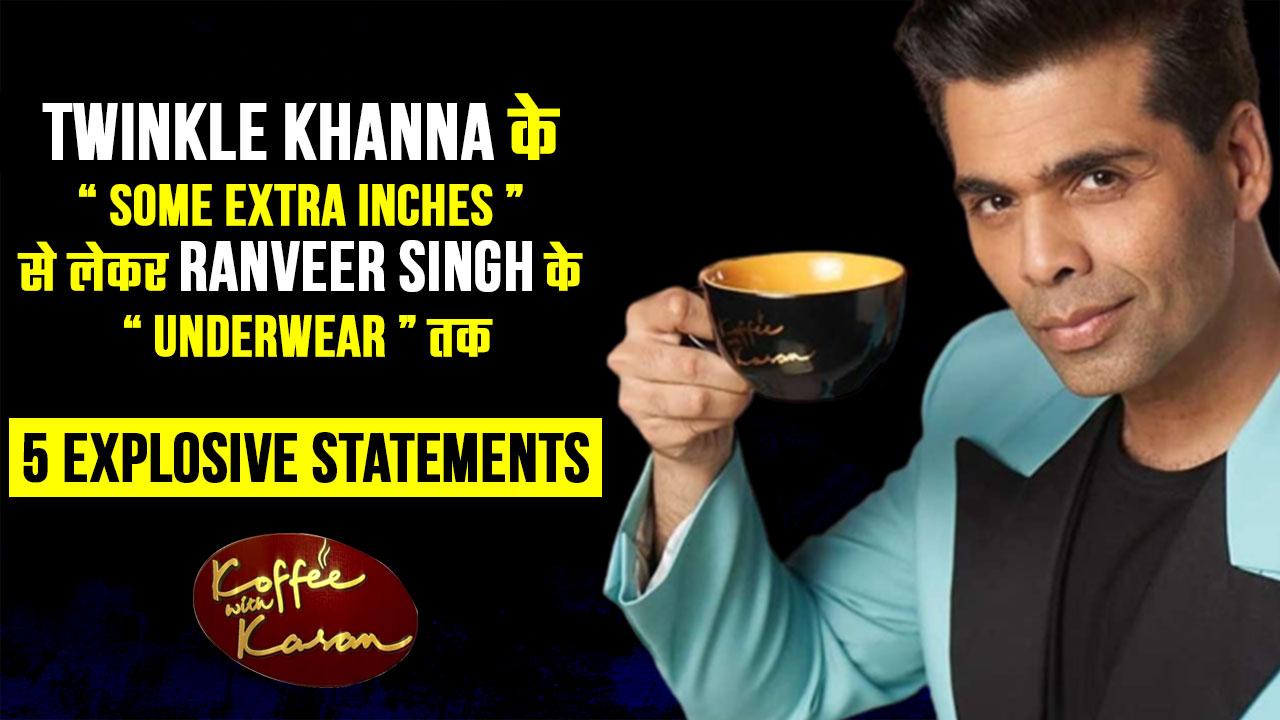 Koffee with Karan: Ranveer Singh once REVEALED he doesn’t wear underwear after 10 - Watch 5 explosive statements from the show 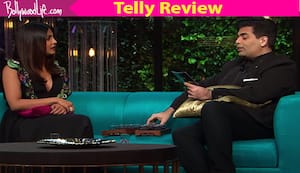 Ranveer Singh and his s*x talk with Karan Johar will blow your mind, says ‘I have different s*x playlist’ – must watch

Ranveer Singh: The first episode of Karan Johar's popular celebs' talk show Koffee with Karan went on air yesterday and became the highest-watched show and subscribed under Hotstar Specials. The wait for the new season was quite a task. The show created a flutter as soon as it arrives. The first guests of the show were Ranveer Singh and Alia Bhatt. Both the actors had many things to tell about their personal life on the show. Alia revealed how Ranbir Kapoor had proposed to her at Masai Mara & disclosed many about Ranbir. While Ranveer Singh has made some explosive revelations related to himself in the show, which you will be surprised to hear. Ranveer Singh added to it saying "I was very on". he added - “I have different sex playlists. For sensuous, passionate, loving s*x. Then for raunchy, randy, dirty s*x. Different s*x playlists." well the duo guests are also a part of Karan Johar's upcoming film Rocky aur Rani Ki Prem Kahani'. The film is slated to release on February 11, 2023. watch this video to learn more.