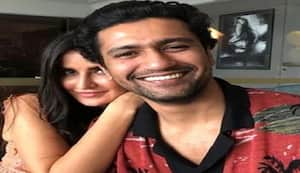 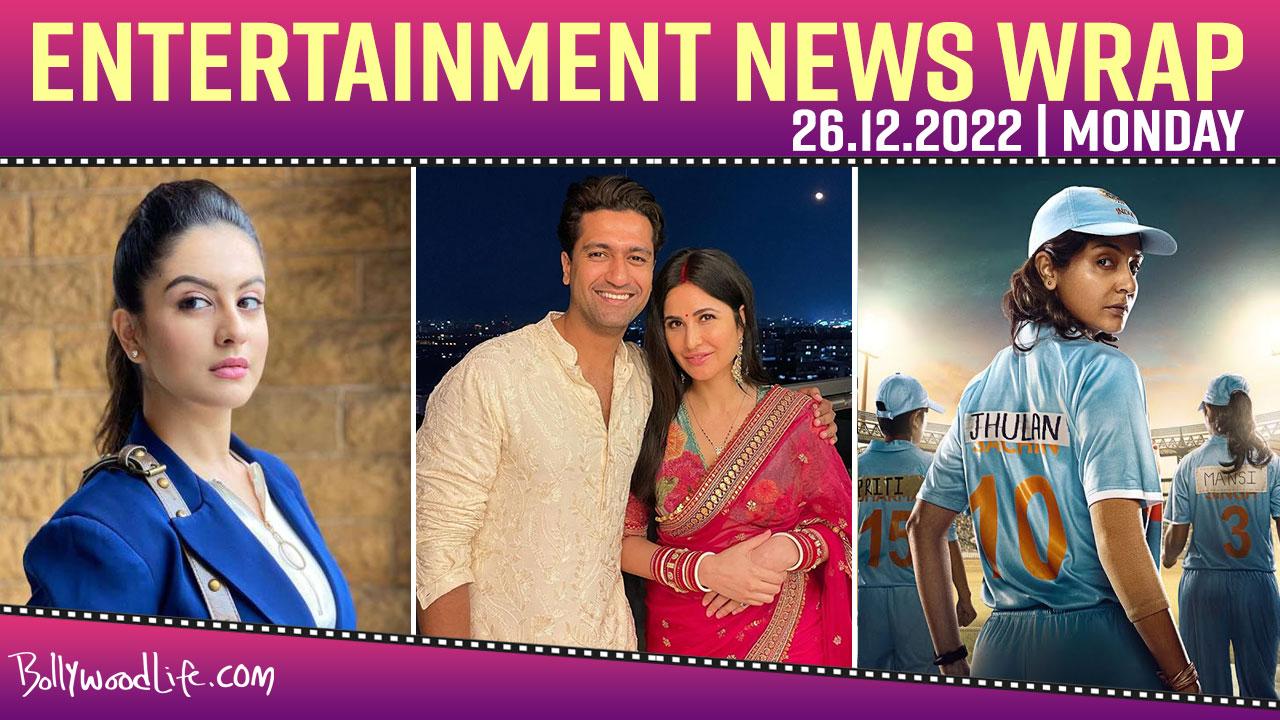 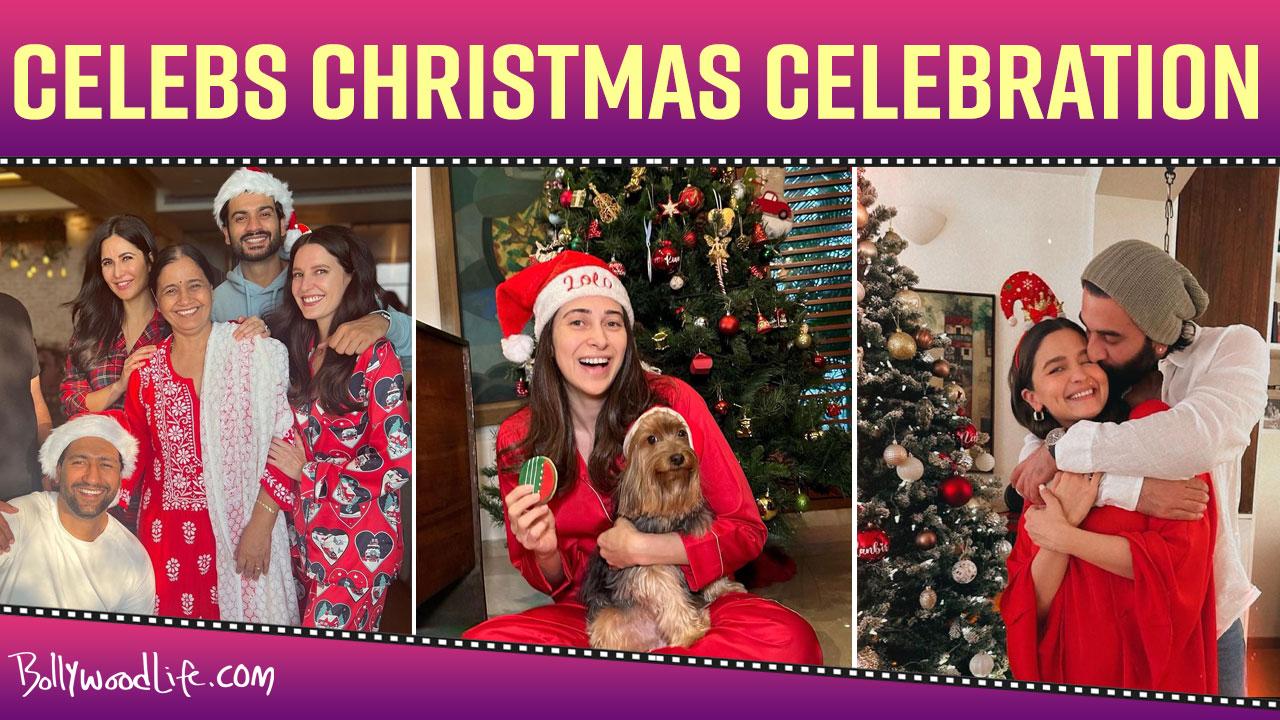 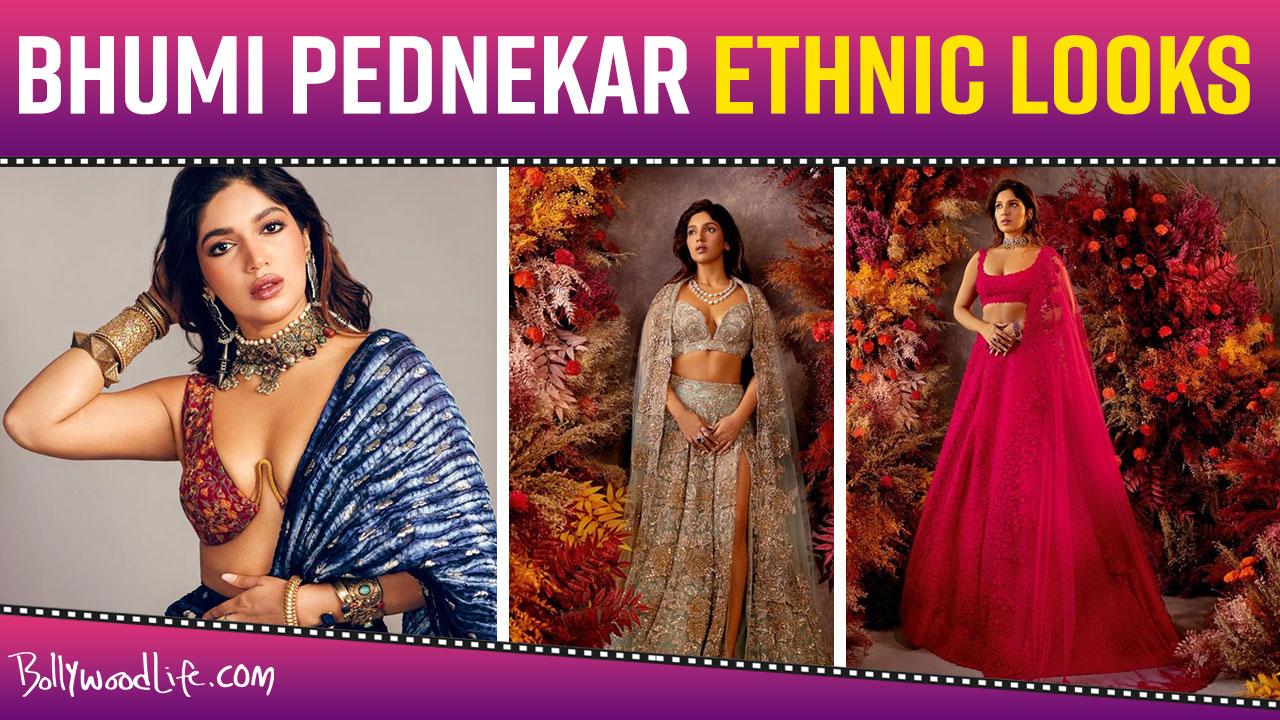 Bhoot Part One: The Haunted Ship Movie Review: Vicky Kaushal is earnest in this horror flicks that combines mass elements with technical finesse

Bhoot Part One: The Haunted Ship stars Vicky Kaushal, Bhumi Pednekar and Ashutosh Rana in key roles. Here's how we found the film.

Bhoot Part One: The Haunted Ship is the first film from Dharma Productions in the horror genre. It stars Vicky Kaushal, Bhumi Pednekar and Ashutosh Rana in lead roles. The film is inspired by the mysterious appearance of the Sea-Bird ship on Mumbai's Juhu Beach. Here is our review of the film.

What is it about?

Vicky Kaushal plays the role of Prithvi, an honest ship surveyor whose life is scarred by a personal tragedy. He is depressive and living with guilt about the accident that took away his wife and child. Sea-Bird, a huge ship lands up in Juhu Beach. Prithvi enters inside and strange things start happening. They have a job of sending the ship back to sea but Prithvi has to unravel another mystery that explains the spooky incidents on the ship.

Bhoot Part One: The Haunted Ship starts off on a genuinely scary note. The first half is devoted to the build-up and some of it is quite chilling. Vicky Kaushal does a good job of playing Prithvi, a young man suffering from depression and hallucinations. The production design of the film is first-rate. The ship looks imposing and terrifying at the same time. Pushkar Singh has done a fab job with the cinematography. The mood of the film is eerie and creepy all through. Debajit Changmai does a superb job with the sound department. It makes you sit up and how. Bhumi Pednekar is radiant in her cameo but Ashutosh Rana's character comes across as comical. Bhoot is a technically fine product. Even the prosthetics done on the ghosts stand out nicely.

The first half takes up a lot of your time. Bhoot Part One: The Haunted Ship might disappoint some with its storyline. While the second half is eventful, it looks quite predictable after a point. With Ashutosh Rana using a voltmeter and Kavach to control the ghost, you will feel it is not much different from the supernatural stuff you see on TV. Rana falls flat in a badly written role. Editor Bodhaditya Banerjee could have trimmed the film by 15 minutes. At the climax, the ghosts looked rather funny. This is what some members of the press said.

Bhoot Part One: The Haunted Ship is a good film to enjoy over popcorn. It is a sound product technically and the production will impress you. Moments from the film will stay with every horror film buff. It is a good one time watch.