Holi 2021: Elli AvrRam recalls her first-ever celebration of the festival of colours [Exclusive] 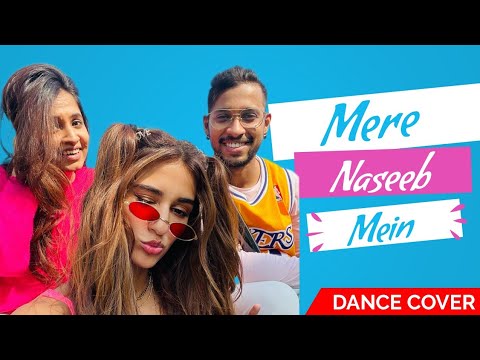 Mere Naseeb Mein song: Disha Patani steals the show with her stylish and crazy moves on her 'favourite' 80s track 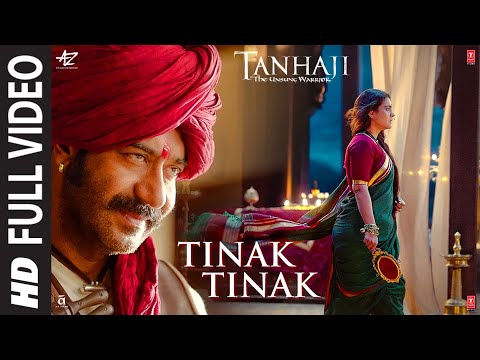 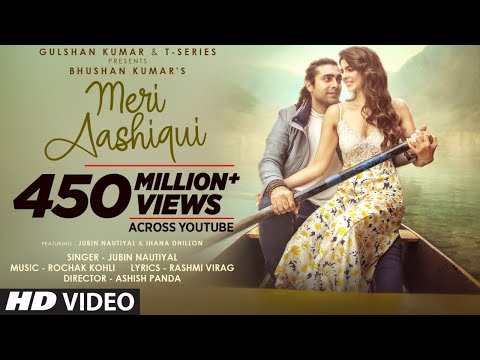 Trending Tunes: Sushant Singh Rajput's Khairiyat is back on the chart

Advait Thakur (Aditya Roy Kapur) and Sara (Disha Patani) meet and fall in love in Goa while running away from their routine lives. Pursuing whatever thrill and intoxicant they can lay their hands on, their lives seem perfect for the time being.

Nobody does revenge better than Bollywood — that's just a fact. From Madhumati and Sholay to Agneepath and Karz to Khoon Bhaari Maang and Karan Arjun to recent releases like Badlapur and Kaabil — Hindi cinema has a proud and rich tradition of riveting yarns of revenge across multiples genres, with diverse treatments. This time, Mohit Suri decides to dabble in the theme for a third time, and comes up with a tale even better than his earlier bloody efforts, worthy of a place among the best tales of vendetta produced in Hindi cinema. Malang movie brings back the Mohit Suri of Ek Villain, Aashiqui 2 and, especially, Kalyug, washing away all the recent disappointing memories of Hamari Adhuri Kahani and Half Girlfriend.

Scroll below to read out full Malang movie review...

What's it about
Advait Thakur (Aditya Roy Kapur) and Sara (Disha Patani) meet and fall in love in Goa while running away from their routine lives. Pursuing whatever thrill and intoxicant they can lay their hands on, their lives seem perfect for the time being. However, just when a sudden turn of events forces them to take stock of life and get serious, they run afoul of a bunch of corrupt men in powerful positions, leading to bloody chain of events five years later.

What's hot
Aseem Arrora, Aniruddha Guha and Mohit Suri come up with a kick-ass script, full of wonderful layers, twisted characters, absorbing back stories and wicked twists and turns, which are backed up brilliantly by Suri's surgical direction. He's in total control of his script, toying with both key plot elements and our minds to take us on a wild ride. It helps immensely that Suri is blessed with a quartet of actors who gel together to bring his dark and sinister vision on screen. Full marks to him, too, for displaying the prudence to cast Anil Kapoor and Kunal Kemmu in the two performance-oriented roles while giving the stylish parts to Aditya Roy Kapur and Disha Patani.

The former two awe us with their deeply layered acts (with Kunal showing balls of steel to take on such a risky character as also does Suri and his cowriters for having the guts to pen such a part in the first place). Additionally, Devendra Murdeshwar's editing perfectly complements his Director's non-linear narrative while Vikas Sivaraman and Raju Singh also get most things right about their editing, camerawork and background score to further enhance the look and feel of the movie.

What's not
As good as the score is, you dearly wish that the music would have matched up to it. Malang could've really done with some better songs, particularly in the flashback portions where the romantic track takes root. The first half also lags a bit in terms of engagement as compared to the thoroughly brilliant second half. There's also a major plot point, which if spotted, could be an Achilles heel for the movie.

BL Verdict
Malang movie is another proud addition to the pantheon of Bollywood's revenge-themed films, told against the backdrop of a high-concept thriller. I'm willing to ignore a few of the film's flaws and go with 4 out of 5 stats purely because of how bloody entertaining it is.