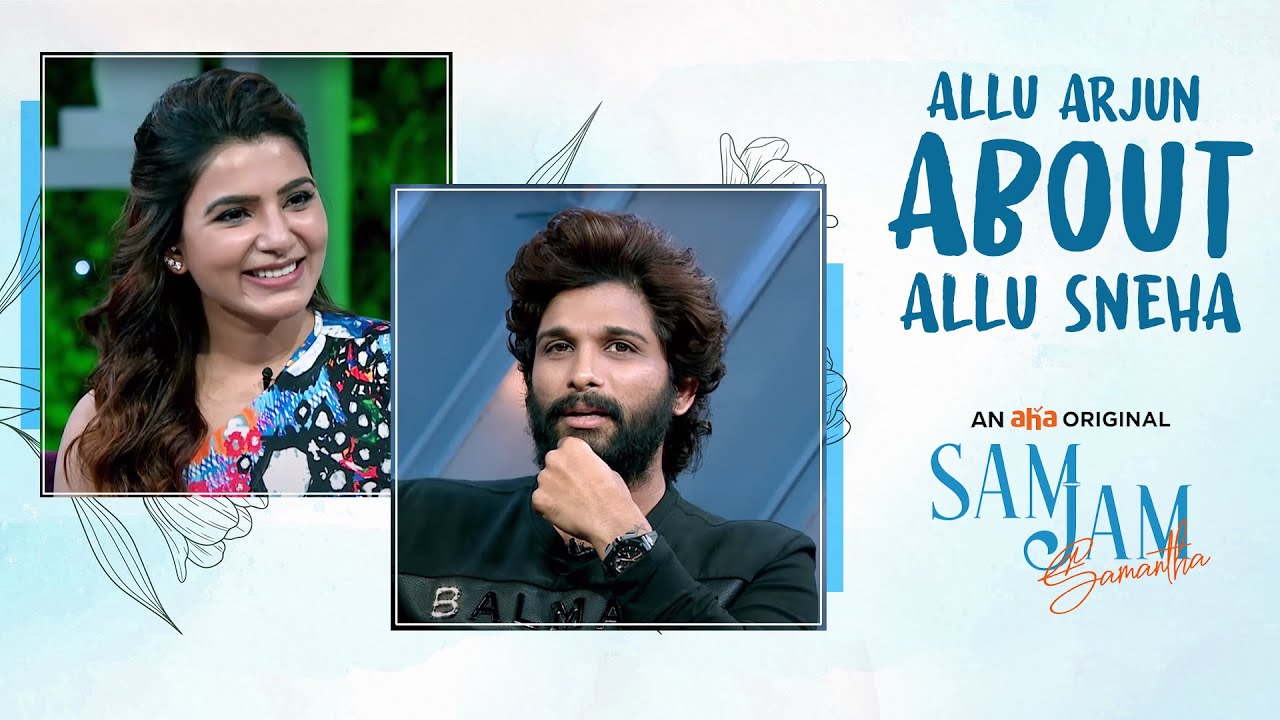 OMG! Allu Arjun hid the fact that he was married to Sneha Reddy from costar Samantha Akkineni; watch video to know why 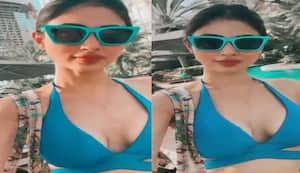 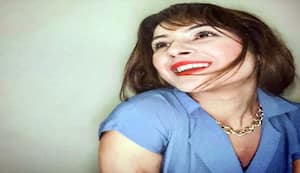 Shehnaaz Gill does the happy dance as she flaunts her cute and hot outfit; fans compare her to Katrina Kaif – watch video

Narcos Mexico Season 2 review: The cat-and-mouse game between the drug cartels and DEA agents is getting a bit stale

Narcos: Mexico 2 isn't a bad show. Only, it triggers off a sense of deja vu, in the sense that it leaves you with the same impression you had after watching the first season of this spin-off series.

It is easy to see what Narcos: Mexico season 2 lacks. Just like season 1, it lacks Pablo Escobar. There are characters that transcend the space of fiction, to end up leaving the stamp of either cult status or sustaining popularity of the cinematic effort they belong to. The Wagner Moura-enacted Colombian drug baron Escobar did both, for the original Narcos series.

Aided by imaginative storytelling, Moura's Escobar set a high yardstick for the template of crime drama and criminal protagonists on screens small and big -- one that even its spin-off series, Narcos: Mexico, has struggled to live up to once the story moved on beyond the Escobar saga.

Narcos: Mexico 2 isn't a bad show. Only, it triggers off a sense of deja vu, in the sense that it leaves you with the same impression you had after watching the first season of this spin-off series. You begin to realise, like every sequel film or series, this season too is basically all about cashing in on the huge fan following that the original Narcos seasons has garnered all over the world.

Indeed, Narcos: Mexico, over two seasons, is more of the same.

Across 10 episodes, season 2 of Narcos: Mexico continues on the cannabis trail, tracing the war on drugs in Mexico. The focus this time is on Scoot McNairy as DEA agent Walt Breslin, who we first met in the last episode of season 1.

As Breslin plots revenge for the torture and death of his partner Kiki Camarena (Michael Pena), the series continues with its story of an all-out war on the cartel that has by now started seeming all too familiar.

With the cat-and-mouse game between the DEA and the cartel beginning to lose its novelty as a plot-pusher after so many seasons, and the focus is largely on getting back at Miguel Angel Felix Gallardo (Diego Luna), the Guadalajara Cartel boss who formed the Mexican cartel and who was responsible for Kiki's death at the end of season one. The makers seem happy to use season two as a mere follow-up to the last season. Much of the runtime across 10 episodes is used up in tracing the impact of Gallardo's past actions.

The episodes tick-mark everything you would expect from a Narcos season. There is an imposing picture drawn out to establish the near-invincible might of the cartel, just as there is the obsessed cop force that won't give up. Adequate drama mingles with subtexts of violence and corruption even as the familiar bond between top drug lords and the political power set is established.

Season 2 of Narcos: Mexico has its moments, though these are few and may not fully seem original as Hollywood-patented entertainment. For all its genuine moments of thrills, and given the powerful content it caters, the narrative overall surprisingly tends to drag in the middle episodes. The show comes alive towards the end -- the final three episodes, particularly, are well executed.

Narcos seasons have always been about an outstanding protagonist or two. If Wagner Moura's Pablo Escobar and Pedro Pascal's DEA Agent Javier Pena made the first two seasons of the original show special, Pascal returned to tower above all in season three. The first season of Narcos: Mexico saw an exceptional act by Michael Pena.

Here’s how Narcos: Mexico actor Diego Luna has a special connect with India

The problem with season two is also that it lacks a defining performance. Diego Luna, for all his charisma, has strictly proved adequate as Gallardo, and Scoot McNairy, mostly riding a fiery plot of revenge, has to play out a role that could have been written with far more originality.

Narcos: Mexico season 2 reminds you of an awful truth: This story could actually go on forever, because the war against drugs isn't likely to end anytime soon. If you think about it, the fact could actually go either way for the show and its fans.

(This Review is as per the one published In IANS)